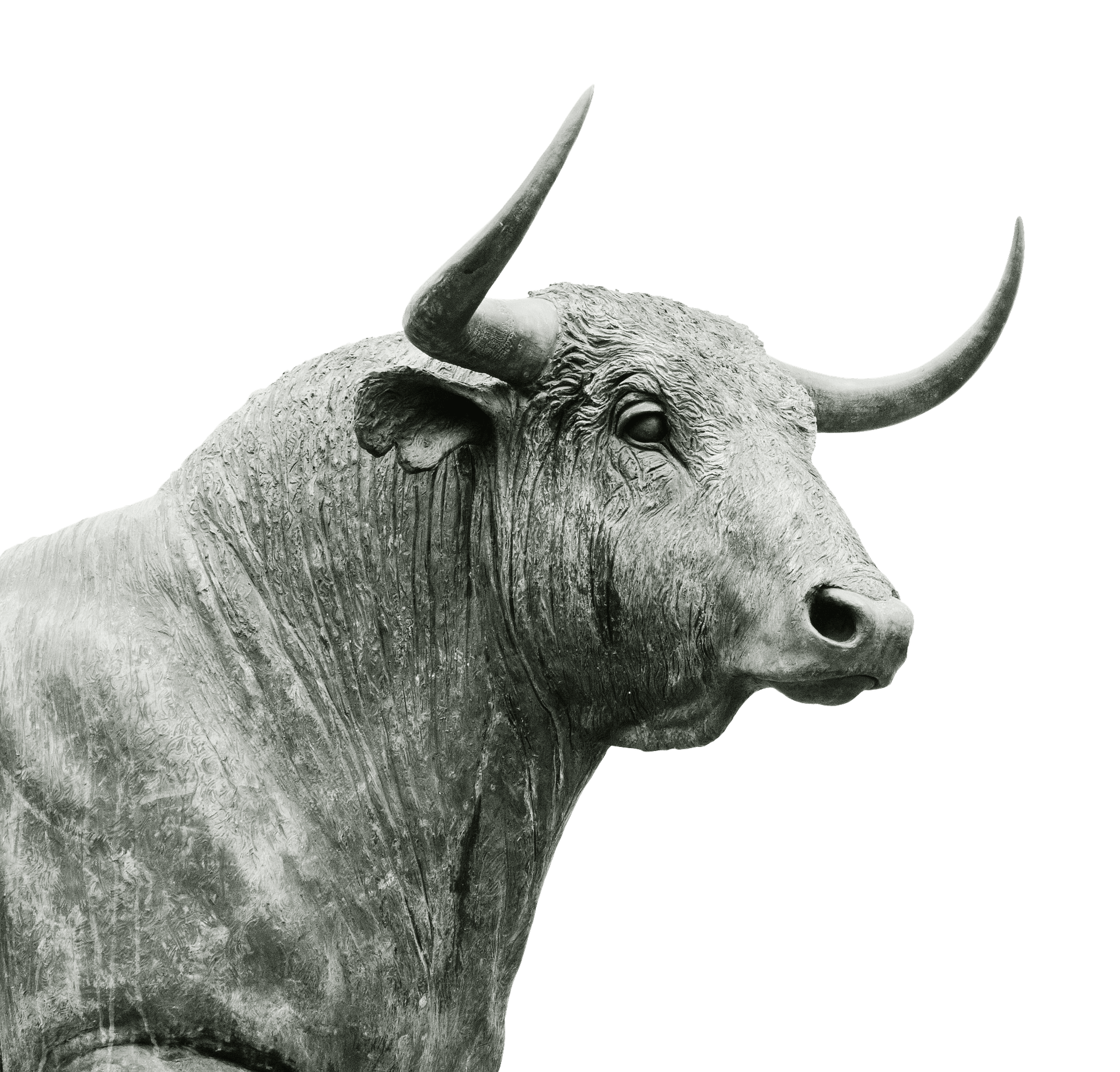 ATOM remained an exception to the general downtrend of the crypto market for a couple of days as it continued to gain despite heavy price fluctuations of other tokens.

The Ethereum Merge took place successfully on September 15th, marking a historic moment in the history of crypto. However, just as some analysts predicted, it did not result in a spike as optimists have forecasted. In fact, most cryptos, including ETH, and BTC, experienced a downturn at the same time. This confirmed the “Buy the rumor, sell the news” tag; crypto analysts conferred on the event in advance.

Related Reading: XRP Price Rallied 7%, Is It Gearing To Test The Next Resistance?

Nonetheless, one token continued to stand out amidst the bearish market trends, the native crypto of the Cosmos protocol. Despite the extreme market fluctuations, ATOM continued to glide upward, gaining up to 20% in 48hours. ATOM is trading below $16 at the time of writing, still above more than 10% of its pre-merge price of $14. The Cosmos native token has been experiencing its up and downs in an ever-ascending trendline, unlike the wider market.

ATOM Gains Were Due To IBC and Staking Opportunities

The recent gains lead back to the influx of protocols migrating to the Cosmos blockchain. After the crash of the Terra ecosystem, several projects rebuilt their operations on Cosmos Hub. Consequently, each project adds value to ATOM by participating in the inter-blockchain security system IBC.

Cosmos also offers staking opportunities with a lucrative APY of close to 18%. Furthermore, the network is introducing different utilities into its ecosystem, which will increase the value of ATOM going forward. One of these is the liquidity staking the protocol is ready to launch. Additionally, protocols on Cosmos are preparing to launch their own stablecoins, with ATOM most likely the primary assets for minting.

Meanwhile, recent macroeconomic events have increased bearish pressure on the digital assets market. As cryptos struggle to breach various price barriers and flip bullish, these factors bear down, causing the assets to fluctuate. Events like the recent release of the August inflation data reveal the continued rise of inflation.

Related Reading: Chiliz (CHZ) Could Be Set For A Hot Streak With This Data

Ethereum, for instance, has been rising and falling within the $1,700 and $1,500 range in the past seven days. Its volatility curve has been on a downward trend for the past week. The second largest crypto by market cap is down 11% since the Merge. ETH is currently trading below $1,500. As for Bitcoin, the crypto dropped below the $21,000 zero mark on Thursday in response to the Tuesday inflation data release. The first coin has been trading inconsistently within the range of $19,000 to $23,000. BTC is trading at above $20,000 at the time of writing.

Tags: ATOM ANALYSISATOM price analysisatomusdCosmos (ATOM)cryptocurrency
Tweet123Share196ShareSend
Win up to $1,000,000 in One Spin at CryptoSlots