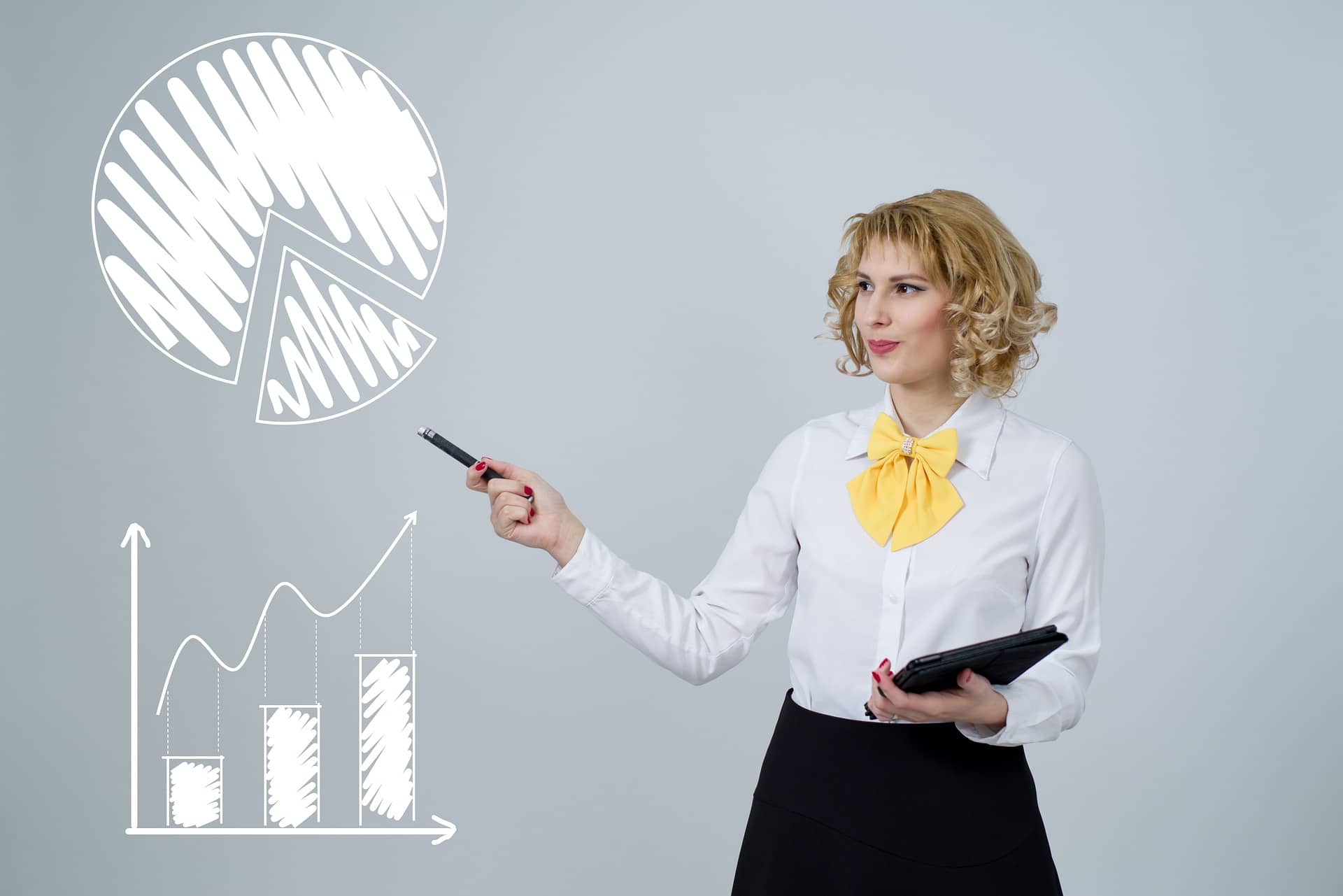 Aptos, the newest blockchain in town, continues to make waves with a massive gain of over 18%. The price has been on a 7-day rally and is now trading at $8.79, representing a 0.74% decline from yesterday’s close.

The team behind Aptos has been working hard to get their project off the ground. Despite experiencing a rocky start with the price falling sharply, they’ve managed to stabilize things and are now seeing some positive momentum.

Related Reading: Can Elon Musk Influence The Next US Election?

Aptos is poised to be one of the most exciting projects this year, especially in the NFT sector. The blockchain touts itself as a Solana killer and is already attracting many digital artists and communities.

Aptos is barely a month old, but it’s already making big gains. Only four days back, the coin reached an all-time high of $10.22. After a slight correction, the coin trades at around $9 by fluctuating a minor decrease in value on the last day. This makes it one of the highest-performing cryptocurrencies in the past week.

But Aptos isn’t the only coin boasting substantial gains these past 7 days. Many other coins have also seen significant growth. For example, Dogecoin made an impressive 41% increase in the last seven days. But it wasn’t just Dogecoin that saw such gains. Ethereum and Cardano also experienced similar increases of over 20% each.

This shows that there is still a lot of interest from traders and investors in the cryptocurrency market. Plus, several crypto whales have been on the move lately, making large purchases of various altcoins. The total crypto market cap also crossed the $1 trillion mark for the first time in October, as per Coingecko charts.

There has been no confirmation of either the resistance or support lines. Furthermore, there is a possibility that APT’s price will fall below the channel’s middle line. In that case, the potential of a breakout would be halted. Currently, $8.65 is where most buyers and sellers of APT converge. Both the 0.5 Fibonacci retracement support and a horizontal support zone may be found here. The bearish trend could speed up if this level were to be broken.

The APT wave count indicates a positive trend for the cryptocurrency. There appears to have been a five-wave progression in APT from October 21. Following that, the motion inside the channel is perhaps best described as a W-X-Y corrective structure. This structure was long enough to suggest that the decrease might be final. If so, this may indicate that APT is about to break out of the channel, leading to an increase in price. The first possible high for this hike is $11.42.

Tags: APT priceAptos (APT)Aptos price analysisAPTUSDcryptocurrency
Tweet123Share196ShareSend
Win up to $1,000,000 in One Spin at CryptoSlots