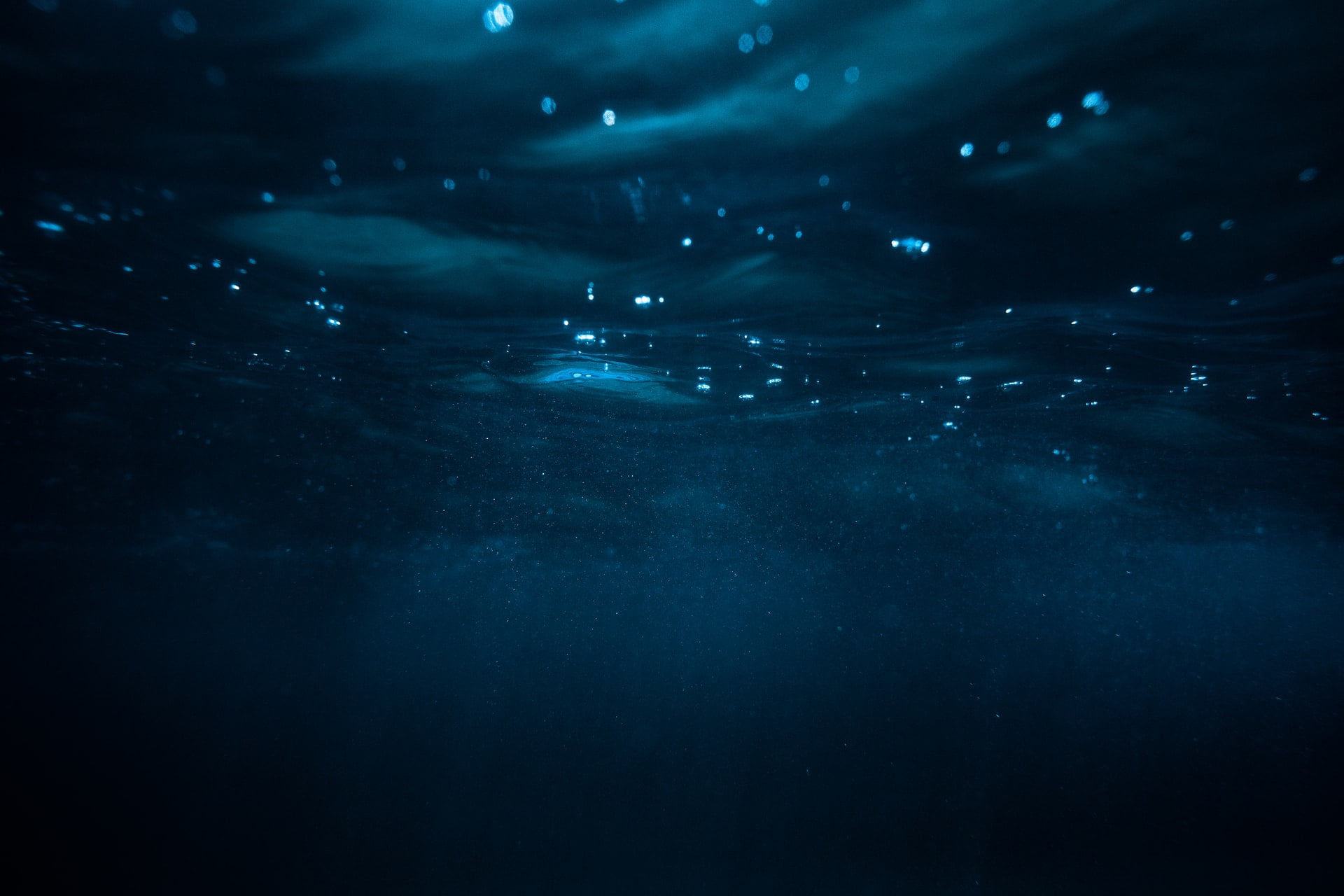 XRP has continued to crash in the face of news that it will be listed from a new round of leading crypto asset exchanges.

“In light of the SEC’s lawsuit against Ripple Labs, Inc, we have made the decision to suspend the XRP trading pairs on our platform. Trading will move into limit only starting December 28, 2020 at 2:30 PM PST, and will be fully suspended on Tuesday, January 19, 2021 at 10 a.m. Pacific Standard Time*. We will provide additional updates, if any, through the Coinbase Support Twitter account, including if there are any changes to timing.”

The exchange says that the suspension of trading in the altcoin will “not affect customers’ access to XRP wallets which will remain available for deposit and withdraw functionality after the trading suspension. Further, customers will remain eligible for the previously announced Spark airdrop.”

While this is not the end for XRP on Coinbase, many do see this as a strong blow to the cryptocurrency.

It has been argued by some that one key factor that has kept the cryptocurrency’s price up over the past few years is the retail interest in XRP enabled by applications and exchanges like Coinbase.

Dragging Down the Rest of the Market

While the thesis of many was that XRP’s drop would cause a rally in other cryptocurrencies, this has not been the case.

During the initial drop last week, XRP’s crash dragged Ethereum from the $650 region to $570. Bitcoin also fell strongly as a result of the drop in the altcoin.

The cryptocurrency’s drop over the past day has been no exception.

Ethereum traded as high as $740 earlier today, though fell under $700 today as XRP slipped to fresh multi-month lows.

For some reason, capital from the altcoin is not cycling from that market into other cryptocurrencies. This may be related to the fact that some traders are liquidating their positions to cover their losses in XRP, some have postulated.

Tags: xrpXRPBTCXRPUSD
Tweet123Share196ShareSend
Win up to $1,000,000 in One Spin at CryptoSlots