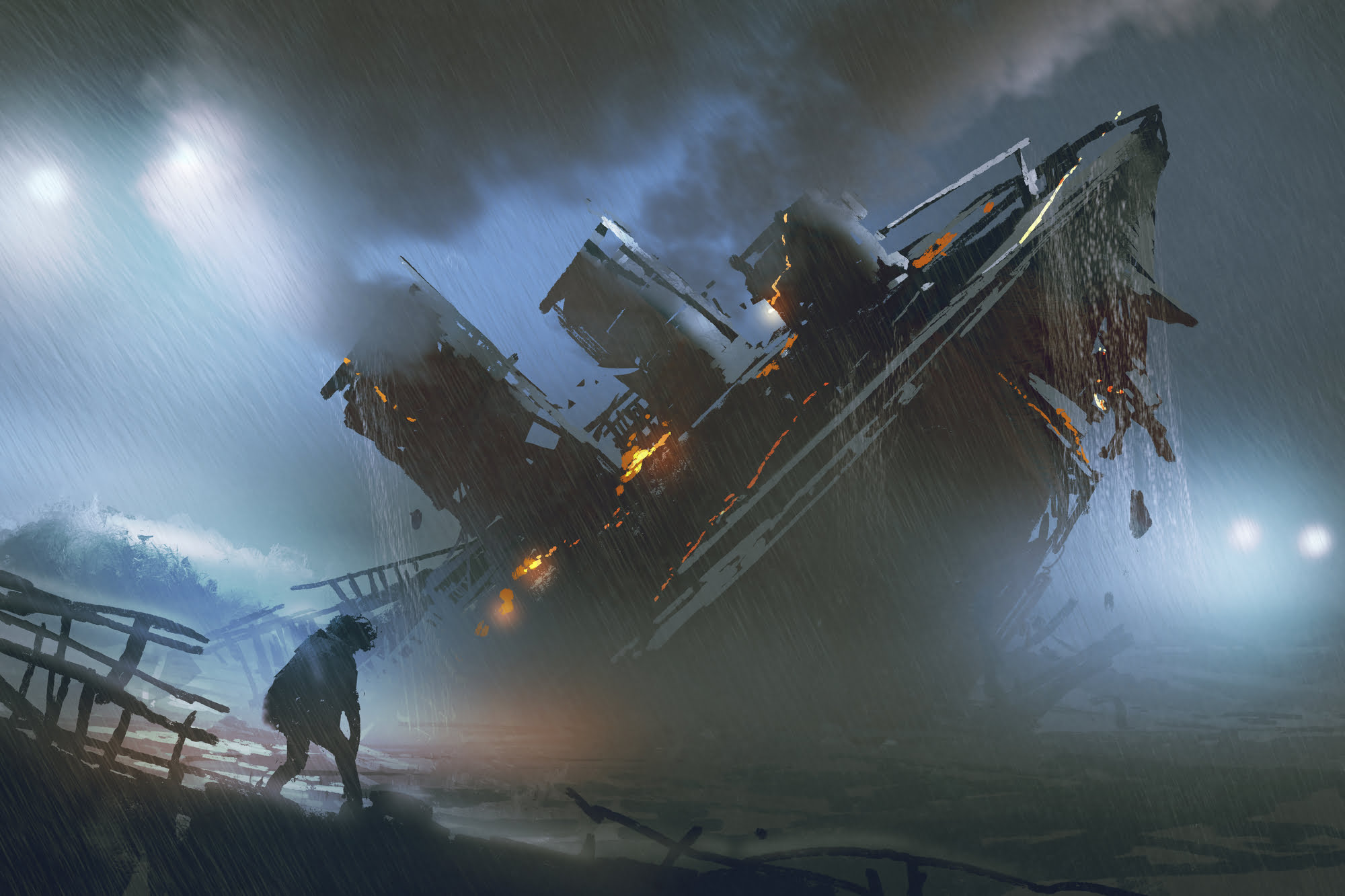 XRP is unsurprisingly lagging behind the rest of the incredibly bullish crypto market and altcoin space. The SEC’s charges against Ripple executives asserting that the token itself is an unregistered security have harmed any chance of upward momentum.

It has also caused the altcoin to sink further and further down the ranks of the top ten crypto assets by market cap, less so because of sellers dumping XRP, but because other coins are flying so high and leaving Ripple behind. Here’s what the current top ten looks like and how Ripple now fits into the fold.

XRP for almost the entirety of its existence sat firmly in the top ten cryptiocurrencies by market cap in the third rank, behind Bitcoin and Ethereum.

At times, it pulled ahead of Ether, and other times Tether took the third spot instead. But for all intents and purposes, the year over year average has been number three for XRP for many years now. The altcoin was already a laggard in crypto market terms, throughout the last several years. But after a failed breakout earlier this year, it is now miles behind by comparison.

XRP had started to soar, with some of the wildest gains to kick off the altcoin season that’s been ongoing for some time. But claims from the SEC charging the coin’s parent company, Ripple, took the wind out from beneath the rally.

Price action came crashing back on both USD and BTC pairs, and since then XRP is mostly been trading sideways, with some coordinated pumping and dumping along the way.

While XRP trades sideways and nowhere near all-time highs, other altcoins are breaking above theirs and rising five-fold. With more and more coins soaring left and right, whatever XRP holders that remain could be tempted to sell in search of profits elsewhere.

However, if Ripple can win the case ultimately, XRP could eventually make a comeback compared to the rest of the market. When XRP breaks out, it moves some of the largest in terms of total percent climbed.

With so much more ground to cover just to make it closer to Bitcoin and Ethereum, XRP could have one of the largest comebacks in crypto history.

Tags: altcoincryptoRipplexrpXRPBTCXRPUSDxrpusdt
Tweet123Share196ShareSend
Win up to $1,000,000 in One Spin at CryptoSlots