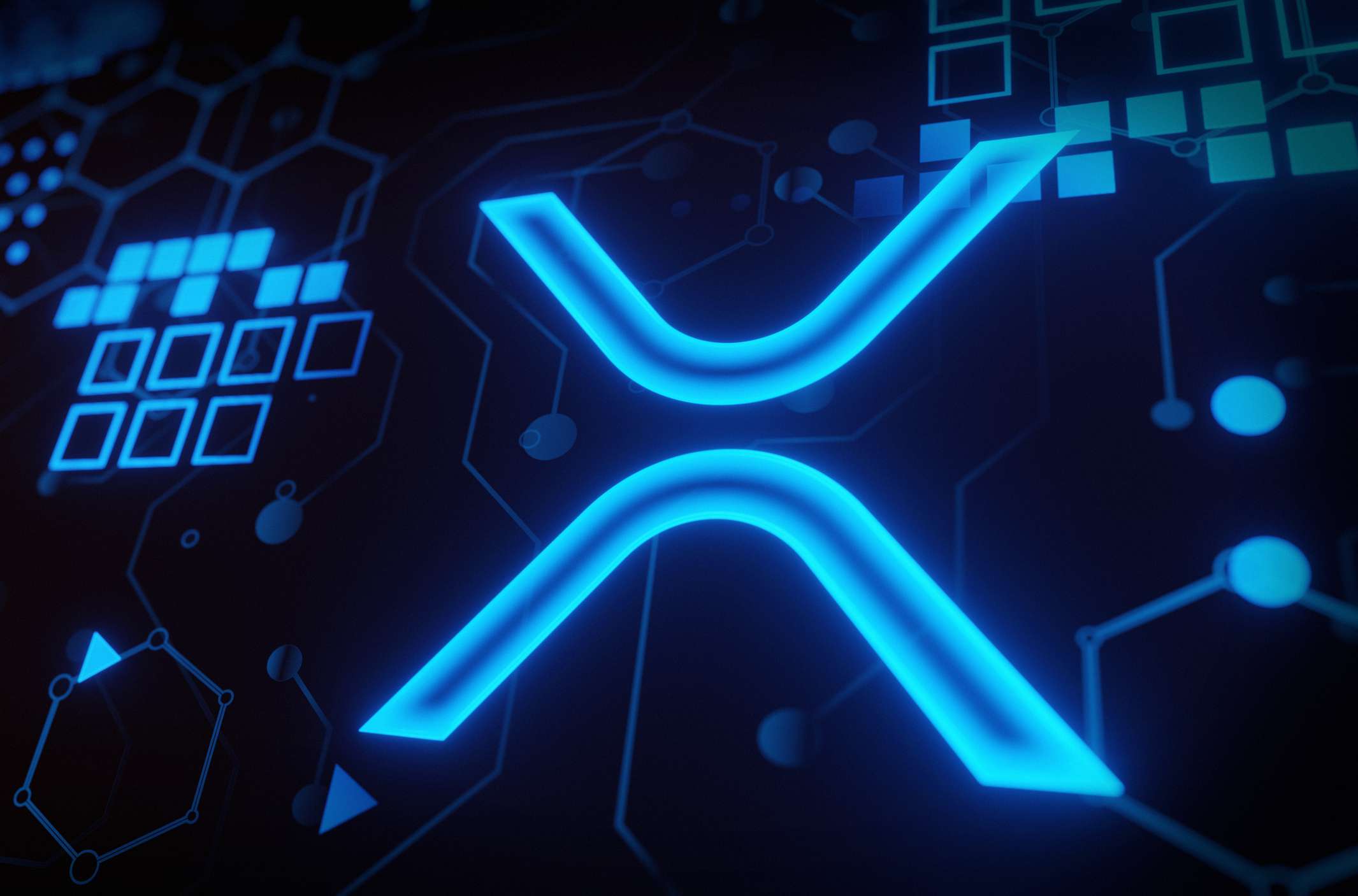 Ripple has remained a prominent name in the crypto market despite its woes in recent years. The digital asset was expected to crash as its case with the SEC raged on, but it has managed to maintain its hold on the market while building an effective community around itself. Nevertheless, the digital asset remains one of the few that didn’t hit its previous all-time high during the last bull run, sparking speculations of if it will ever return there.

During the 2017 bull run, Ripple (XRP) made a splash in the market by going on an incredible bull rally. The cryptocurrency was able to break above $3 and cement its position as one of the largest cryptocurrencies in the space. This saw more investors rally behind the token and pitch their tent there.

Related Reading | More Than 57,000 Traders Liquidated As Bitcoin Declines Below $22,000

At the height of the rally, the cryptocurrency had touched as high as $3.30 in January 2018 before declining along with the rest of the market as the bear trend began. However, XRP’s decline would transcend just the bear market, given that the Securities and Exchange Commission (SEC) would take a keen interest in it. It led to the most prominent lawsuit in the crypto space, which is still ongoing at the time of this writing.

The FUD that followed the lawsuit expressly delayed the growth of the digital asset since then. Even when cryptocurrencies were touching new all-time highs in the market, XRP was unable to do so, remaining firmly under its previous cycle peak.

With Ripple unable to reach its previous all-time high of $3.3 during the last bull market, it is unlikely that it will do so presently with the bear trend. However, it doesn’t completely eliminate the possibility of reaching this point once more.

A key component to look at is how cryptocurrencies tend to grow quickly in bull markets. At the current price, Ripple (XRP) will need to do a 10x to reclaim its previous high in 2018. An entirely possible scenario for a top 10 digital asset. But one thing is important in this quest to reach this point, and that is the fact that Ripple wins its case with the SEC.

CEO Brad Garlinghouse has actually expressed confidence that Ripple will be triumphant over the SEC. If this turns out to be the case, a massive rally is likely to break out off the news of the victory alone while propelling the digital asset’s price further since it is no longer being weighed down by the SEC’s probe.