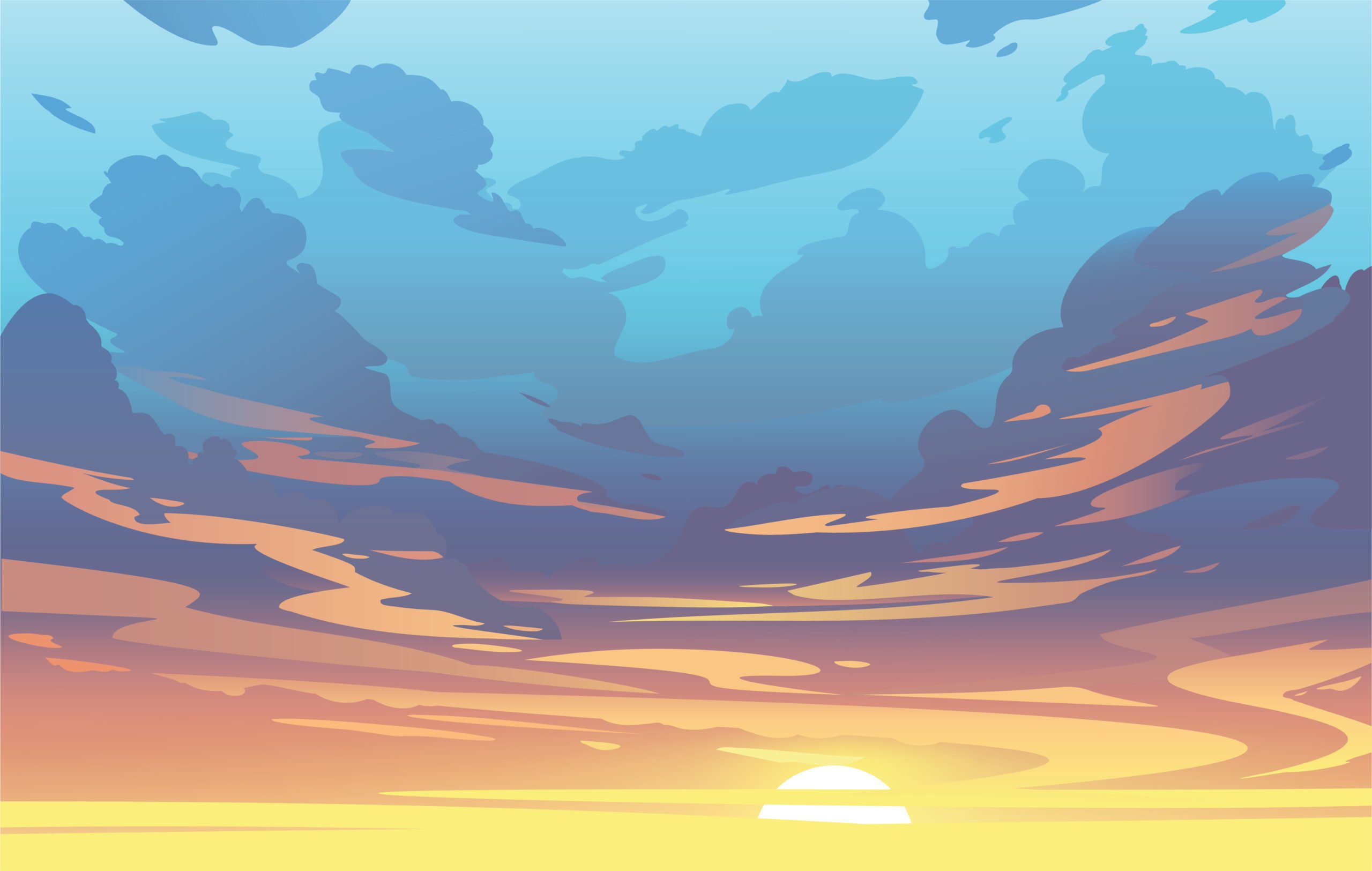 In fact, at the current price of $0.278, XRP remains over 90% lower than its all-time high, which means that the asset has dramatically underperformed Bitcoin, down a mere 50% from its $20,000 high.

Related Reading: Traders Expect Bitcoin Price to Explode Big in Next Week: Will It Happen?

Despite this dramatic discrepancy, technical analyses are suggesting that the top altcoin is on the verge of surging again, with prices recently printing strong signs on its long-term charts.

XRP Could Soon Explode Even Higher Than It Has

Prominent crypto trader Inmortal Technique recently shared the below chart, showing that XRP has over the past few days broken past two key long-term resistances simultaneously, boding extremely well for the bullish narrative.

The resistances in question are the downward resistance formed in September of 2018, which has constrained price action since, and a downtrend level that has stopped rallies over the past few months. It has also cleared smaller horizontal resistances around $0.25. 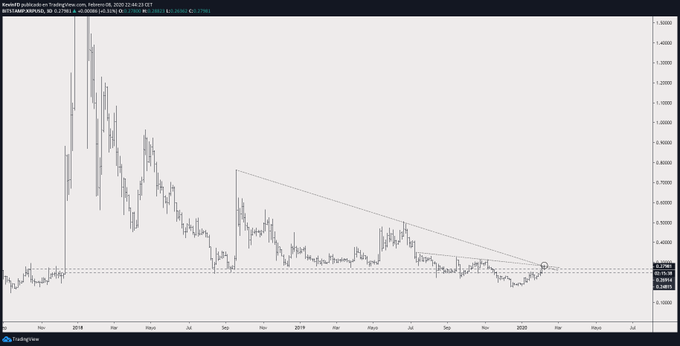 Not to mention,  Brave New Coin’s Josh Olszewicz recently laid out a confluence of reasons why XRP could soon break higher.

Related Reading: Here’s Why a Politician Says U.S. Must Smarten Up on Crypto Regulation

Olszewicz cited three technical factors which largely imply that more gains can be had over the coming weeks and months:

While Inmortal did not share a price prediction alongside his observation that XRP has cleared key resistances, there are some that have.

Trader Posty recently shared one of his trade ideas for XRP in terms of its USD pairing. He noted that a likely scenario he sees playing out over the next couple of weeks is for the price of the altcoin to fall to around $0.25, which is in confluence with the 200-day moving average, then rally by 24% to a “key level of resistance on high time frames” at $0.315.

Olszewicz said that if XRP manages to break above $0.30, which is where the exists historical resistance according to Volume Profiles and a downtrend trend line, the cryptocurrency could rally 66% to $0.50 in the months following this event.

Tags: markettechnical analysisxrp
Tweet123Share232ShareSend
Win up to $1,000,000 in One Spin at CryptoSlots