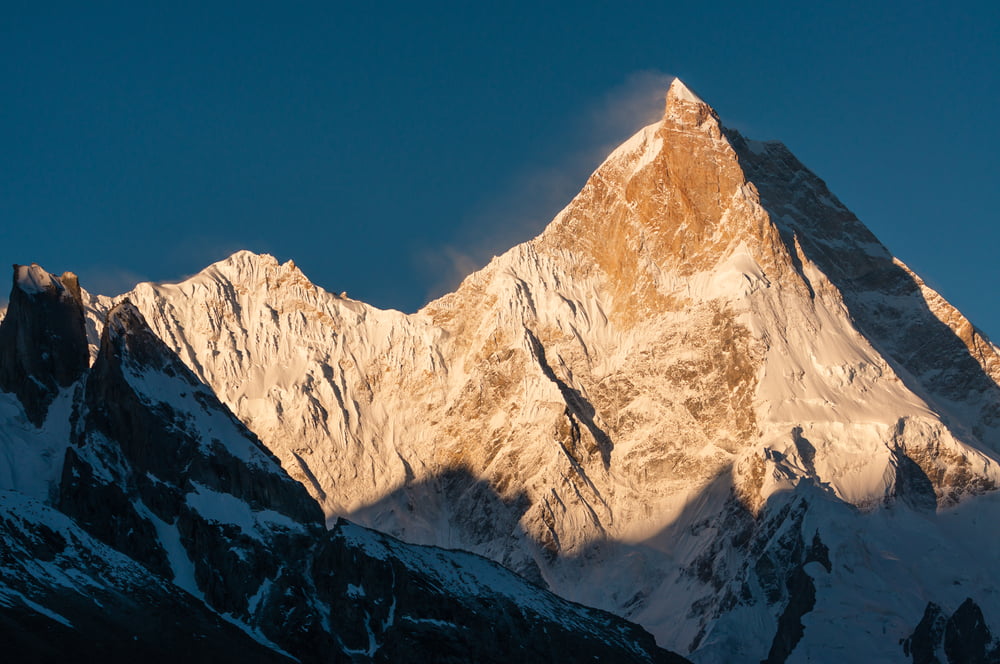 The number of Bitcoin that has not moved in over 12 months achieved a new all-time high. The statistic indicates investors are confident in the long-term trend of BTC.

Other metrics generally suggest that the level of “HODLing” has been increasing steadily since the start of 2020.

On March 13, the cryptocurrency market plummeted following a U.S. stock market crash. More than $160 billion in value was wiped out, as Bitcoin dropped below $3,600 on BitMEX.

The 1-year supply of Bitcoin typically reflects investors who are holding Bitcoin with a long-term thesis. It includes investors that foresee Bitcoin evolving into a major store of value as gold 2.0 and those that see BTC as a hedge against inflation.

Retail or individual investors often store their Bitcoin on non-custodial wallets or exchanges, so they are identifiable. Institutional investors, however, gain exposure to BTC through strictly-regulated investment vehicles like the Grayscale Bitcoin Trust.

As such, the lack of movement in the Bitcoin supply that did not move for 1 to 3 years may reflect retail investors that are holding BTC.

The data point which shows an optimistic trend among retail investors coincides with rising institutional adoption.

The assets under management (AUM) of the Grayscale Bitcoin Trust is also at an all-time high. It is now well over $3.5 billion, surpassing the trust’s AUM in December 2017, when the price of Bitcoin was at a record high.

The positive sentiment around Bitcoin and the resilience of the cryptocurrency market can be narrowed down to two major factors.

First, the May 11 halving prompted optimism towards the likelihood of an exponential bull run in the years to come. Two previous halvings marked the start of prolonged uptrends in 2012 and 2016.

Second, the V-shape recovery of the cryptocurrency market led institutional investors to praise Bitcoin’s survivability. The shift in stance towards crypto assets changed particularly after Bitcoin’s unexpected recovery following an unprecedented sell-off in the first quarter of 2020

As the outflow of Bitcoin on cryptocurrency exchanges gear towards a multi-year low, analysts expect the number of retail investors holding BTC to increase.

The low reserves of Bitcoin on top exchanges in comparison to previous years suggest that the appetite to trade cryptocurrencies in the near-term, at least among retail investors, is at a low point.

Tags: bitcoinbtcusdBTCUSDTxbtusd
Tweet123Share206ShareSend
Win up to $1,000,000 in One Spin at CryptoSlots