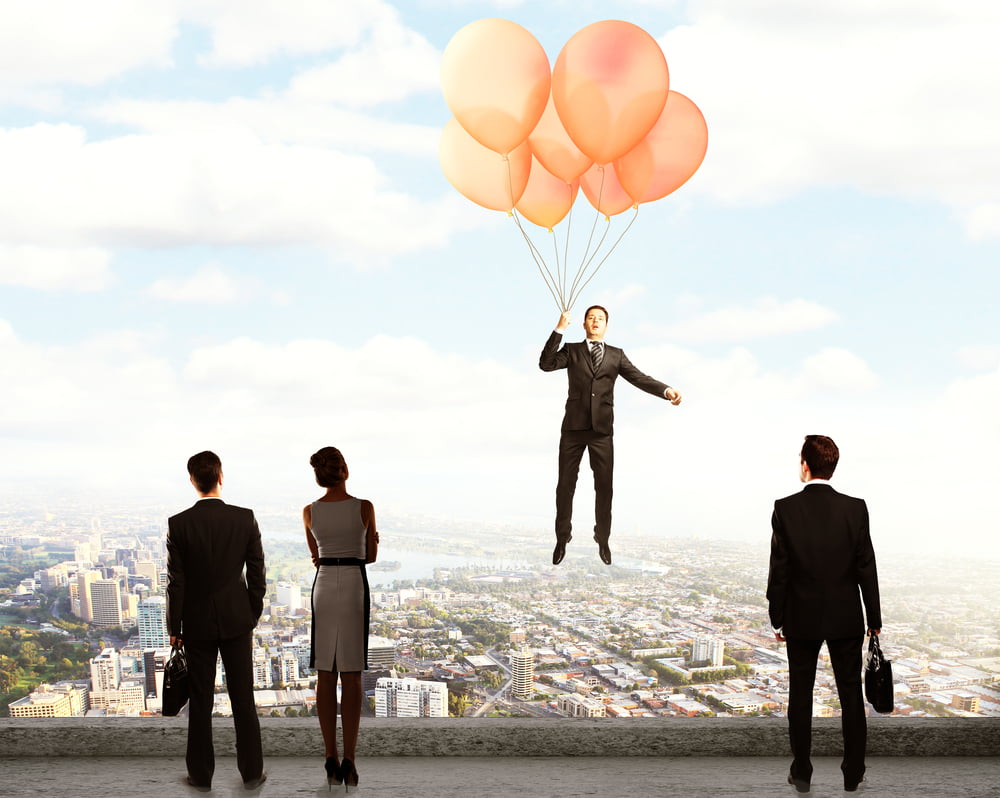 Ripple (XRP) Gearing For Another Lift-Off to $0.24: Rally Isn’t Over Yet

Ripple Price Rally Is Likely Not Over

Yesterday, we discussed the chances of a massive pump in ripple towards $0.2100 against the US Dollar. XRP did break the $0.2000 resistance and rallied more than 15%.

The price surged above the 61.8% Fib retracement level of the key downward move from the $0.2326 high to $0.1743 low. Finally, the price tested the $0.2250 resistance and it is currently consolidating gains.

It seems like the recent upsurge in bitcoin towards the $8,000 resistance stalled gains in ripple. However, the price is now trading above the 76.4% Fib retracement level of the key downward move from the $0.2326 high to $0.1743 low.

If there is a downside correction, ripple remains well supported near the $0.2150 level. The first key support is near the $0.2100 area (the recent breakout resistance zone).

The main support for the current uptrend is near the $0.2000 area, which acted as a strong resistance in the past few weeks.

Looking at the chart, ripple price is likely to continue higher towards the $0.2320 resistance area in the coming days. However, a convincing break and follow through above $0.2320 might be difficult unless bitcoin rallies above $10,000.

4-Hours MACD – The MACD for XRP/USD is gaining momentum in the bullish zone.