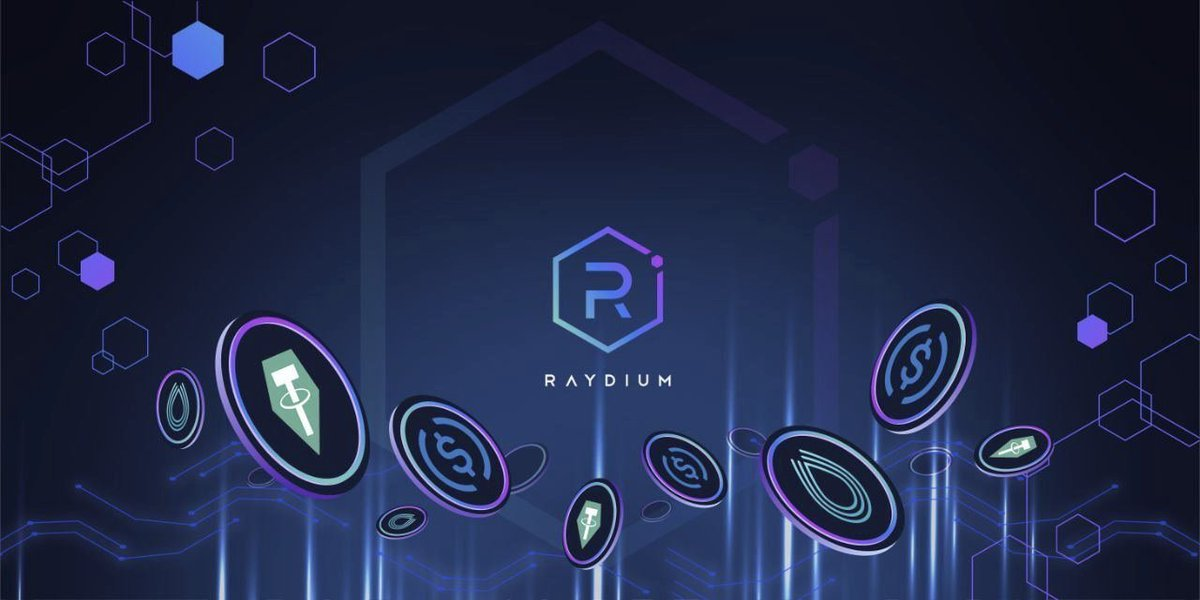 Raydium Springs Up From Underwater, Could This Be A Ray Of Hope?

The price of RAY crashed to its low of $0.7 by over 95% from a high of $15 after seeing several rejections from areas of resistance.

RAY has shown little bullish moves on the weekly chart, as this could suggest a bullish move could happen in no distant time. With bulls buying RAY at this valued price, we could see the price going to $3.5, acting as the next significant resistance for RAY’s price.

If there are no buy orders, we could see the price of RAY range between the values of $0.55-$0.7 as these prices act as support areas.

If the price of RAY maintains its current structure, we could retest the resistance at $2.5-$3.5, depending on the buy volume orders.

Price Analysis Of RAY On The Daily (1D) Chart

The price of RAY found its daily low at $0.6 and quickly bounced off the area where it has formed good support. RAY’s price moved to a region of $0.7 but could not sustain its movement as it continued to range.

Despite showing a great momentum sign, RAY is trading at $0.714 below the 50 and 200 Exponential Moving Averages (EMA), acting as resistance for the price of RAY to break higher.

The 50 and 200 EMA correspond to prices of $0.8 and $2.2, respectively; for RAY to trend higher, it must break through this region, which acts as resistance for RAY prices.

If the price of RAY fails to break the resistance at $0.8, it may fall to the lower region for price accumulation at $0.6.

Price Analysis Of RAY On The Four-Hourly (4H) Chart

The price of RAY on the 4H chart has continued to look bullish, holding above the support area at $0.7, corresponding to the 50 EMA on the 4H chart with more buy orders in this region.

RAY formed a bullish divergence on the 4H chart as the price was oversold; we could see the price of RAY going to the resistance at $0.8.

The Relative Strength Index (RSI) for RAY on the 4H chart is above 60, indicating good buy volume for RAY price.

Related Reading: Litecoin (LTC) Performs Better Than Bitcoin In Last 24 Hours – Upward Motion In The Coming Days?
Tags: RAY priceRaydium (RAY)RAYUSDT
Tweet123Share196ShareSend
Win up to $1,000,000 in One Spin at CryptoSlots

James is a blockchain writer and technical Analyst with more than five years of experience in the crypto space.