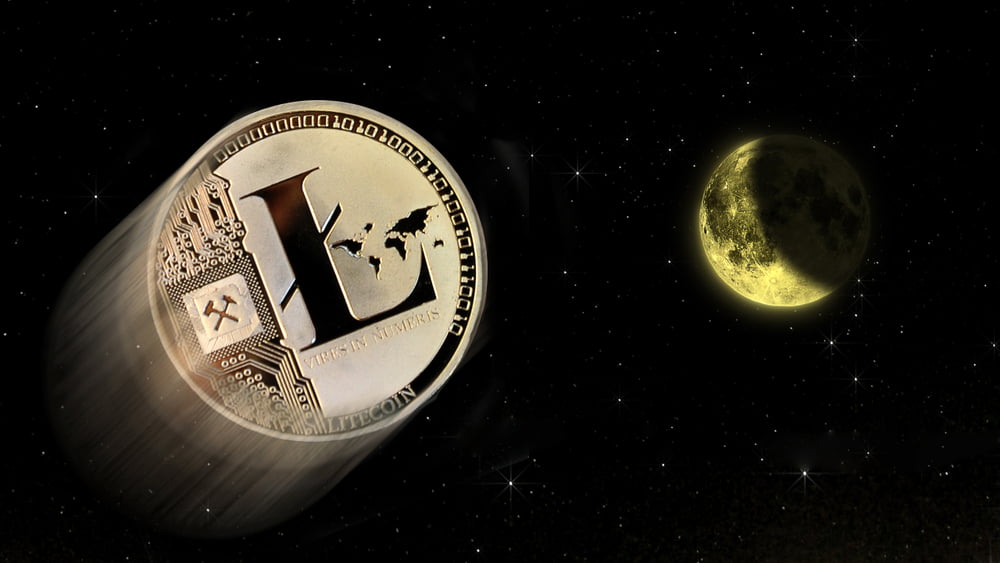 Litecoin was trending higher on Saturday against an otherwise bearish intraday narrative in the overall cryptocurrency market.

The seventh-largest crypto by market cap closed above its seven-week high to hit $72.72. The strong move upward brought Litecoin’s intraday rise to more than 6 percent. At the same time, its gains this week notched up to 36.25 percent (data from BitStamp).

Elsewhere in the cryptocurrency market, coins underwent a mild corrective action. Top assets, including bitcoin, XRP, and ether, were at best stable, showing very mild downside behaviors with their uptrends cooling-off. Meanwhile, Binance Coin and Bitcoin SV fell in the range of 0.5-1.5 percent.

Nevertheless, Litecoin’s relatively attractive upside came on the backs of nothing. As a blockchain project, the asset lacked fundamentals to justify its short-term bullish prospect. That is also alarming given Litecoin’s 75.48 percent decline between June and December – especially after its halving last year.

But analysts think the jump is more technical. Trader Crypto Dude saw the move as a breaking of a medium-term descending channel, stating that Litecoin is now heading upward to form new peaks.

Even against bitcoin, Litecoin is impressive, said another prominent market analyst Scott Melker after noticing the pair LTC/BTC heading higher by 17.05 percent this week.

Willy Woo, who is partners with US-based Adaptive Capital, said in earlier January that Litecoin is “very bullish,” explaining that the cryptocurrency’s on-chain activity is in a healthier shape.

The popular blockchain analyst added that Litecoin’s uptrends were leading indicators of bitcoin’s upcoming bullish momentum. That said, whenever the altcoin undergoes a price rally, it later follows a similar jump in the bitcoin spot and derivatives market. Excerpts:

“Using on-chain investor activity, which gives a read of where this may go; LTC is already very bullish, while BTC is still consolidating around an early bullish swing,” said Mr. Woo. “In a nutshell, I’m expecting a bullish run in BTC lead by LTC as a confirmation signal.”

Another prominent analyst Loma highlighted bitcoin’s bull run last year between April and June that came after similar upside moves in the Litecoin market. In the first quarter of 2019, the LTC-to-dollar exchange rate was up by 179 percent.

“What if Litecoin is leading Bitcoin again like it did last year,” noted Loma.

Tags: cryptocurrencyLitecoin
Tweet123Share270ShareSend
Win up to $1,000,000 in One Spin at CryptoSlots