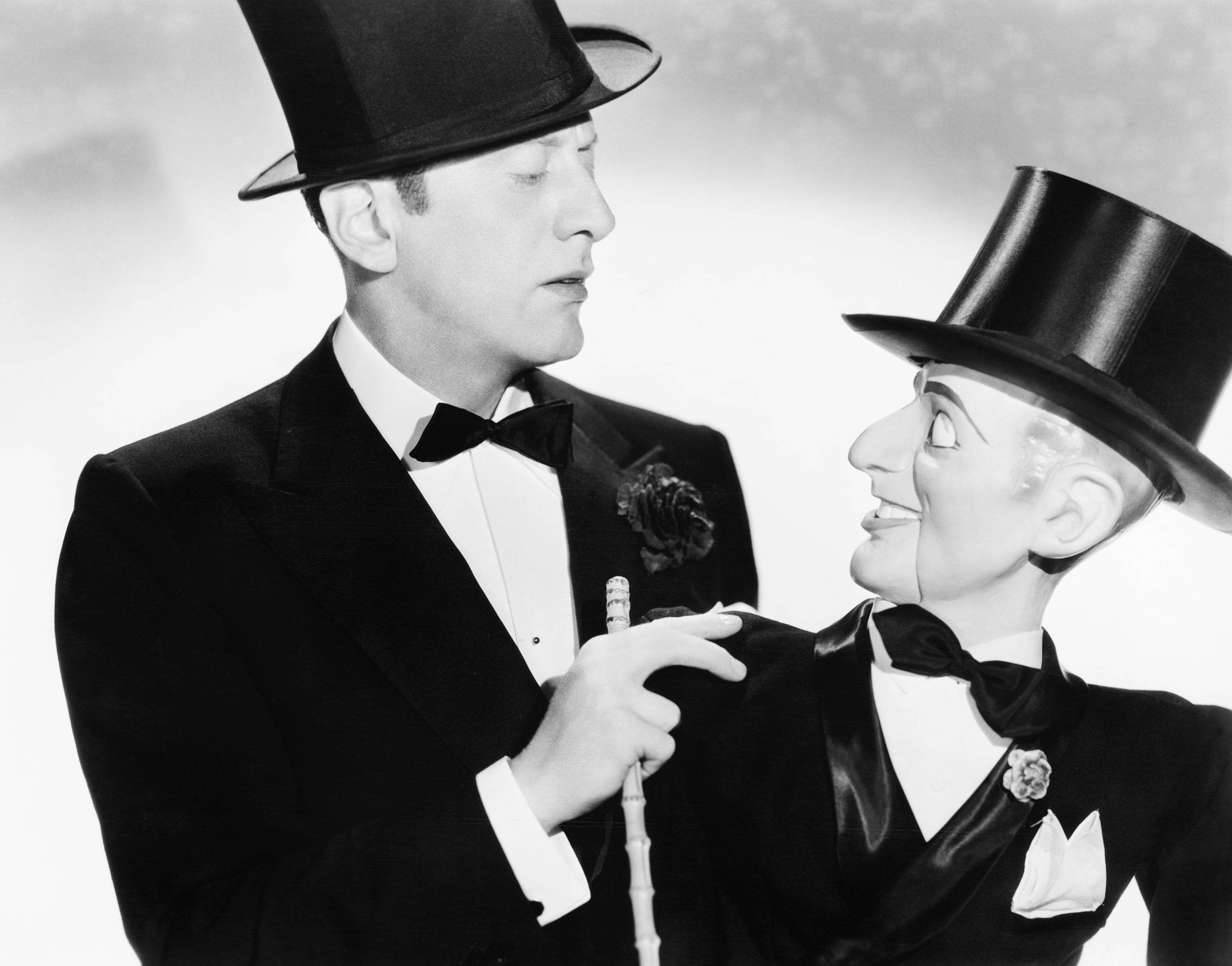 The DeFi party and decentralized oracle boom have come to a conclusion, but only now Justin Sun has shown up with a Chainlink impersonator built on Tron. Has the sun set on this trend, or does the crypto project frontman have something revolutionary up his sleeve?

The speculative cryptocurrency asset class is driven by hype, with success surrounding whatever is trending, or shiny and new. Even though Bitcoin was clearly the better buy, investors rushed into the market to buy altcoins that eventually became worth next to nothing.

Impersonators always perish next to the real deal. This is why it is a curious decision for Tron founder Justin Sun to only now jump on the decentralized oracle trend and try to launch a TRX-built version of his own.

Over the summer months, during peak DeFi fever, Chainlink – a decentralized oracle project – went into full-price discover mode and repeatedly set new all-time highs. The asset easily outperformed the market, which is why Tron is likely readying a competitor to take on the now top-ten ranked crypto asset.

In only TWO days, @DeFi_JUST will be launching #JustLink, a #TRON oracle project which will link the real world and the virtual, seamlessly connecting data from two realities and creating a trustworthy and accessible database!

An exciting project we are excited to launch! https://t.co/4q5t3L95oy

Chainlink has even knocked Tron itself firmly out of the crypto top ten by market cap and is now ranked at fifteen. But with DeFi tokens down for the count, and even Chainlink falling, doesn’t Sun realize that the lights are out on this party currently, and to come back in a few months when things are bound to pick up once again?

JustLink: Just Another Justin Sun Attempt To Follow A Trend?

The new Tron-based decentralized oracle project in the same vein as Chainlink is called, JustLink. The haphazard mashup is the Tron founder’s first name, and a clear attempt to knock off the real LINK.

Chainlink is the best performing cryptocurrency in the top ten by market cap this year and has been since it came into existence.

Tron, meanwhile, was one of those tokens that tried to be the next Bitcoin during the last crypto bubble and has been left trying to fill a niche that isn’t necessary. Tron also tried to be a platform for Tether, but ERC-20 USDT instead dominates the market.

Justin Sun tries to imitate whatever is currently trending. When Bitcoin got a Twitter emoji, and so did Binance and Crypto.com, Tron had to next.

When Uniswap, Sushiswap, and others were hot as could be, he promoted JustSwap, and now, he’s back with JustLink, even though Chainlink’s uptrend has cooled off a bit.

In this case, even the World Economic Forum has recognized Chainlink’s technology, so maybe this time around, he’s looking to create something with real substance. But going by the “Just” name included, it could very well be “just” another attempt to ride the end of a wave.

Tags: bitcoinbtcchainlinkcryptoDeFiJustin SunLINKBTCLINKUSDlinkusdtTRONTRXtrxusdTRXUSDT
Tweet123Share196ShareSend
Win up to $1,000,000 in One Spin at CryptoSlots

Chainlink In Bearish Mood As LINK Price Retreats To $8.63