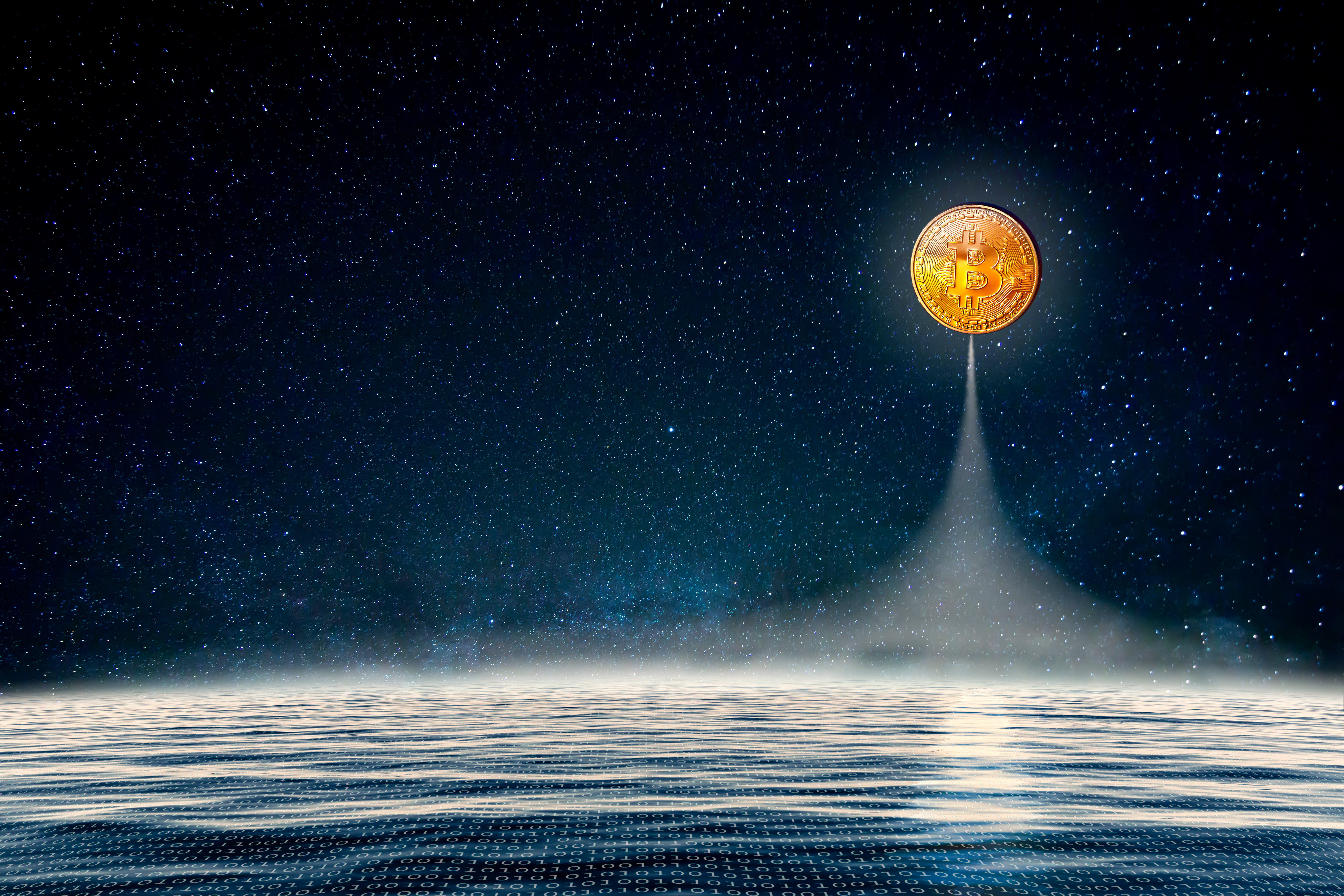 The price of bitcoin on Wednesday came close to hitting the $13,000 level for the first time since January 2018. While the cryptocurrency could be on its way to reclaim its all-time high of $20,000, its wild bull run is also increasing the probability of an equally primitive bear correction.

But that does not concern Jesse Powell of US-based cryptocurrency exchange, Kraken. The chief executive officer said today that he is not anchoring his thoughts on an imminent bitcoin correction. Instead, he is looking at a big picture, wherein the cryptocurrency value could reach anywhere between $100,000 and $1 million.

Powell’s bullish sentiment towards bitcoin appears in tandem with a general market viewpoint towards the cryptocurrency’s future. This week, Anthony “Pomp” Pompliano of  Morgan Creek Digital also predicted that bitcoin would reach $100,000 a piece ahead of the 2021 close. The founding partner said that there could be correction periods of 20-30 percent whenever bitcoin hits a new high, but the asset would continue rising, nevertheless.

“These mini-boom/bust cycles should not cause panic, but rather need to be understood as natural market dynamics whenever an asset gains significant value in short periods of time,” explained Pomp.

But not all financial players are big fans of a decentralized cryptocurrency. Prominent US stockbroker Peter Schiff, who was among the few ones to predict the 2007-2008 financial crisis, called the bitcoin’s ongoing parabolic move a “sucker’s rally,” stating that speculators are driving the cryptocurrency’s rate higher without understanding the underlying dangers posed by its lack of intrinsic value.

“It doesn’t matter how high the price of Bitcoin rises unless you sell. Every buyer must eventually sell to realize any benefit from the rise,” said Schiff. “But therein lies the problem. Once HODLERS decide to cash out, the price collapses, wiping out paper gains before they can be realized!”

Bitcoin bugs claim the only reason I am pro gold is that I have a gold company or that one of the mutual funds I manage is a gold fund. Yet they ignore the greater bias of those shilling for Bitcoin, who own huge personal stakes, manage crypto funds, or own crypto businesses!

Then, there is Will Harborne, the founder of Ethfinex, a London-based cryptocurrency exchange, who believes the fresh supply of 600,000 tethers (USDT) — stablecoins pegged to the US dollar on a one-to-one basis — is behind the bitcoin price rally. Harborne said in an interview to Decrypt that the over-the-counter exchanges are the biggest buyers of USDT. He explained that a typical OTC handles large-scale bitcoin orders, which sometimes require it to fill the bids with USDT for smooth liquidity.

“An OTC desk might do a large deal selling BTC to a large buyer in the US, and then will convert the dollars to Tether in order to spread the other side of the order across Bitfinex and Binance where there is more liquidity,” he said.

Tether has been a controversial stablecoin for allegedly lacking the US dollar reserves that should back its net USDT supply. In April, the New York Attorney General (NYAG), Letitia James, accused Tether and its associate-exchange BitFinex of hiding an $850 million loss, so to artificially maintain the USDT-USD peg.

On the other hand, the bullish sentiment of both Powell and Pomp relies on bitcoin’s scarce economic model. The cryptocurrency’s protocol is set to reduce its supply by half in May next year. At the same time, the demand for bitcoin is allegedly increasing in the wake of an impending geopolitical crisis in the Middle East, and other weak macroeconomic outlooks.

“These,” wrote Pomp, “include large scale institutional adoption, multiple ETF and retail product approvals, increased global instability, lack of performanace in traditional markets, and the continued manipulation of markets, economies, and currencies by governments around the world.”

The bitcoin price was trading at $12,583 at the time of this writing.

Tags: bitcoinbitcoin price
Tweet123Share423ShareSend
Win up to $1,000,000 in One Spin at CryptoSlots