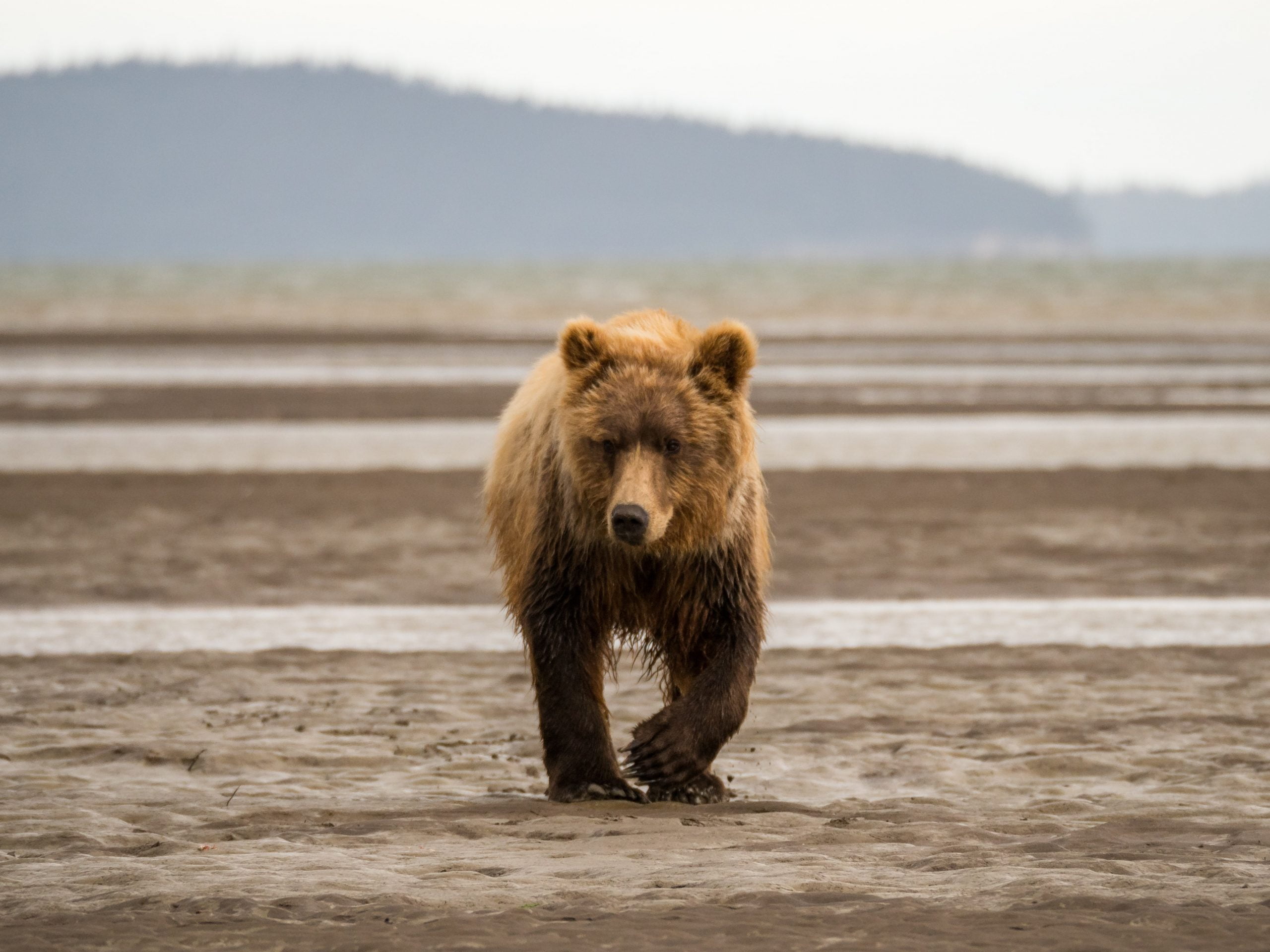 Institutional Traders on the CME are Still Bearish on Bitcoin; Here’s Why

Bitcoin has been caught within the throes of a firm and unwavering bull trend throughout the past few weeks.

After hovering within the lower-$9,000 region for over a month, the crypto’s breakout rally sent it as high as $12,000 this past weekend, at which point it met some insurmountable resistance.

After declining back towards $11,000 the cryptocurrency has entered a consolidation phase as its buyers attempt to gain greater strength.

Despite its overt strength, institutional traders on the CME still remain net-short on BTC – betting that its price is going to decline significantly in the weeks and months ahead.

This is in striking contrast to retail traders on the platform, who are overwhelmingly long.

One technical factor potentially influencing institutions to remain short on Bitcoin is the existence multiple CME gaps that sit below where it is currently trading at.

These gaps do have a high likelihood of being filled, potentially leading large traders to expect macro downside.

Bitcoin has been posting consistently bullish price action throughout the past couple of weeks.

Following a prolonged period of consolidation between $9,000 and $10,000 that started in May, the crypto’s buyers have been building significant strength.

This past Saturday, BTC did face a harsh rejection at $12,000. Despite this being a bearish development, bulls ardently defended the $11,000 level as support, and it has since been able to slowly push higher.

This strength has allowed the benchmark cryptocurrency to close its latest monthly and weekly candle above $10,500 – which has long been a macro resistance level.

The close above this level is decisively bullish.

Despite this, the latest Commitment of Traders (CoT) report from the CME shows that institutions are still net-short on Bitcoin despite the latest rally.

It also shows that retail traders are widely net-long. This volatility has caused open interest on the platform to rise by over 40% — according to data aggregator Unfolded. With demand for “hard assets” like Bitcoin reaching an all-time high, it remains unclear as to why the so-called “smart money” is short on BTC.

One technical factor that could be playing into this is the existence of multiple gaps on the CME’s chart. Historically, these gaps are filled by assets the vast majority of the time.

“BTC (CME) – if Bitcoin were to hold in this area for a few more hours the CME would have a gap down from Fridays close… Still gaps in the $9k, $7 and $3Ks…” one analyst noted. Naturally, there’s no guarantee that these low price gaps will ever be filled by Bitcoin, but it is one possibility that may be stopping institutions from flipping long.

Tags: btcusdBTCUSDTxbtusd
Tweet123Share206ShareSend
Win up to $1,000,000 in One Spin at CryptoSlots