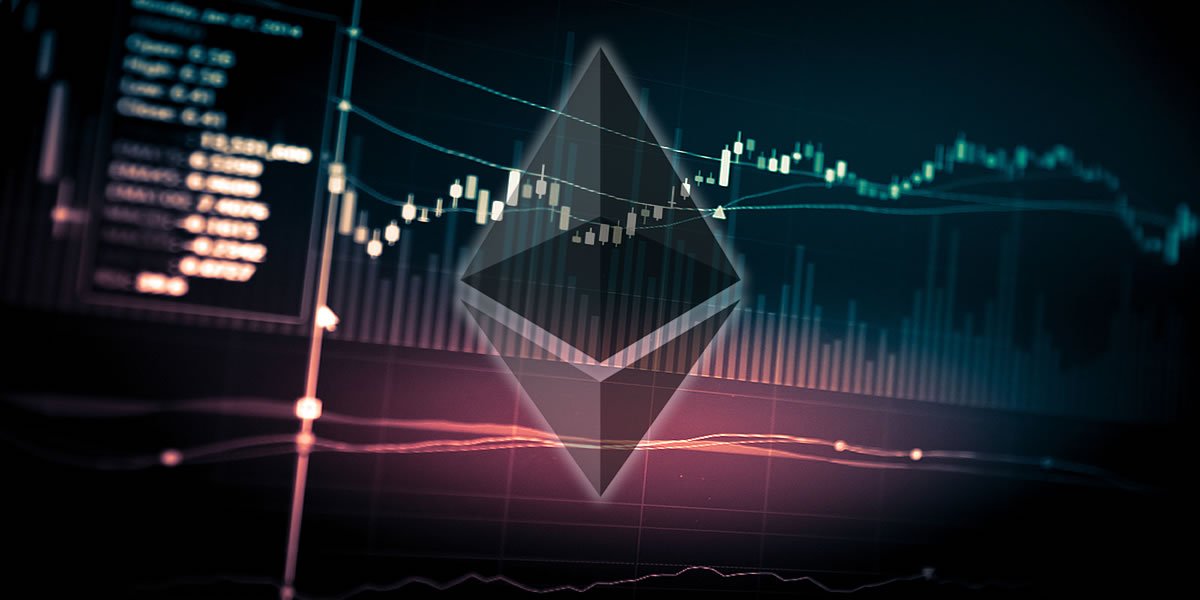 Ethereum price is slowly recovering against the US Dollar and bitcoin. ETH/USD is likely to correct further higher towards the $230 level in the near term.

Yesterday, we saw a major downside move below $220 in ETH price against the US Dollar. The ETH/USD pair even broke the $218 level and traded towards the $213-214 support zone. A low was formed near $214 and later the price started an upward move. There was a break above the $218 resistance and the 23.6% Fib retracement level of the recent decline from the $239 high to $214 low.

More importantly, there was a break above a key bearish trend line with resistance at $221 on the hourly chart of ETH/USD. The pair is now trading near the $224 level and the 100 hourly simple moving average. In the short term, there could be a minor downside move towards the $221 level and the broken trend line. On the upside, the next key resistance is at $226. It represents the 50% Fib retracement level of the recent decline from the $239 high to $214 low. Above this, the next hurdle for buyers is near the $229-230 zone. On the downside, the $221 level is a decent support, followed by the $218 level.

Looking at the chart, ETH price is showing positive signs above the $218 level. As long as the price is trading above $218, there could be more recoveries towards $229-230 resistance zone.

Hourly MACD – The MACD is gaining momentum in the bullish zone.

Hourly RSI – The RSI is now placed well above the 50 level.