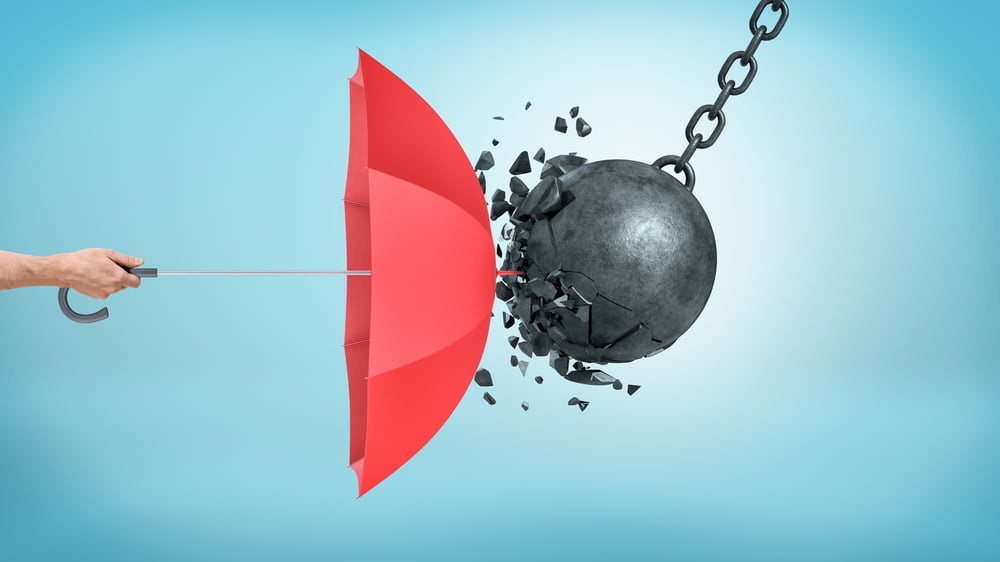 TA: Ethereum Could Resume Its Rally Above $385, Key Supports Nearby

Ethereum corrected lower after testing the $395 resistance against the US Dollar. ETH price is currently following the 100 hourly SMA, and it could resume its rally above $385.

There was an upside extension in Ethereum above the $385 resistance. ETH price even broke the $390 level and settled well above the 100 hourly simple moving average.

It tested the $395 resistance and started a downside correction. There was a break below the $385 support level, but the bulls were able to defend the $375 support level. A low is formed near $374 and ether price is currently rising.

It seems like there is a major bullish trend line forming with support near $377 on the hourly chart of ETH/USD. There was a break above the $380 level, plus the 23.6% Fib retracement level of the recent decline from the $395 high to $374 low.

The next major resistance is near the $395 level, above which the bulls are likely to aim a larger upward move above the $400 level.

Ethereum is clearly following a nice uptrend above the 100 hourly simple moving average and the $375 support. If there is a downside break below the trend line support and $375, the price could extend its correction.

The next major support is near the $365 level, where the bulls are likely to take a strong stand in the near term.

Hourly MACD – The MACD for ETH/USD is struggling to gain momentum in the bullish zone.

Hourly RSI – The RSI for ETH/USD is currently close to the 50 level, with a flat bias.

Ethereum Price Remains Supported For A Fresh Increase Above $1,600