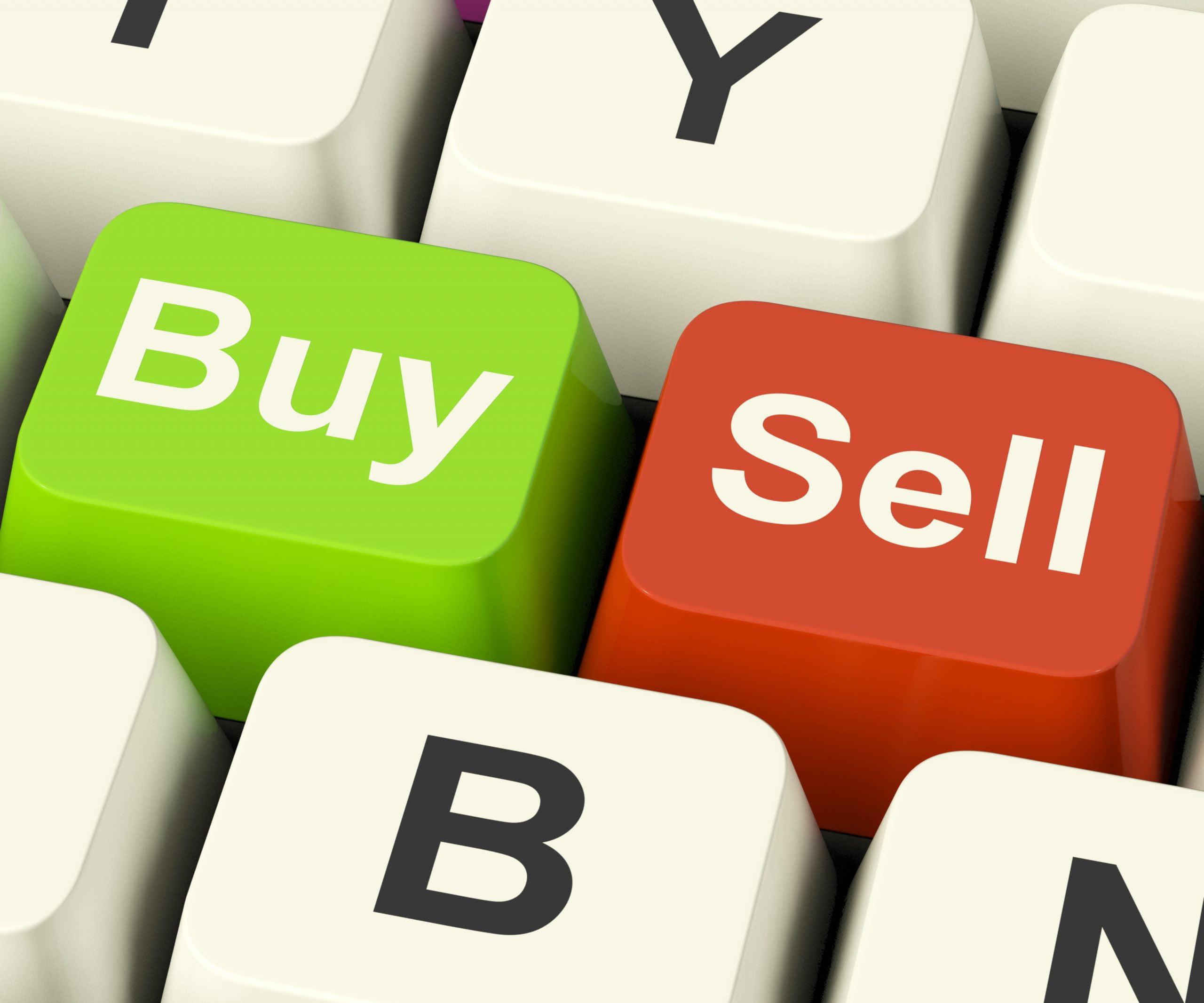 In just 48 hours, Ethereum rocketed over 50% from $770 to roughly $1140 at last night’s overnight high. The massive Sunday candle was the lead up to a sell signal forming on daily timeframes.

Was this latest push higher the last impulse in Ethereum’s bull trend? Or like Bitcoin, will this sell signal fail, and the top-ranked altcoin soars to a new all-time high?

Although it is hard to argue that 2020 was the year of Bitcoin, Ethereum outperformed the top cryptocurrency by a sizable margin. With only four days into the new year, 2021 already looks as if an encore performance is coming.

For the 30% ROI Bitcoin has to show for the year so far, Ethereum has grown more than 50% from the start of the year to last night’s high.

The higher high on daily timeframes on the USD trading pair has resulted in a perfected sell setup using the TD Sequential indicator created by market timing wizard Thomas Demark.

The tool had proven incredibly accurate all throughout the bear market, but since Bitcoin turned bullish, the tool has been less effective for calling tops or bottoms. Will the formerly flawless trend change predictor fail at calling a reversal in Ethereum, just as it did for the first-ever cryptocurrency?

Could The Once Flawless Sell Setup Fail Again, As It Did With Bitcoin?

On daily timeframes, the TD Sequential indicator has lit up with a “9” sell setup. After a specific sequence of candles forming an uptrend, the “9” appears signaling that a reversal is likely. Things can, however, keep going, which will result in a countdown to “13” – which says the trend by at that point should be fully exhausted.

The indicator’s creator Thomas Demark has a reputation for mastering the timing of markets but has dead wrong recently when predicting Bitcoin would reverse.

Demark’s “model” perfectly predicted the 2017 and 2019 “tops” along with the December 2018 bear market bottom, but when it was telling him recently that the top crypto asset’s trend would fizzle out in December, not only was it an incorrect call, but Bitcoin added another $10,000 to its price point since.

Ethereum is at a similar point in its surge as Bitcoin was prior to that now proven incorrect call, and if the momentum is as strong, the sell setup will be ignored and instead used to lure sellers in to squeeze the price higher.

Only time will tell if the setup to sell was the right call this time, but with the perfected “9” on today’s daily ETHUSD candle, we could get confirmation sooner than later about which direction the altcoin will select.

Tags: altcoincryptoETHethbtcethereumethusdETHUSDTTD SequentialThomas Demark
Tweet123Share196ShareSend
Win up to $1,000,000 in One Spin at CryptoSlots