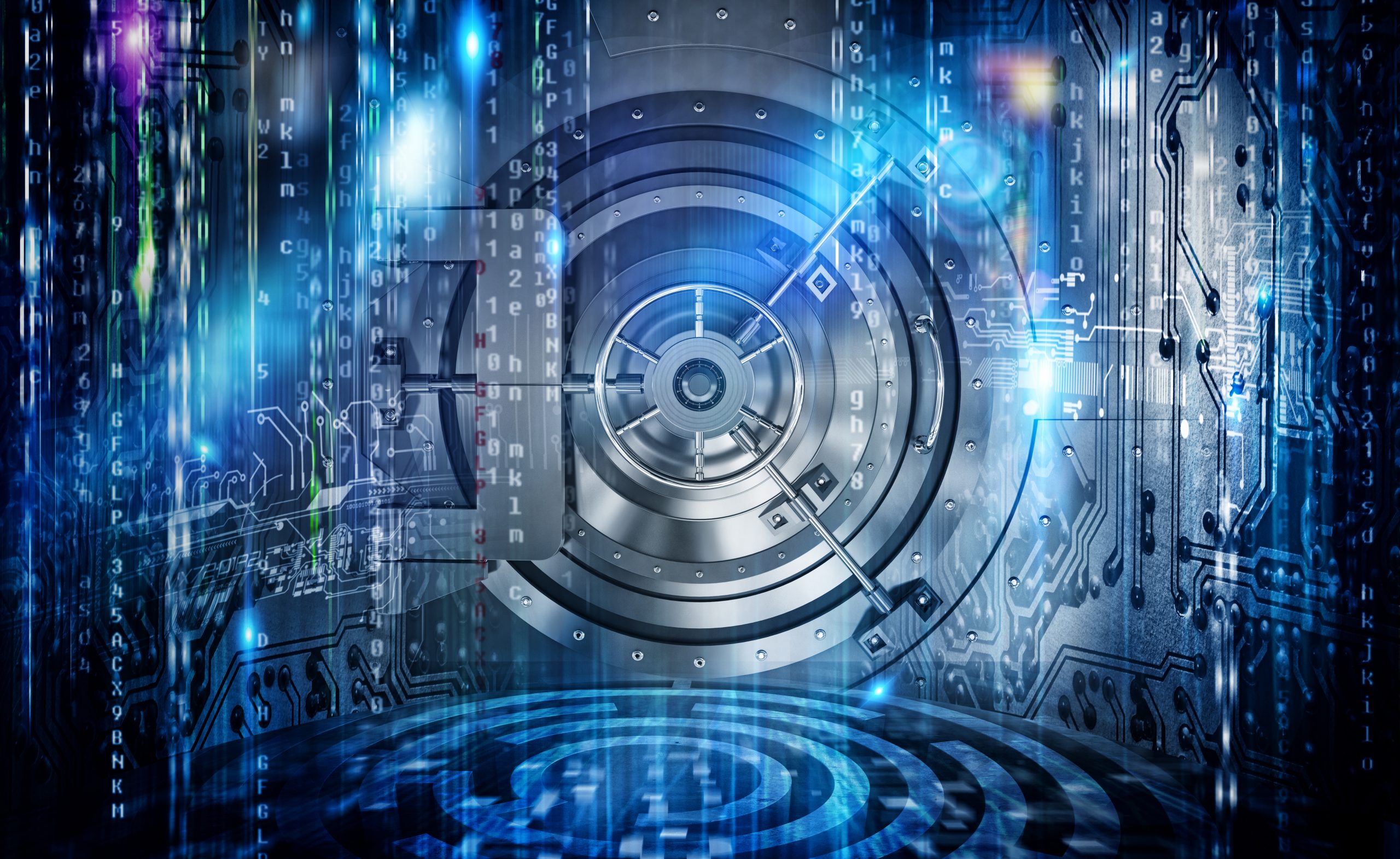 Over the summer months, Ethereum transaction fees ran hot, causing the DeFi trend and Uniswap token swapping boom to finally run out of steam. But as transaction fees begin to pick up again after a period of inactivity and downtrend, could it be a signal that another phase of DeFi dominance is about to start?

Ethereum is up over 350% in 2020, beating even the ultra-bullish Bitcoin at its own game. The altcoin saw explosive growth to start the year on the back of the total value locked in DeFi applications going parabolic.

As millions, and eventually billions, poured into DeFi, at the center of it all was Ethereum. The ERC20 tokens built on the cryptocurrency’s smart contracts enabled applications mimicking traditional banking, such as lending and borrowing.

Token swapping on decentralized exchanges and automated market-making platforms also added to the momentum, bringing dawn to platforms such as Uniswap.

Because all of this required Ether to pay gas fees, Ethereum’s price followed the parabolic trajectory that TVL laid forth. But this summer, food tokens fresh out of the oven with little to no value, and outright scams began tarnishing the budding fintech trend.

However, as Bitcoin nears a new all-time high, there are some early signs that another wave of interest in DeFi is brewing.

Decentralized Finance Building Again, Or Are Fees Rising Due To ETH 2.0?

According to one crypto analyst, Ethereum transaction fees are picking up again after a period of stagnancy. As DeFi token prices were tanking, and all eyes on Bitcoin, users ceased moving around tokens between wallets or DeFi applications.

But with it picking up again, another DeFi season could happen amidst a greater altcoin market “alt season.”

An altcoin season has been long overdue in crypto, with most altcoins still significantly below their all-time high prices, while Bitcoin is mere dollars away from its.

Related Reading | Here’s What Will Happen To Altcoins Once Bitcoin Breaks $20,000

And as Bitcoin’s price per coin increases, the trend of investors looking to cheaper altcoins for profits, or to put BTC profits into, altcoins and DeFi tokens are likely to explode with far more intensity than the summer months demonstrated.

Only time will tell if the uptick in ETH transactions was the trigger, and in hindsight, if it was, it could be a helpful tool for analysts to pay attention to following future corrections for when DeFi will pick up again.

Another theory points to the movement being due to new crypto users coming in, and Ether moving in preparation for ETH 2.0. Is another DeFi season just around the corner?