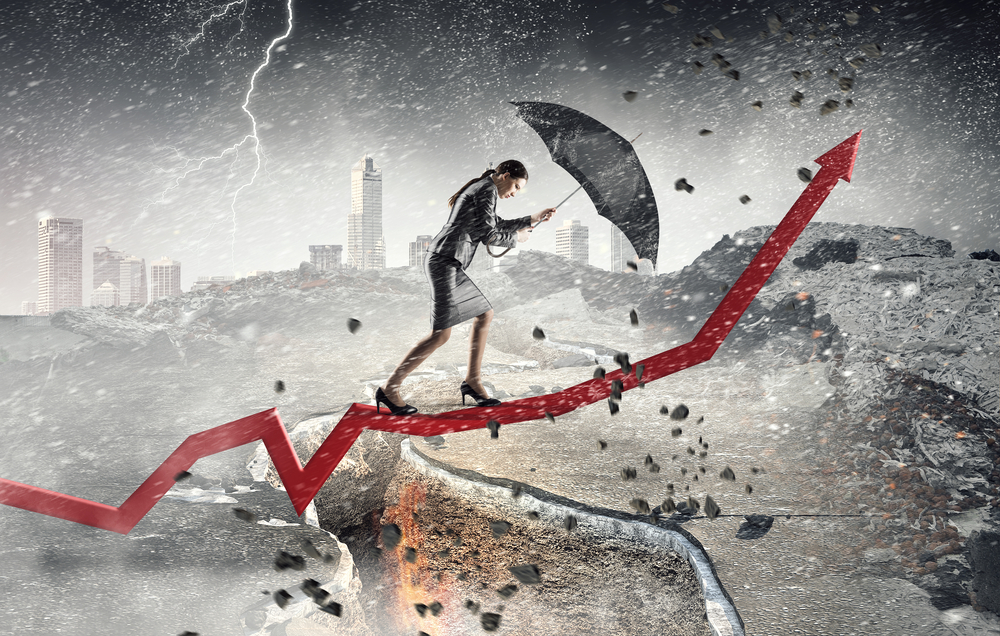 TA: Ethereum Steadies Above $3K, Why Upsides Could be Capped

Ethereum is attempting an upside correction above $3,000 against the US Dollar. ETH price must clear $3,130 and the 100 hourly SMA to continue higher.

Ethereum formed a base above the $2,950 level and started a fresh increase. ETH broke the $3,000 resistance zone to move into a short-term positive zone.

The price is now trading above the $3,050 level. On the upside, an initial resistance is seen near the $3,085 level. The next major resistance is near the $3,130 level and the 100 hourly simple moving average.

If ethereum fails to start a recovery wave above the $3,130 level, it could start a fresh decline. An initial support on the downside is near the $3,020 zone.

The next major support is near the $2,950 level. If there is a downside break below the $2,950 support, the price could start another decline. In this scenario, there is a risk of a move towards the $2,840 level.

Hourly MACD – The MACD for ETH/USD is slowly gaining pace in the bullish zone.