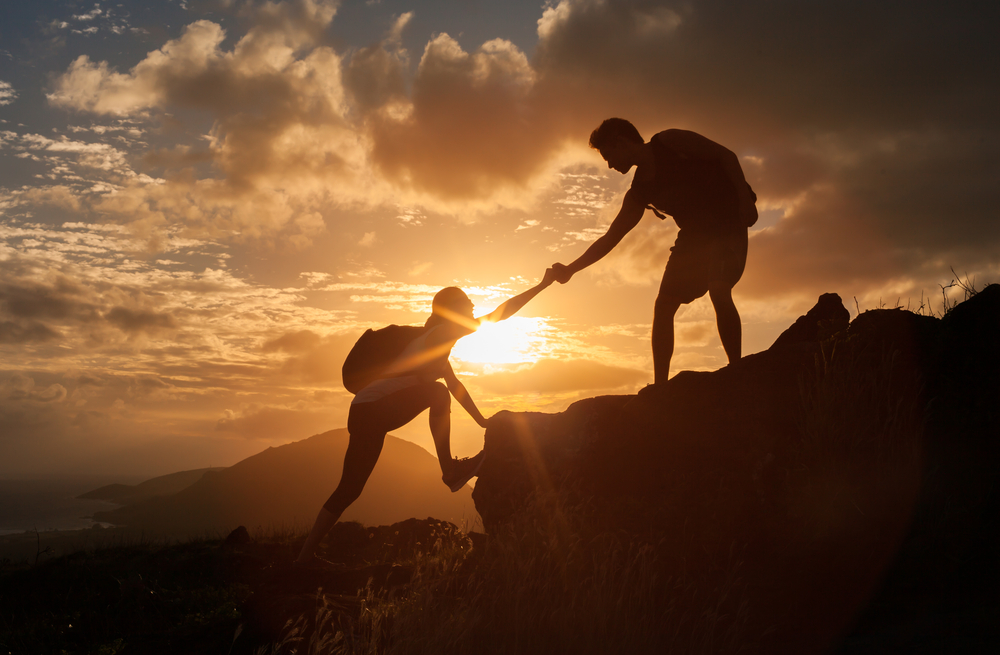 TA: Why Ethereum Needs To Clear $2,650 For Hopes of a Fresh Rally

Ethereum extended decline below the $2,525 support zone against the US Dollar. ETH price remained bid near $2,500 and currently attempting an upside break.

The price even spiked below $2,500 and settled below the 100 hourly simple moving average. Ether price traded as low as $2,486 and recently recovered sharply. There was a clear move above the $2,525 and $2,550 resistance levels.

There is also a key bearish trend line forming with resistance near $2,580 on the hourly chart of ETH/USD. The trend line is close to the 61.8% Fib retracement level of the recent decline from the $2,624 swing high to $2,486 low.

If ethereum fails to start a fresh increase above the $2,625 level, it could start another decline. An initial support on the downside is near the $2,550 level.

Hourly MACD – The MACD for ETH/USD is now gaining pace in the bullish zone.