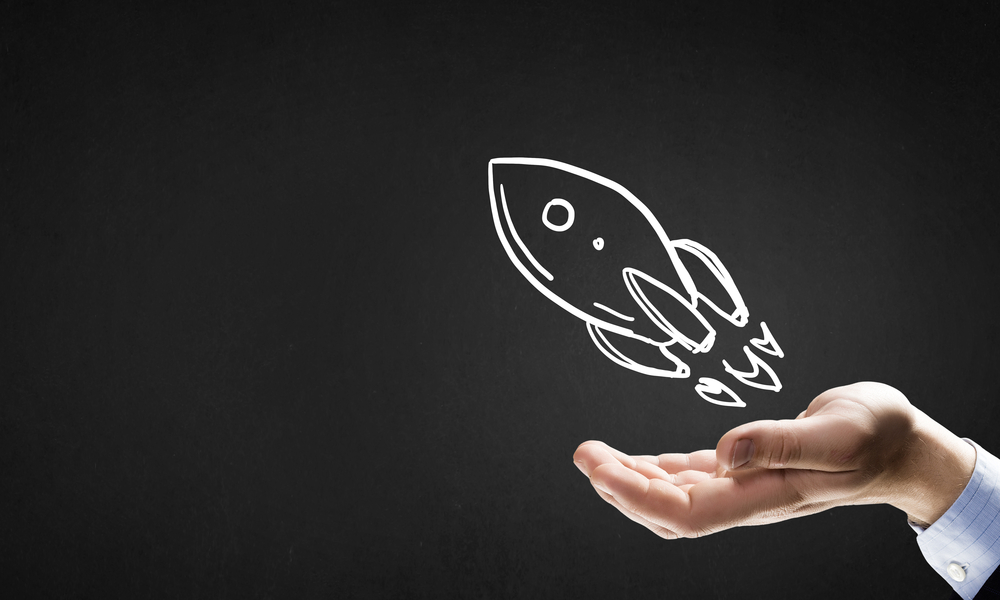 TA: Ethereum Climbs to $2,800, Why Dips Could Be Attractive

Ethereum rallied above $2,700 against the US Dollar. ETH price is now consolidating near $2,800 and might start a short-term downside correction.

Ether price must clear the $2,780 and $2,800 resistance levels to start another increase. In the stated case, the price may perhaps rise towards the $2,880 level. Any more gains might call for a move towards the main $3,000 resistance zone in the near term.

If ethereum fails to start a fresh increase above the $2,800 level, it could start a short-term downside correction. An initial support on the downside is near the $2,750 level.

Hourly MACD – The MACD for ETH/USD is now losing pace in the bullish zone.

Hourly RSI – The RSI for ETH/USD is still above the 50 level.