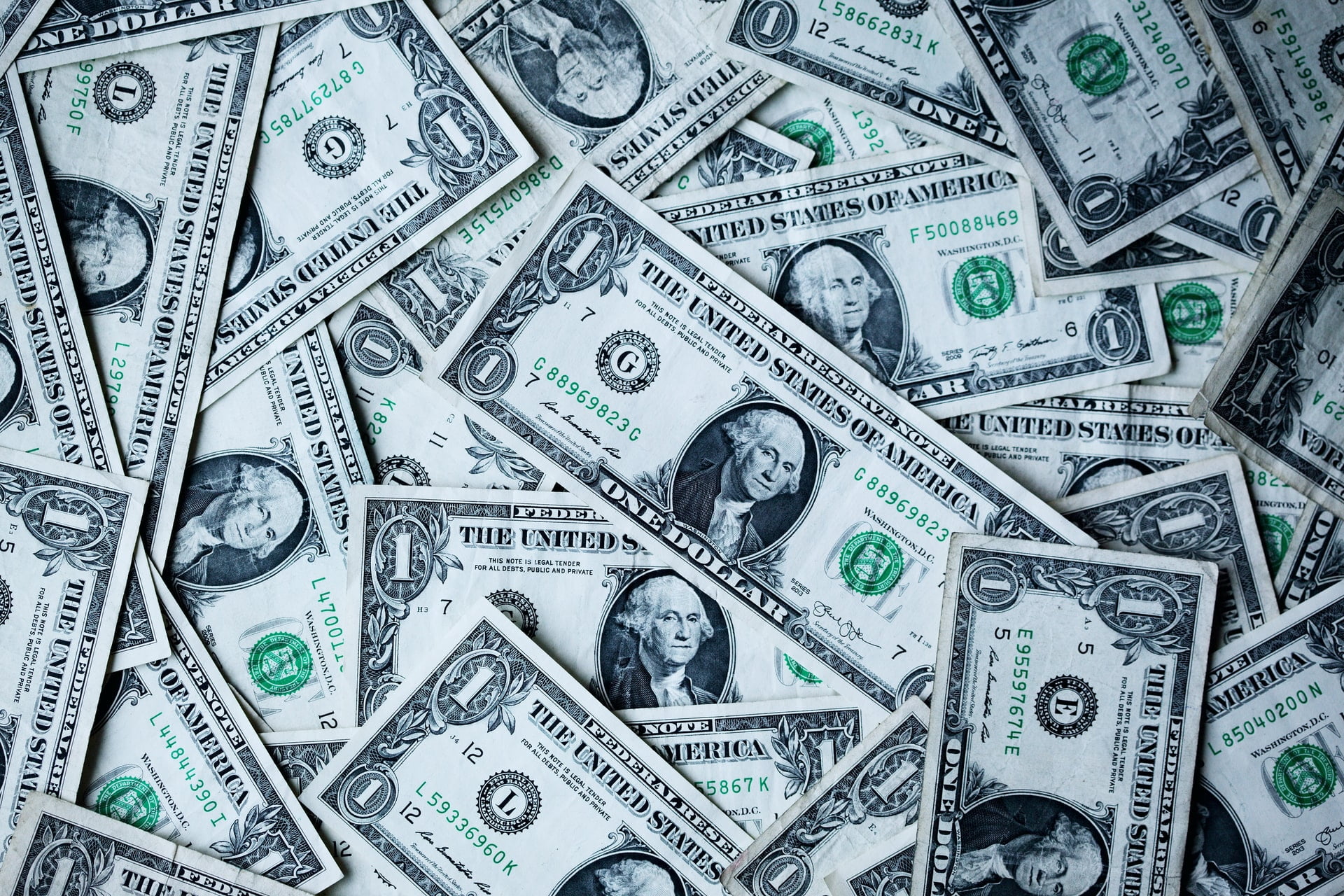 It appears that decentralized finance (DeFi) is back in vogue after a strong 80% correction throughout the past two months.

There is a large amount of institutional capital being deployed back into the DeFi space as top coins bounce strongly from their lows.

For some context, top coins pertaining to this space have gained massively since the local lows. Yearn.finance’s YFI, AAVE, Synthetix Network Token, and many more have gained 100% in the past two weeks alone. Analysts expect further gains as the fundamentals of this nascent space continue to improve at a rapid clip.

After some hesitance expressed over the DeFi space due to security and regulatory uncertainty, Galaxy Digital has begun to invest in the space. Galaxy Digital is a leading crypto-asset fund and multi-faceted merchant bank that is headed by a former Goldman Sachs partner, billionaire investor Mike Novogratz.

The firm announced in its recent Q3 earnings report:

“During the third quarter of 2020, the Principal Investments team closed six new and four follow-on investments, representing $7.5 million of invested capital… Galaxy Digital invested in two of the most prominent DeFi, or Decentralized Finance, investment funds in the sector, ParaFi Capital and Robot Ventures.”

ParaFi Capital is a leading venture fund in the DeFi space, focusing on early-stage investments and token investments. They are active participants in the governance of some tokens like MakerDAO’s Maker (MKR).

Robot Ventures is a venture fund co-founded by the founder of Compound, one of the leading DeFi protocols on Ethereum by total locked value and by its native token value.

“We’re making investments in technology around implementing into DeFi as opposed to necessarily interacting with the DeFi protocols ourselves. They’re still pretty small.”

Far From the Only Institutions Involved

Galaxy Digital is far from the only institutional fund involved in the cryptocurrency space.

It was recently reported that Polychain Capital, one of the largest funds in the cryptocurrency space, had recently purchased a large amount of YFI from Binance. The firm now owns around 2% of all coins in circulation, which makes it a driving force in the protocol.

This came shortly after it was revealed that Jump Trading, a prominent Wall Street trading firm, had deployed $5 million into leading DeFi coin COMP.

Tags: DeFiGalaxy Digital
Tweet123Share196ShareSend
Win up to $1,000,000 in One Spin at CryptoSlots

Millions Learn About DeFi From Wheel Of Fortune Contestant