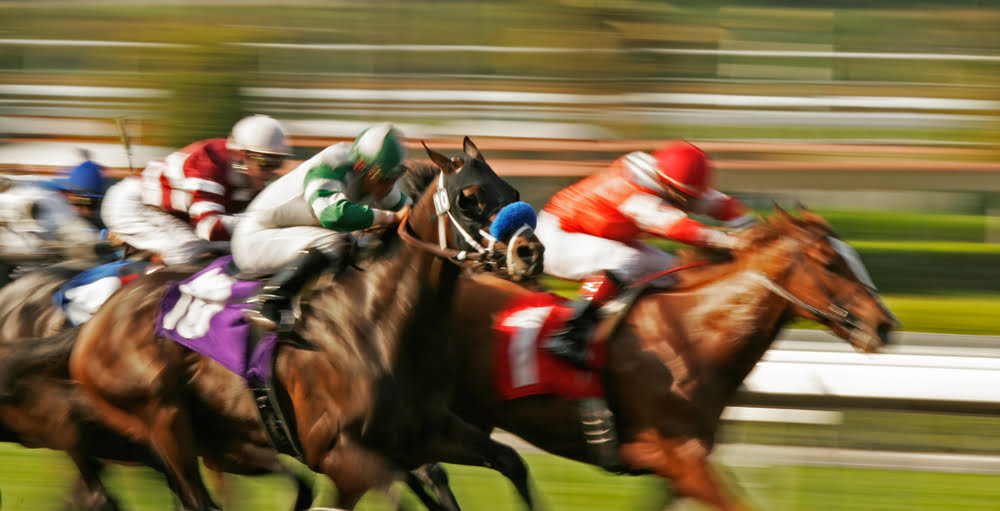 Compound Finance’s native token COMP was among the biggest gainers in the decentralized finance space on Wednesday.

The fourth-largest DeFi token by market cap surged by more than 10 percent, hitting an intraday high of $154.08 as traders assessed a flurry of upside fundamentals around it. A pseudonymous analyst noted that the Compound protocol lured traders with competitive annual percentage yields on its staking platform. That allowed its liquidity pool to attract about $820 million worth of tokens in just five hours.

“Wonder if longing the bluechip with the highest APY when staked in a pool of a protocol that has amassed ~820m TVL in 5hrs is a reasonable strategy,” the analyst tweeted, followed by the word “COMP.”

That may have to do with the Compound’s whitepaper released last week wherein it shared the details of its new blockchain: the Compound Chain. The paper projected it as a protocol-independent ledger that would store and transfer crypto assets between multiple blockchains.

A Break from Ethereum

Compound currently uses Ethereum as its principal blockchain. Therefore, its lending protocol cannot offer support to non-Ethereum assets. Compound Chain strives to fill the shortcomings, thereby enabling its protocol to facilitate direct liquidity across “peer chains.” They include ETH 2.0, Polkadot, Solana, Quorum, Celo, and many others.

Compound Chain is a tool that could bring more assets into the protocol from a variety of ledgers e.g. @Polkadot, @solana, @optimismPBC, Quorum, @CeloOrg, etc.

It's designed to compliment the Ethereum contracts, be controlled by $COMP governance, and extend DeFi network effects.

The Compound Chain will also introduce a native stablecoin CASH to pay block validators. COMP will continue to serve as a governance token, providing its holders the right to propose and vote for changes in the core Compound protocol.

The feature expects to come out in the first quarter of 2021.

The latest COMP price rally, meanwhile, came with its own set of bearish foretellings. Technically, its December uptrend drew what analysts call an “Ascending Broadening Wedge.”

The pattern forms when an asset trends inside an area between two diverging trendlines, with the upper one acting as resistance and the lower one as support. COMP is fluctuating inside a similar structure since early November, as shown in the chart below.

Ascending Broadening Wedges ends up turning assets lower 79 out of every 100 times, according to a study by Central Charts. Meanwhile, there is a 40 percent chance that the price may head towards the upper trendline for a pullback. That roughly puts COMP en route to a $200-valuation.

A breakdown below the Wedge could bring the price to as low as $81.

Tags: bitcoincompbtccompoundcompusddecentralized financeDeFiethereum
Tweet123Share196ShareSend
Win up to $1,000,000 in One Spin at CryptoSlots

Millions Learn About DeFi From Wheel Of Fortune Contestant