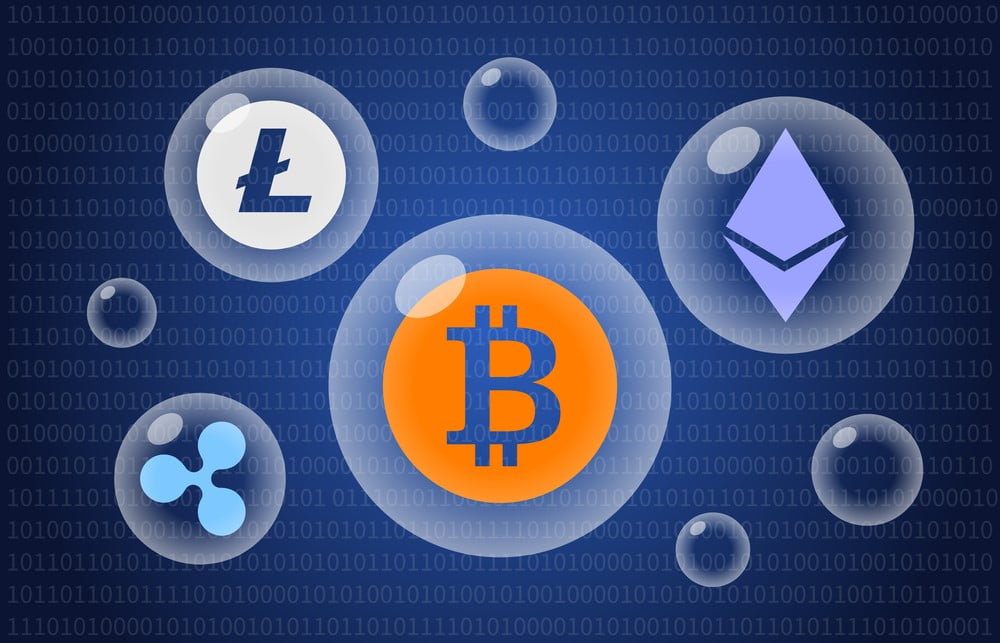 The crypto market cap recovered from $270.0B, with strong gains in bitcoin (BTC) and Ethereum (ETH). Altcoins such as ripple, litecoin, BCH, EOS, tron (TRX), and ADA are slowly correcting losses.

In the past two days, bitcoin cash price managed to hold losses and recently settled above the $400 level against the US Dollar. The BCH/USD pair is currently correcting higher and it recently broke the $410 level. However, there are many resistances on the upside near the $415, $418 and $420 levels.

On the downside, the main support is near the $400 level, below which the price could move back into a bearish zone. The next supports are near $390 and $382.

Litecoin price failed to stay above the main $130 support level and it even spiked below the $120 support. LTC price is back above the $120 level and it is currently consolidating losses. An immediate resistance is near the $122 level, above which it could struggle to clear the $124 or $125 level.

Looking at the total cryptocurrency market cap hourly chart, there was a major decline below the $300.0B support area. However, the $272.0B and $270.0B levels acted as strong supports. The market cap start a strong recovery and climbed back above the $285.0B and $290.0B resistance levels. It even broke the $300.0B barrier and it seems to be facing hurdles near the $310.0B level. If there is an upside break above the $310.0B resistance, there could be a decent upward move in bitcoin, Ethereum, EOS, litecoin, ripple, ADA, BCH, XLM, BNB, TRX, XMR, and other altcoins.