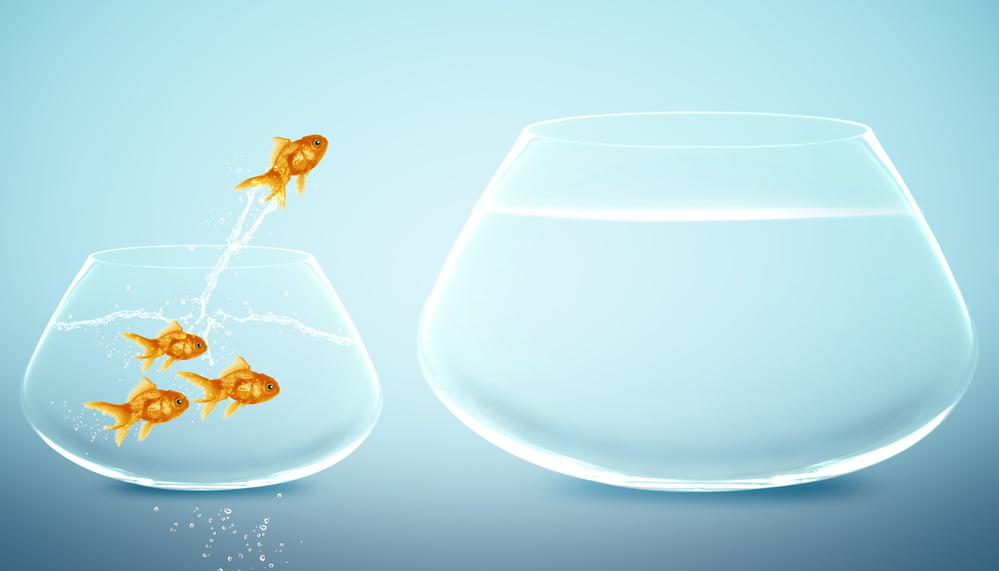 CREAM logged a sharp reversal rally on Wednesday as traders assessed its listing on Binance, the world’s leading cryptocurrency exchange by volume.

The Malta-based trading platform will list CREAM/BNB and CREAM/BUSD trading pairs at 1300 UTC, per its announcement. That will enable users to effectively deposit and trade their CREAM tokens against Binance Coin and US-regulated stablecoin BUSD.

CREAM/USD surged by almost 54 percent in just three hours of trading after the Binance listing. The pair hit an intraday high at $120.85. The gains also came after a long and depressive price action in the CREAM market. The token last week rallied from as low as $0.001 to as high as $279.45. Its upside move took cues from the growing craze for decentralized finance projects.

CREAM is part of a decentralized lending platform called Cream Finance. It serves as the governance token for a protocol that users to permissionless-ly borrow or lend from a pool of assets. So “rather than interest rates being set by individuals,” Cream Finance determines them “algorithmically based on the proportion of assets lent out.”

The business model resembled that of Compound.

CREAM grew further into the conscience of “yield hunters” after Binance decided to support its protocol on its newly-launched blockchain, Binance Smart Chain. That effectively protected Cream Finance from its previous blockchain Ethereum’s high gas fees.

But despite its strong fundamentals, cracked started appearing in the DeFi token’s market technicals. CREAM/USD became the victim of a massive dumping exercise that began at its $279.45-high. A profit-taking spree started and crashed the pair by 73 percent as of 0600 GMT today.

It rebounded sharply only after the news of the Binance listing hit the wire. That left many in the cryptocurrency industry worried about CREAM’s erratic, pump-and-dump price moves.

Netherlands-based market analyst Michaël van de Poppe was quick to comment on the nature of CREAM’s listing on Binance, arguing that the exchange acted too quickly to list a token which was “garbage.”

“I sincerely don’t understand the fact of projects needing months to get a potential listing on Binance,” he said. “But, then, complete garbage like $CREAM and $SUSHI gets listed instantly with a bullshit reason of ‘becoming obsolete’. A complete sh**show for crypto and space.”

Some, meanwhile, argued that Binance was attempting to compete with emerging decentralized exchanges like UniSwap in the race of listing DeFi tokens.

The concerns were loud also as the Cream Finance confessed earlier today about facing a critical software bug in its source code. The DeFi platform said in a series of tweets that it paused its staking mechanism due to a so-called “input error.”

The bug resulted in a faster-than-expected distribution of CREAM tokens: 25,000 per day, instead of the earlier defined 2,500 per day in the crCREAM Staking platform.

Cream Finance assured that all the locked stakes were safe. Its liquidity pool is currently holding $310.92 million worth of Ethereum and WBTC tokens.

Overall, CREAM/USD trades in a highly-risky area that amounts to larger price corrections. The pair’s lack of historical trade data makes it difficult to gauge its future trends. The only upside that remains is the hype surrounding the DeFi space.

Tags: BinancecompoundCREAMcryptocurrencydecentralized financeDeFi
Tweet123Share196ShareSend
Win up to $1,000,000 in One Spin at CryptoSlots