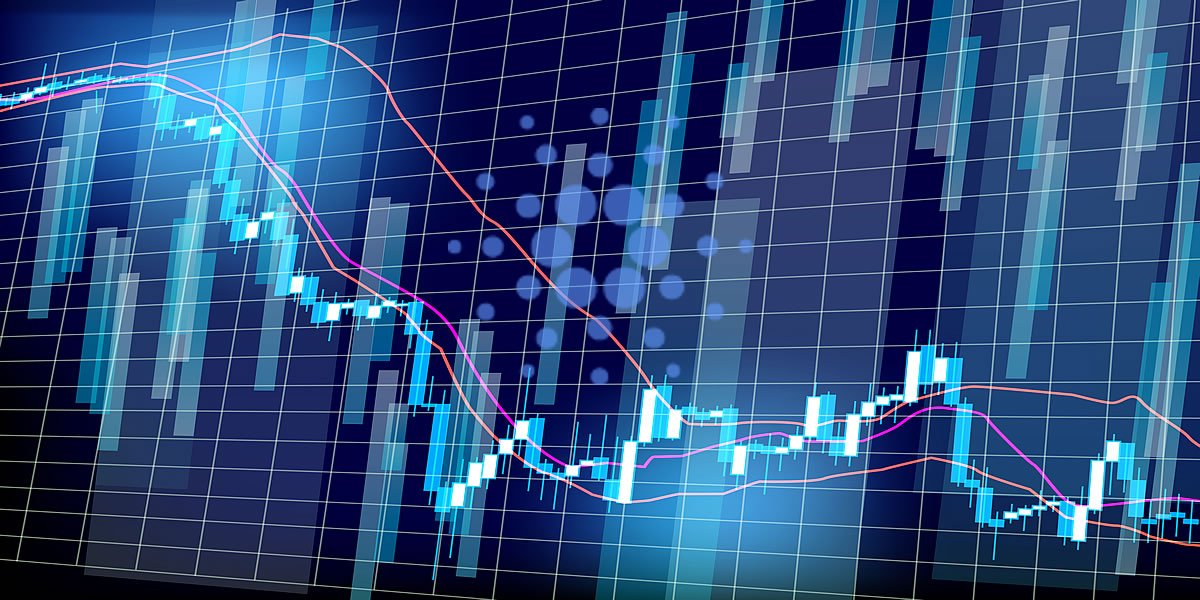 Cardano Price Analysis: ADA/USD Recovery Could Be Capped Near $0.092

Cardano price faced a solid selling interest recently against the US Dollar and Bitcoin. ADA/USD is correcting higher, but it could face many hurdles near $0.092.

Recently, cardano price failed to break the $0.1080 resistance against the US Dollar. As a result, the ADA/USD pair declined sharply and broke the $0.1000 support. There was also a break and close below the $0.0920 support and the 100 hourly simple moving average. The price traded close to the $0.0800 level and formed a new monthly low at $0.0808.

The chart indicates that ADA price is clearly back in a bearish zone below $0.1000. Once the current correction is complete, it may well slide back towards the $0.0800 level in the near term.

Hourly MACD – The MACD for ADA/USD is placed slightly in the bullish zone.

Hourly RSI – The RSI for ADA/USD is currently above the 50 level.