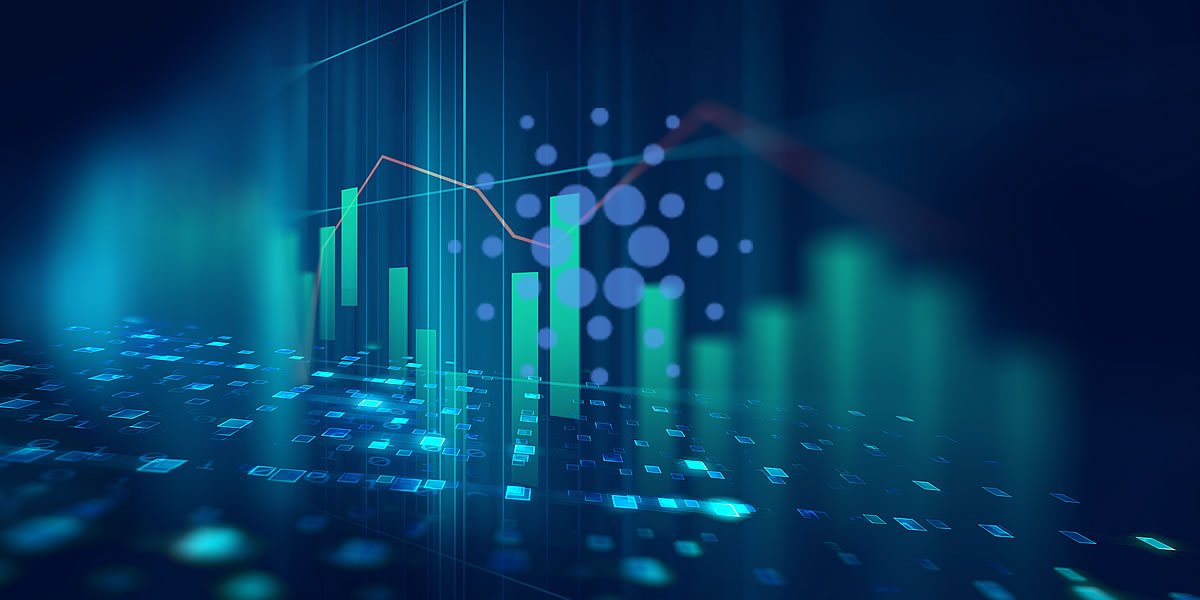 Cardano price is moving lower against the US Dollar and Bitcoin. ADA/USD may continue to trade lower towards the $0.0600 support area if sellers remain in control.

This week, there were heavy declines below the $0.0900 support in cardano price against the US Dollar. The ADA/USD pair declined and broke a couple of important support levels like $0.0800 and $0.0750. The decline was such that the price recently broke the $0.0700 support area and dived below $0.0650. A new monthly low was formed at $0.0628 and the price remains in a bearish zone.

Hourly MACD – The MACD for ADA/USD is currently in the bearish zone.

Hourly RSI – The RSI for ADA/USD is presently well below the 40 level.