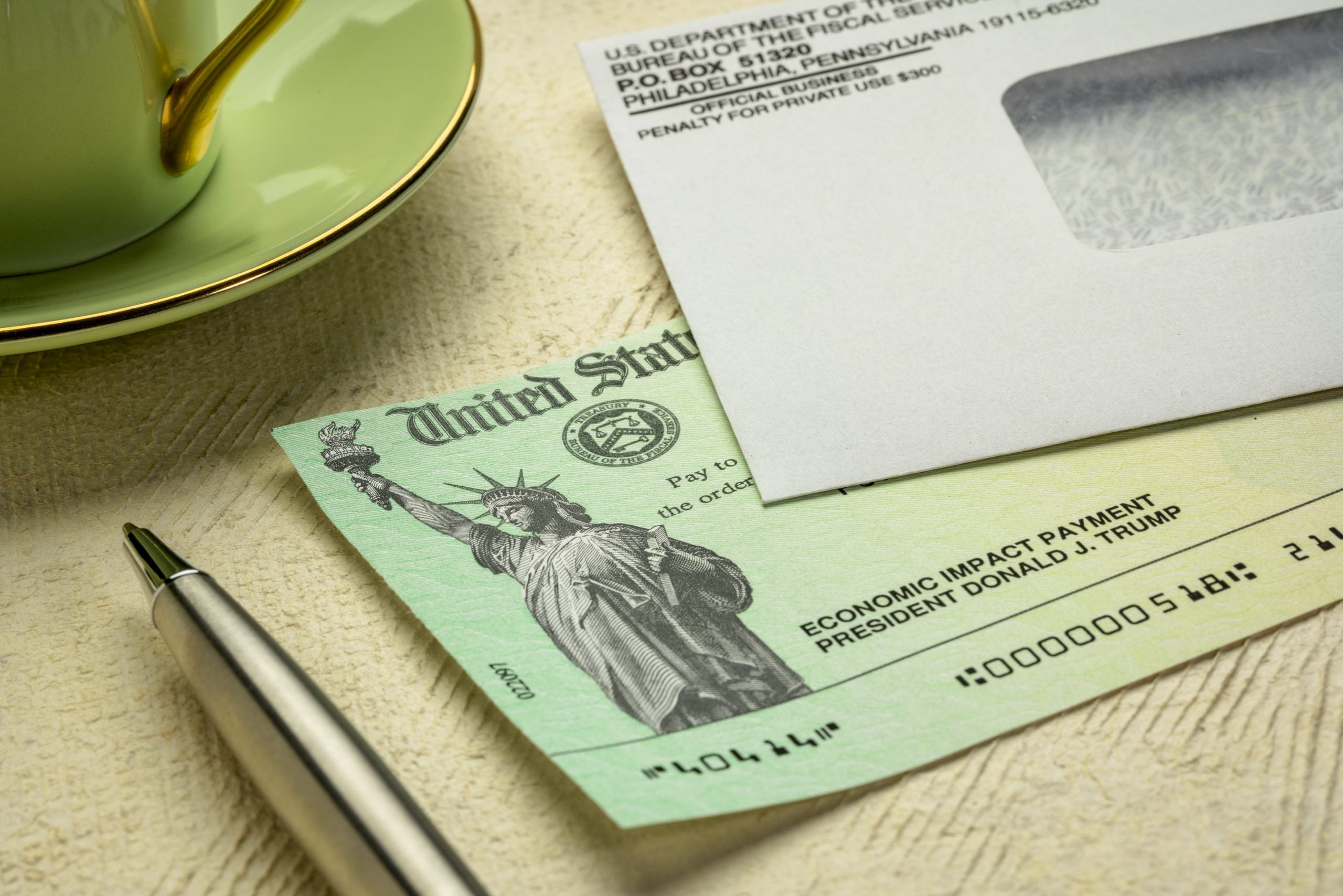 Why Investors Are Spending Stimulus Checks To Buy Bitcoin

Bitcoin suffered a devastating blow on Black Thursday alongside the rest of the financial world. But unlike other assets, the top cryptocurrency has grown enormously since, and become the best performing asset of 2020 bar none.

Emergency assistance checks dispatched to American taxpayers meant to stimulate economic activity only served to stimulate Bitcoin’s bullish momentum, and months later, the asset is trading at well above its previous all-time high. Here’s what investors earned by putting their stimulus check into Bitcoin along with why investors are even more likely to do so again with the second round of government funding.

Church 2.0: Cryptocurrency Was Created To Separate Money From The State

2020 has been a bizarre year that few could have predicted. And although the exact scenario itself wasn’t considered, Satoshi Nakamoto was able to see the current monetary implosion brewing.

It was for this reason that Bitcoin was created in the first place, and was designed to be both decentralized and non-sovereign. By separating money from the state, citizens are freed from the control fiat currencies offer governments through central banking.

The dire need for a way out wasn’t made clear until recently when the money supply spun out of control, led by central banks seeking to give the economy a shot in the arm.

To hide the fact that the government is printing more money left and right that citizens will pay the tax on one way or another, politicians have snuck in a $600 direct payment to American taxpayers.

But the more money the government prints, the faster inflation will spiral out of control, and very quickly the initial $1,200 and the second round of $600 begins to look more like a “loan” handed out to taxpayers that they’ll spend the rest of their lives paying back.

This is just one of the many reasons, why investors fed up with paying for government-caused inflation and taxation, are putting their stimulus money in Bitcoin.

Investing in Bitcoin in 2020 is a no-brainer. The cryptocurrency is enjoying greater acceptance than it ever has before, it has entered a new parabolic phase and bull market, and according to analysts, this is just the start.

Making the decision even easier, is the fact that the initial $1,200 check invested into Bitcoin would have generated a $3,000 ROI above and beyond the $1,200 put down. Turning $1,200 into $4,200 is extremely appealing, and another $600 invested into Bitcoin could be even more profitable considering the asset’s momentum and expectations to reach $100K or more within a year.

But beyond even just the returns on the stimulus money, which makes sense given the fact it will attribute to inflation for the next few decades, there are more reasons to put the fiat funding into crypto.

Breaking down where the new stimulus money is going, shows a trail of flow into other countries and into the US military. If US taxpayers will pay for this $600 check indefinitely, then the benefits should go to them too.

This is just yet another way that proves just how poorly the US government is handling monetary policy, and the only way to opt-out of this broken system is to buy Bitcoin.

So while the government is giving you money that you’ll pay for likely forever, use it to solve the issue and protect the money you’re being given.