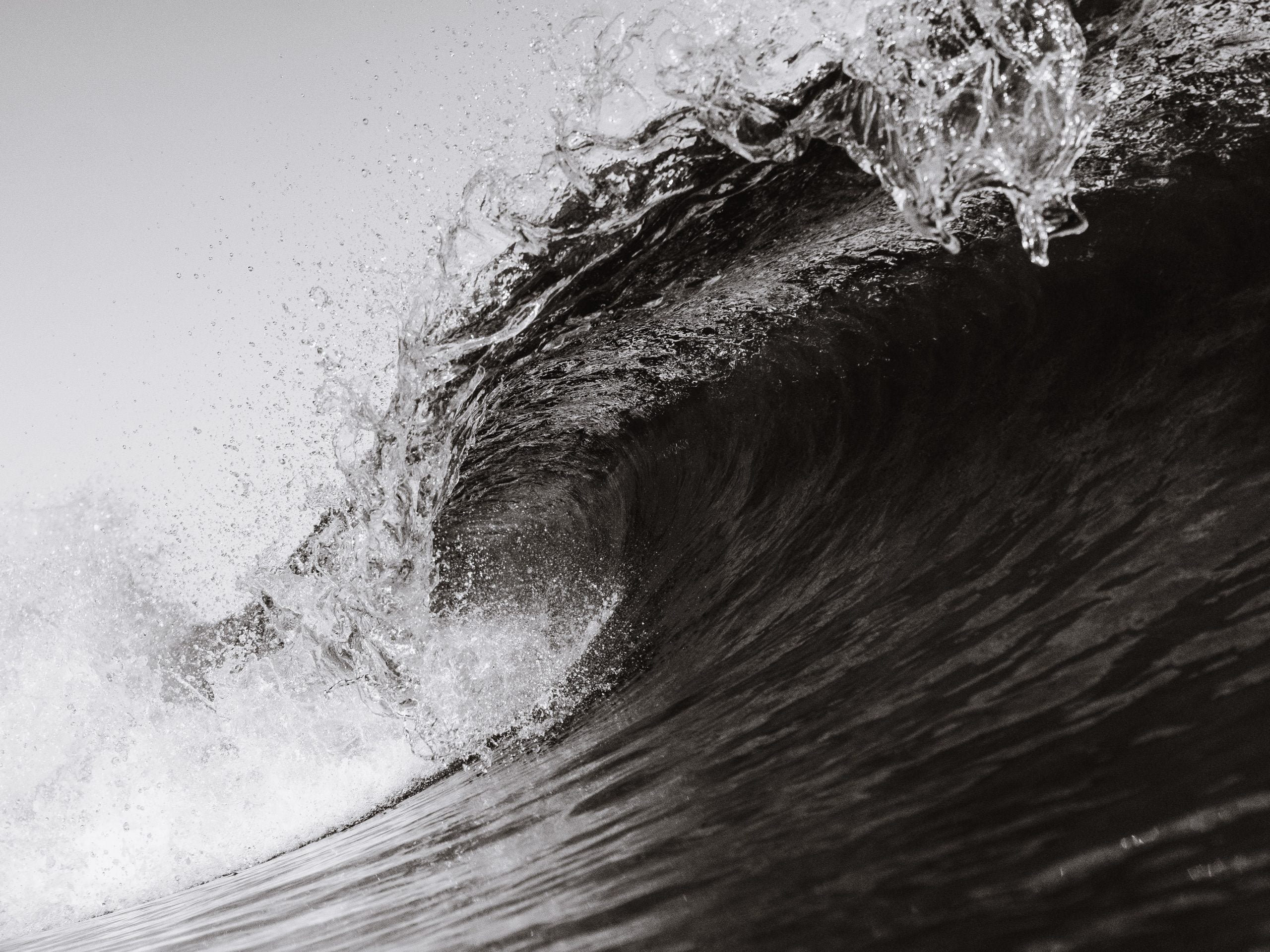 Tyler Winklevoss: A “Tsunami” of Capital Is Coming For Bitcoin

Last week, Square made mainstream headlines when it was revealed that the firm had bought Bitcoin — $50 million worth of the cryptocurrency. Square is a financial technology giant valued at around $80 billion, though the $50 million was only approximately 1% of its assets.

Square wasn’t the first company to do so. The month before, MicroStrategy, a business services company, revealed that it had purchased $250 million worth of Bitcoin, then $175 million just months later.

Tyler Winklevoss, the co-founder of Gemini, believes that these two moves are just the start of a tsunami of capital coming into Bitcoin. Winklevoss has previously said that the cryptocurrency’s fundamentals are stronger than ever due to inflationary trends.

A Tsunami of Capital Is Coming For Bitcoin

Tyler Winklevoss thinks that many more firms will follow MicroStrategy’s and Square’s lead in buying Bitcoin with money from their respective balance sheets. The co-founder of Gemini, a Bitcoin billionaire, went as far as to say that there is a “tsunami” of companies and capitals potentially incoming:

“First, it was @michael_saylorand publicly traded @MicroStrategybuying $425million of #Bitcoin. Today, it is @jackand @square buying $50million of bitcoin. Tomorrow, it will be another visionary leader, and another, and another…the tsunami is coming”

First, it was @michael_saylor and publicly traded @MicroStrategy buying $425million of #Bitcoin. Today, it is @jack and @square buying $50million of bitcoin. Tomorrow, it will be another visionary leader, and another, and another…the tsunami is coming https://t.co/MjF5z6u7ha

It’s worth noting that Square and MicroStrategy have benefited from these investments in terms of their stocks.

Both SQ and MSTR have rallied since they bought Bitcoin for their respective balance sheets.

This may entice other companies to invest some of their assets into Bitcoin.

The Backdrop For Adoption Has Never Been Better

While some think that Winklevoss may be too optimistic, there are signs that an increasing number of institutions and corporations will adopt Bitcoin.

Andrew Kang, the founder of Mechanism Capital, recently stated that the backdrop for institutional adoption of Bitcoin has never been stronger.

He pointed to a confluence of trends including but not limited to low volatility in the cryptocurrency market, looming inflationary trends, low yields provided by other assets like bonds, high valuations in other markets such as equities and the real estate market, and validation of Bitcoin by Wall Street.

The backdrop for institutional adoption of Bitcoin is the strongest it’s ever been:

Tags: btcusdBTCUSDTJackMicrostrategyxbtusd
Tweet123Share196ShareSend
Win up to $1,000,000 in One Spin at CryptoSlots