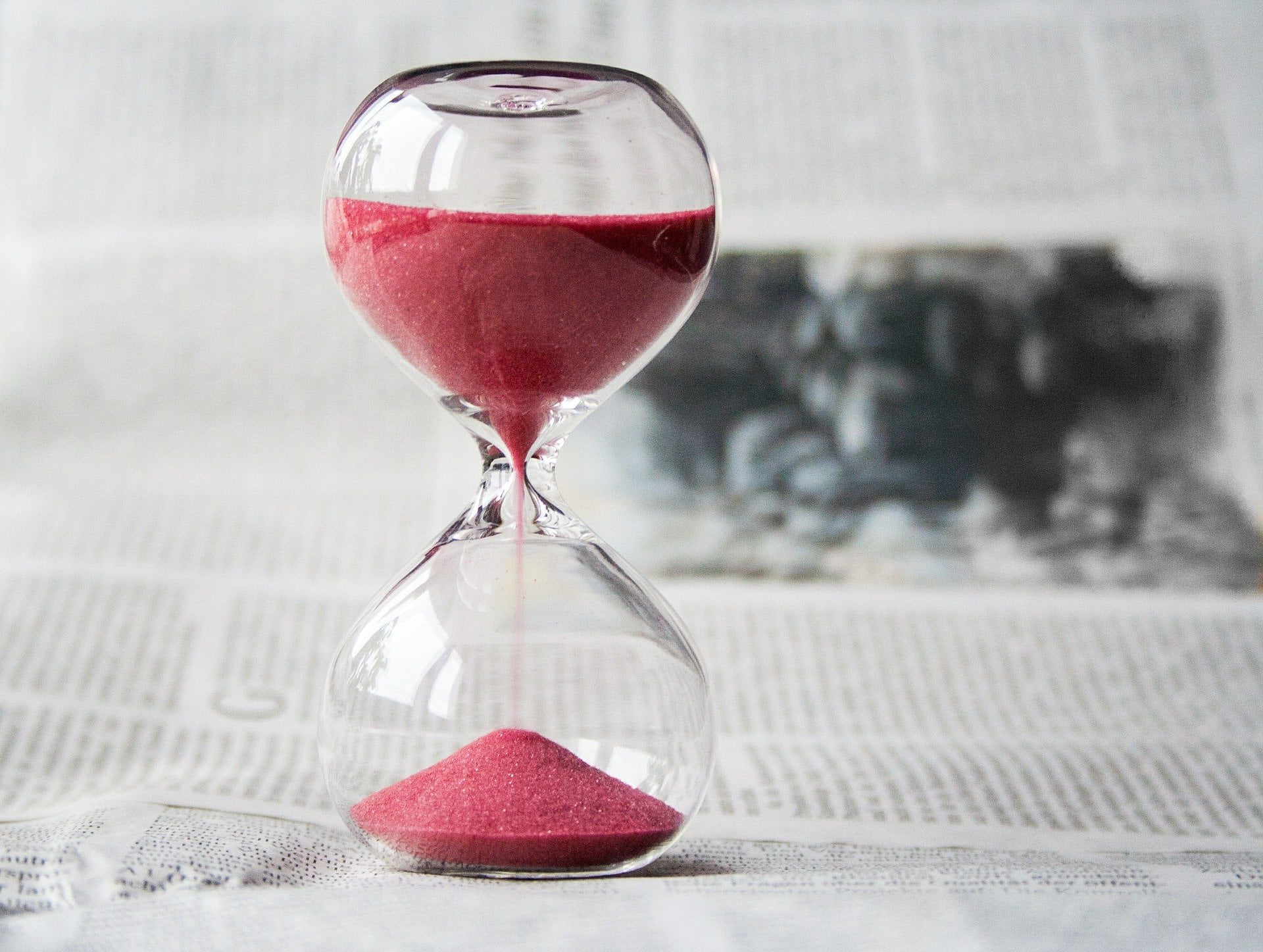 The Striking Similarities Between The 2017 Bitcoin Peak And Now

Bitcoin is now trading over $7,000 below its peak reached to start the year – a peak that is more than double its previous all-time high. And while believers in the cryptocurrency are certain this is just another pullback before more price discovery, the similarities between the 2017 top and now are undeniably striking.

Here’s how the two potential tops compare, but why this time still could be very different from the last.

Bitcoin Bubble Returns, But Is It Already Ready To Pop?

Outside of the crypto Twitter echo chamber, financial analysts and economists are once again beginning to warn that Bitcoin is a bubble, potentially being inflated even more so this time around as part of the “everything bubble.”

And while crypto enthusiasts are quick to write the notions of naysayers off as just plain wrong, the current price action since $42,000 was tapped, closely resembles the 2017 peak.

2020 propelled Bitcoin into super-stardom, and from under $4,000 to more than $40,000 at the start of 2021. The entire parabolic move was reminiscent of the 2017 hype bubble that made the cryptocurrency a household name.

But the strength of the trend isn’t the only way the two rallies size up for comparison’s sake. In fact, the current price action, indicators, and even the patterns leading up to the recent peak, almost exactly match the top of the 2017 bull run.

Could A Repeat Of 2017 Take Place, Or Is This Time Different?

In the chart above, the similarities are immediately visible: There’s a large rise up followed by a sharp peak. However, this happens so often in Bitcoin that the peaking behavior alone isn’t enough to go on.

What is more compelling, however, is the evening star pattern culminating with a tiny red doji at the top of the run, combined with a pair of technical indicators exhibiting similar readings.

After crossing down temporarily on the MACD, the final bullish impulse lasted roughly one month before the same tool crossed into the red. Bitcoin just crossed bearishly for the first time yesterday on the MACD since $20,000 was broken.

The MACD crossover was forecasted by the hidden bullish divergence on the RSI, which also matches up – then versus now. The fakeout down also coincided with price passing through the 20-day moving average both times.

The moving average on the way back down in 2017 was the last straw before things turned extremely bearish. Bitcoin is currently on the ropes against this same moving average, potentially ready to go down for the count.

In less than one month from the time the top pattern formed and indicators confirmed downward momentum, Bitcoin plunged from $20,000 to $6,000. Similar targets this time around would result in a crash to $20,000 at minimum.

And while such a move might shake out investors thinking it is the top, confirming $20,000 as resistance turned support would be extremely bullish for Bitcoin and likely leave that former trading range behind forevermore

Investing legend Sir John Templeton however warns that some of the costliest words an investor can murmur are “this time is different.”

Is this time different? Or is another bear market coming? Only time will tell.