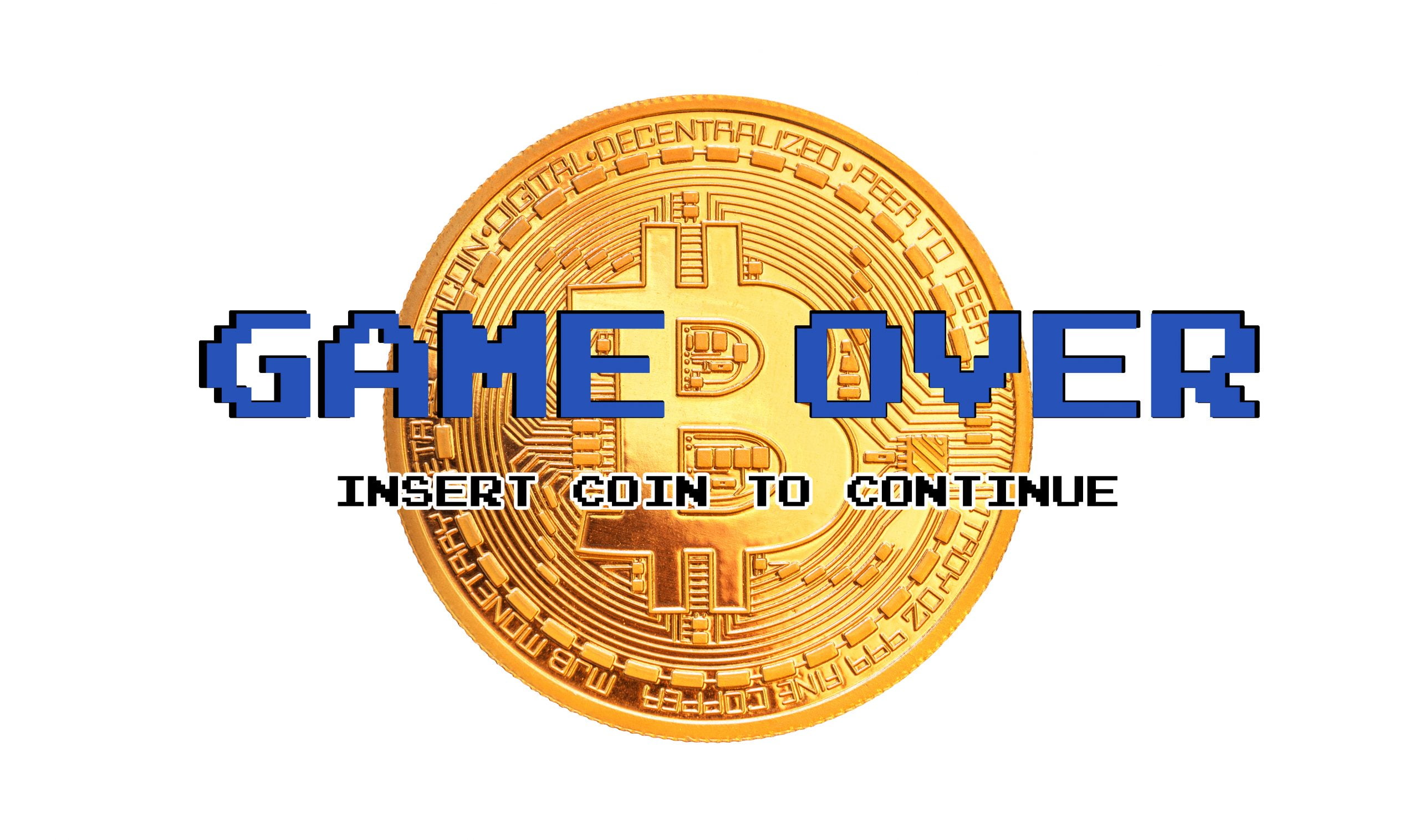 Five Reasons Why Bitcoin Price Dropped And Could Correct Further

Bitcoin price has been rallying for most of 2020, but over the last two months, the cryptocurrency’s momentum kicked into overdrive. Anything that goes up, must at some point come back down to cool off and recharge before it can do it all again.

After such a memorable push by bulls over recent weeks, the tides could soon be turning. Here are the five key factors that could cause a deeper correction, beyond the conclusion of politics or news that a vaccine is near.

As supply is absorbed by goliaths like Grayscale and corporations like MicroStrategy and Square, Inc by the thousands, even BTC miners aren’t able to produce enough new coins to keep up with demand. What has resulted, is a parabolic climb in Bitcoin, that has left even die-hard cryptocurrency supporters in disbelief.

But things could soon be turning down after a blue wave, Joe Biden victory, and news that a vaccine is 90% effective. While there is no denying that the news has an impact on the market, various fundamental and technical signals, however, are predicting a deeper correction now that Bitcoin is losing its momentum.

The parabolic curve that sustained Bitcoin throughout the entire rally, is finally about to crack. Parabola, when broken, often results in an 80% retrace of the previous impulse. This could suggest that the leading cryptocurrency by market cap could drop as much as $4,000 before continuing higher.

Wiping out 80% of the recent rally would be less than a 40% total correction for Bitcoin, which is common during bull market shakeouts.

Another sign that one of those signature shakeouts is near, is due to a massive hidden bearish divergence on the RSI stretching back from the 2019 peak.

The chart above demonstrates how the Relative Strength Index made a lower high, despite price making a higher high. The divergence between the two predicts a fall unless the RSI rises higher to break the divergence.

Bitcoin interestingly chose the 0.786 Fibonacci retracement level from $20,000 to the bear market bottom as the choice area for what could be a short-term reversal.

The cryptocurrency topped out at the 0.618 level in 2019, while the 0.5 Fib level resides at roughly $11,500 – which could match up with targets related to the broken parabola above. CryptoQuant’s Bitcoin “Spot Exchanges Inflow Mean” is a tool providing a visual on how much BTC is moving into exchanges. When this number rises, it signals whales and smart money are sending BTC to exchanges that are likely to be sold, causing prices to tumble.

This metric has reached the highest level since the Black Thursday crash. As for why whales and smart money could be taking profit, it is actually a matter of when. Some of the best investors to ever live, advocate taking a contrarian stance.

The crypto market fear and greed index, is at the highest level in all of 2020, at a reading of “extreme greed,” or 90 on the scale. The only time since the scale’s readings began when crypto market greed was higher, was when Bitcoin topped in 2019. Is that’s what is happening again now?

Tags: bitcoinbtcbtcusdbtcusdcBTCUSDTcryptoxbtxbusd
Tweet123Share196ShareSend
Win up to $1,000,000 in One Spin at CryptoSlots