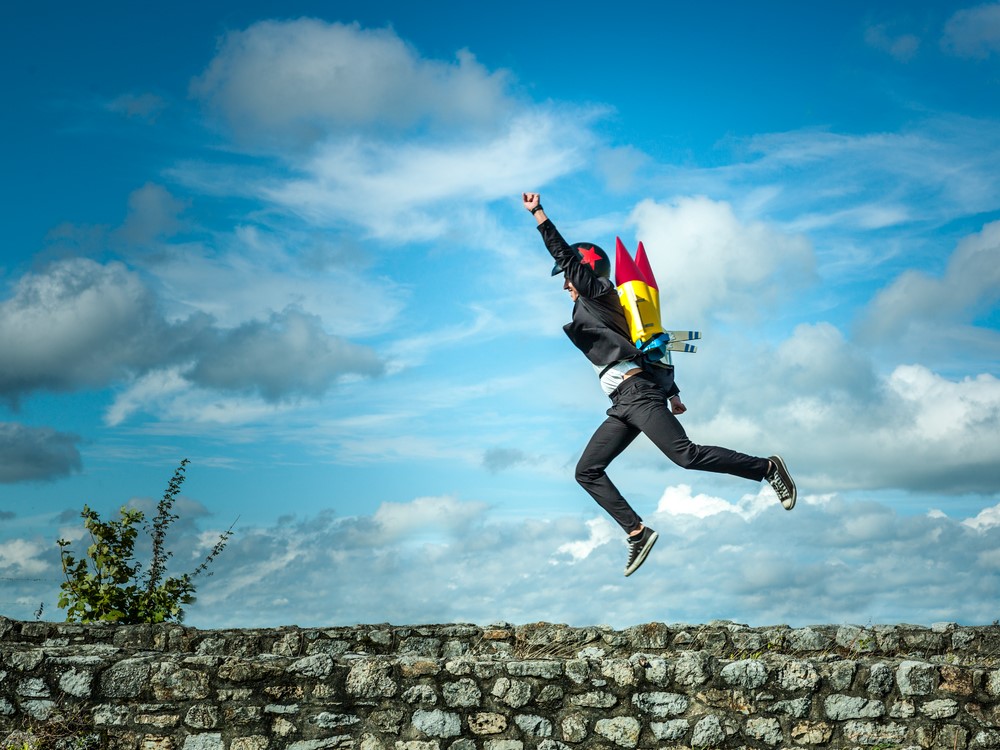 TA: Bitcoin Turns Green, Why Close Above $40K Is Crucial

Bitcoin price is trading in a positive zone above the $39,000 level against the US Dollar. BTC must settle above $40,000 for a sustained upward move in the near term.

Bitcoin price remained well bid above the $38,200 support zone. BTC started a steady increase and it even broke the $39,000 level and the 100 hourly simple moving average.

However, the bulls are struggling to gain strength above the $40,000 zone. The last high was formed near $40,920 before there was a minor downside correction. The price corrected below the $40,000 support level.

If bitcoin fails to climb above the $40,200 and $40,500 resistance levels, it could start a downside correction. An initial support on the downside is near the $39,200 level.

Hourly MACD – The MACD is slowly gaining pace in the bullish zone.