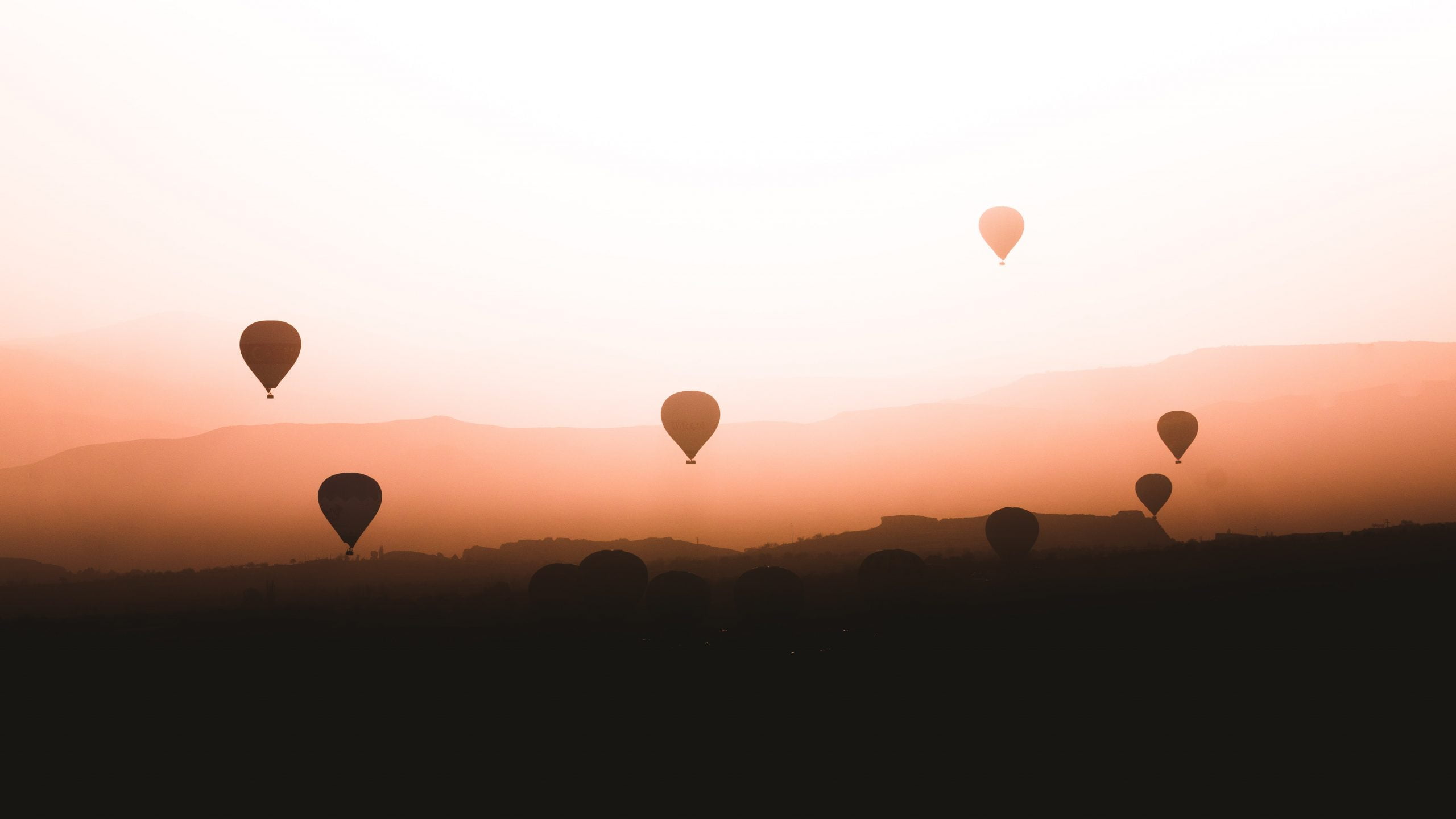 Bitcoin just hit a new all-time high on top exchanges such as Binance and Bitstamp. This was marked by an influx of retail interest in the cryptocurrency, as many mainstream media outlets reported on BTC hitting new all-time highs.

Many see this as validation of Bitcoin’s use case as a store of value. The cryptocurrency managing to bounce so hard from its March lows has satisfied many bulls that think the coin was then undervalued.

Bitcoin temporarily trended on Twitter during this strong surge higher. For some, it continues to trend on the social media platform, though it seems to depend on which region you are based in.

Most of the top posts pertained to the all-time high. Many tweeted their excitement that the coin had hit its all-time high, with many referencing how this was a long-time coming for Bitcoin and those who had followed the coin. Many that tweeted are involved in the space heavily, such as Tyler Winklevoss of Gemini. Though, there were non-crypto investors that were mentioning the accomplishment as well.

Ethereum, too, was also reported to be trending by some individuals. ETH actually outperformed Bitcoin over the past 24 hours, rallying 10% while the leading cryptocurrency gained around 6%.

Institutions are getting in on Bitcoin too, following retail entrants in. In fact, some have said that institutions actually front-run the retail investors in this market cycle.

According to reports, asset manager AllianceBernstein is recommending Bitcoin.

A prominent executive at the company recently noted that the cryptocurrency should play a role in the portfolios of investors.

This comes after a number of other prominent asset managers have made similar assertions. Stan Druckenmiller, a Wall Street legend, for instance, recently said that he thinks that Bitcoin will outperform gold due to macro trends, namely the millennial influence on markets and the inflation of the dollar.