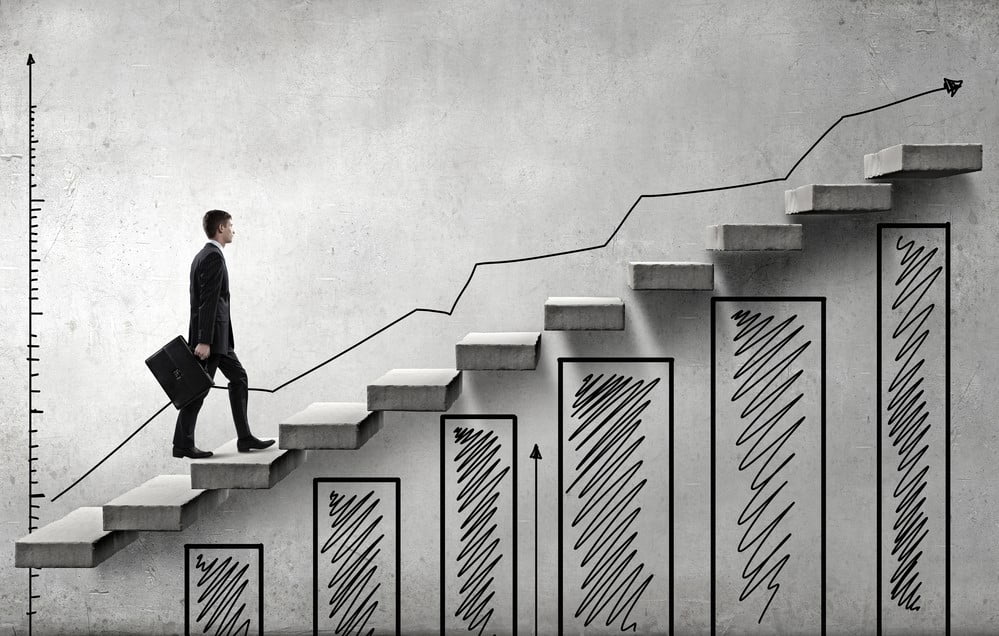 TA: Bitcoin Steadies Above $42K, What Could Spark More Upsides

Bitcoin started a steady increase above the $42,000 resistance against the US Dollar. BTC tested the $43,400 zone and recently corrected lower.

Bitcoin price started a steady increase after it cleared the $42,000 resistance zone. BTC gained pace for a move above the $42,500 level and settled above the 100 hourly simple moving average.

However, the bulls are defending the $42,000 support zone. There is also a key bullish trend line forming with support near $41,950 on the hourly chart of the BTC/USD pair. The trend line is close to the 50% Fib retracement level of the recent increase from the $40,510 swing low to $43,402 high.

If bitcoin fails to clear the $43,000 resistance zone, it could correct further lower. An immediate support on the downside is near the $42,000 zone.

The next major support is seen near the trend line and the 100 hourly SMA. The main support sits near the $41,500 zone (the previous breakout zone). A downside break below the $41,500 support zone could push the price further lower towards $40,500.