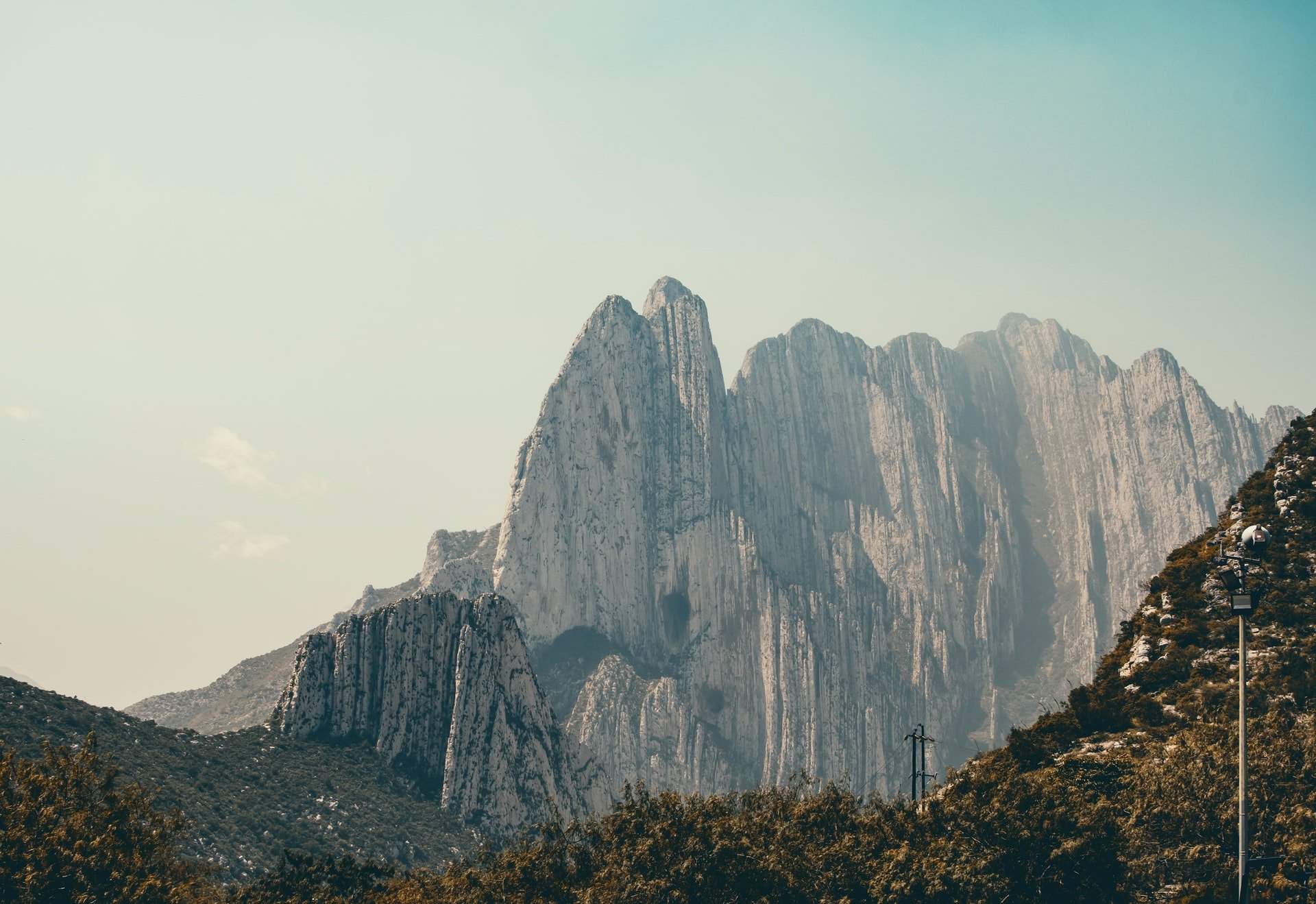 Bitcoin Just Shot to New Highs: Here Are What Analysts Are Saying

Bitcoin just shot through $52,000 despite weakness in the altcoin market over the past day. The cryptocurrency is up 7.5% in the past 24 hours, outperforming a majority of other large-cap altcoins as the spotlight focuses back on BTC.

This rally in the Bitcoin price comes on the back of strong institutional support for the leading cryptocurrency.

Long-time technical analyst Peter Brandt says that Bitcoin is in the midst of a longer-term parabolic advance, potentially meaning there is upside from here.

Commenting on the chart seen below, Brandt, who has been a trader in the futures markets for decades, said:

Bitcoin is also likely to benefit from fundamental trends, too.

Charles Edwards, a crypto-asset investor and analyst, recently said that today has been a serious day for the fundamentals of BTC. Positive fundamental events include:

? Microstrategy now buying up to an additional $1B Bitcoin
? Morgan Stanley has applied to SEC to launch a Bitcoin ETF
? BlackRock, the largest asset manager in the world, confirms they are getting into Bitcoin