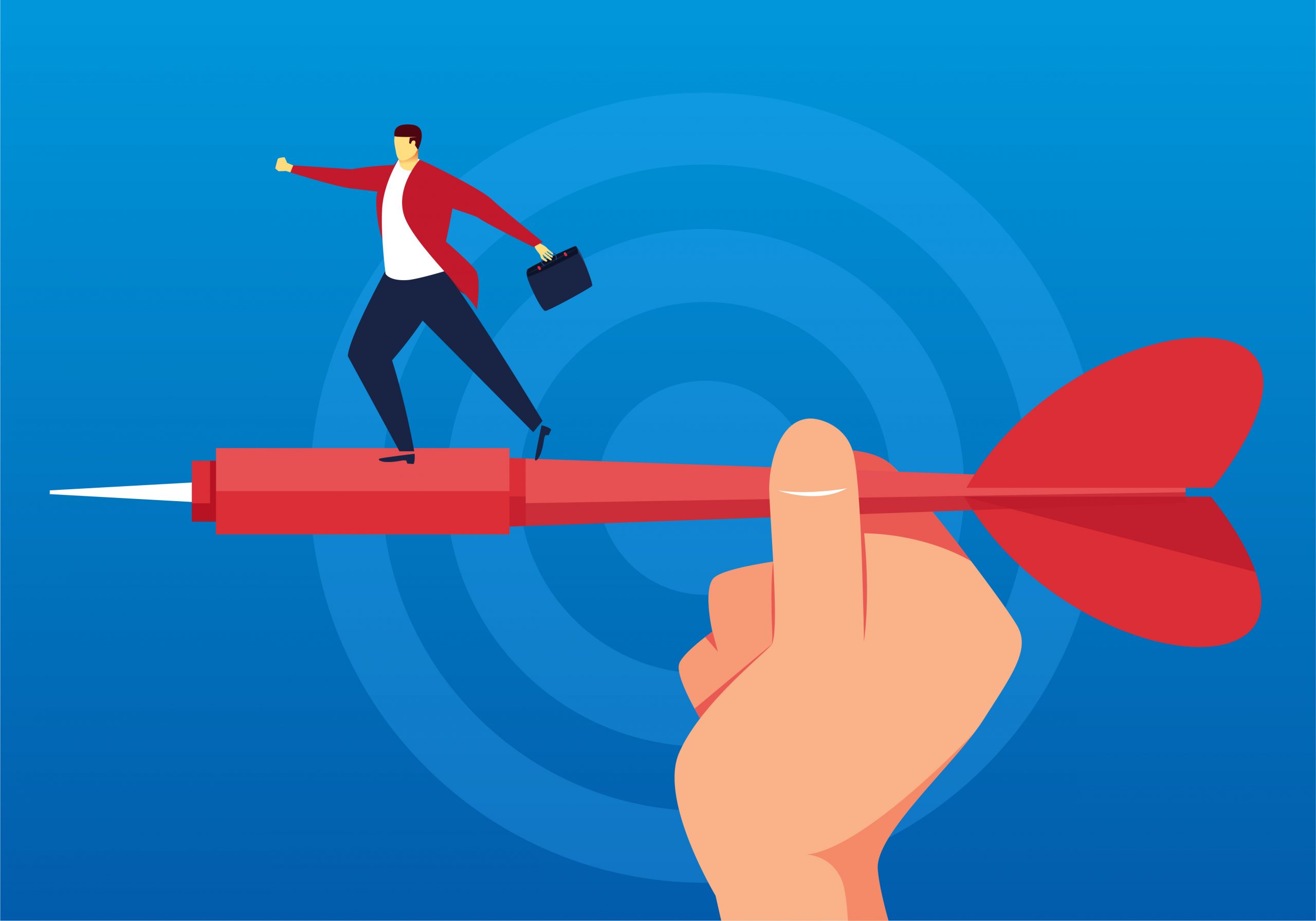 TA: Why Bitcoin Price Looks Set For A Strong Rally Above $60K

Bitcoin price extended its upward move above the $59,000 zone against the US Dollar. BTC is showing positive signs and it is likely to accelerate further higher in the near term.

After settling above the $57,000 resistance zone, bitcoin extended its rise. BTC broke the $58,000 and $58,500 resistance levels to move further into a bullish zone.

During the increase, there was a break above a couple of bullish patterns near $57,600 and $58,600 on the hourly chart of the BTC/USD pair. The pair even broke the $59,000 resistance and it settled nicely above the 100 hourly simple moving average.

The next major support is near the $58,000 level. Any more losses might call for a drop towards the $57,000 support zone and a major bullish trend line on the same chart in the near term.

Hourly MACD – The MACD is now gaining momentum in the bullish zone.

Hourly RSI (Relative Strength Index) – The RSI for BTC/USD is nicely above the 50 level.