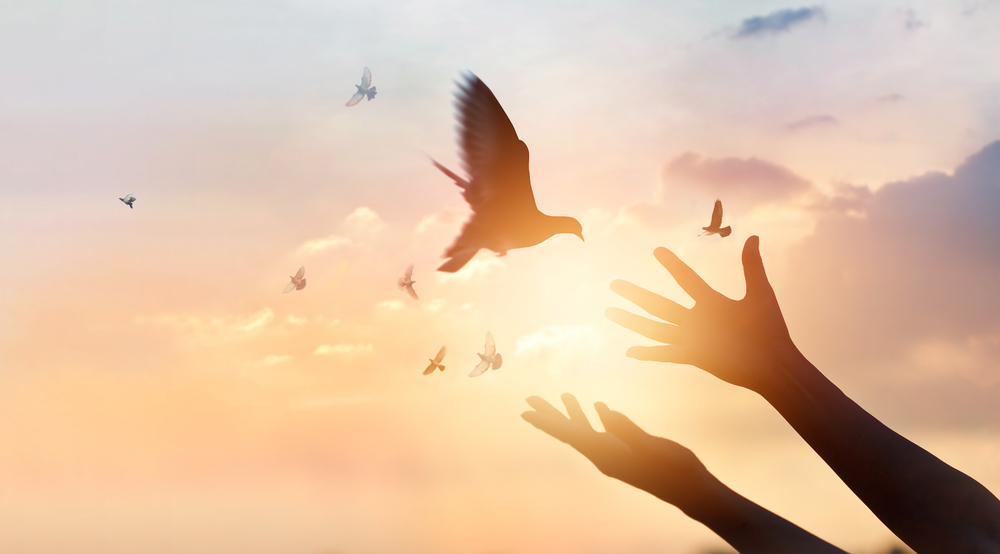 Bitcoin price started an upside correction from $15,500. BTC is now facing a strong resistance near the $16,300 zone and the 100 hourly SMA.

Bitcoin price is now trading below $16,300 and the 100 hourly simple moving average. There is also a crucial bearish trend line forming with resistance near $16,200 on the hourly chart of the BTC/USD pair.

The price must clear the trend line resistance and then $16,300 to start a decent recovery wave. The next major resistance is near $16,500, above which the price could gain pace for a move towards the $17,000 zone.

If bitcoin fails to recover above the $16,300 resistance zone, it could start another decline. An immediate support on the downside is near the $15,900 level.

Hourly MACD – The MACD is now losing pace in the bullish zone.

Tags: bitcoinbitcoin pricebtcusdBTCUSDTxbtusd
Tweet123Share196ShareSend
Win up to $1,000,000 in One Spin at CryptoSlots