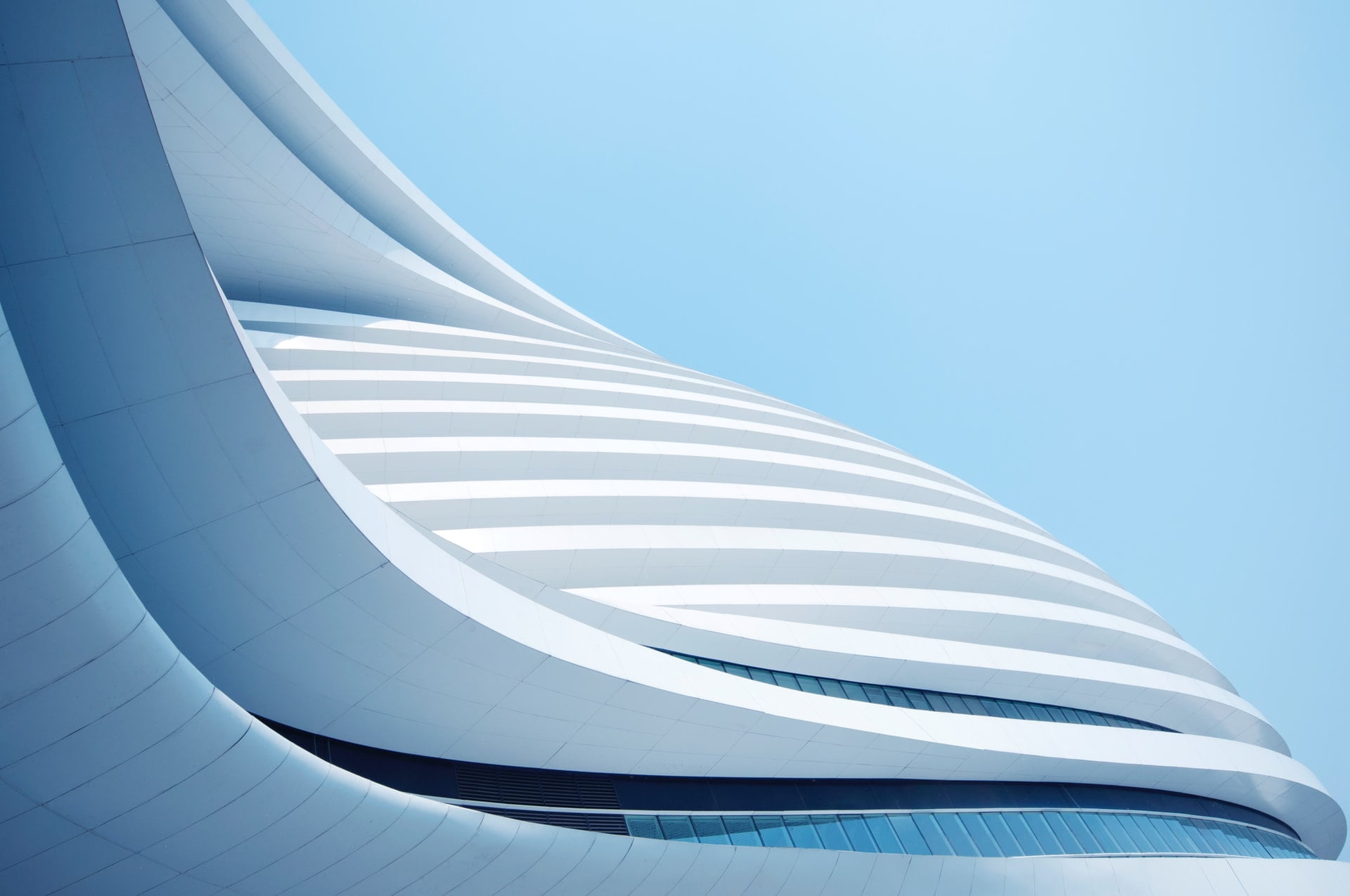 Bitcoin bulls have taken over the crypto market after weeks of consolidation. The leading cryptocurrency broke past $20,000 a number of hours ago, pushing past this key technical level for the first time.

The cryptocurrency now trades for $21,200 after pushing even higher. Bitcoin is up $1,800 during this trading session (since the daily candle close as per TradingView).

This move higher comes amid positive fundamental trends for Bitcoin.

This morning, the CME revealed that it will be launching an Ethereum futures market in Feb. of the upcoming year.

Many see this as notable as it shows that there may be institutional demand for the second-largest cryptocurrency by market capitalization. It is unclear if Bitcoin’s ongoing rally is related to this news.

In that segment, he said that they think Bitcoin will surge to $400,000 over time.

Related Reading: Tyler Winklevoss: A “Tsunami” of Capital Is Coming For BTC

There is also speculation that this rally is being fueled by Michael Saylor’s MicroStrategy.

The firm revealed that it would be purchasing $650 million worth of Bitcoin due to the sale of debt to institutional buyers.