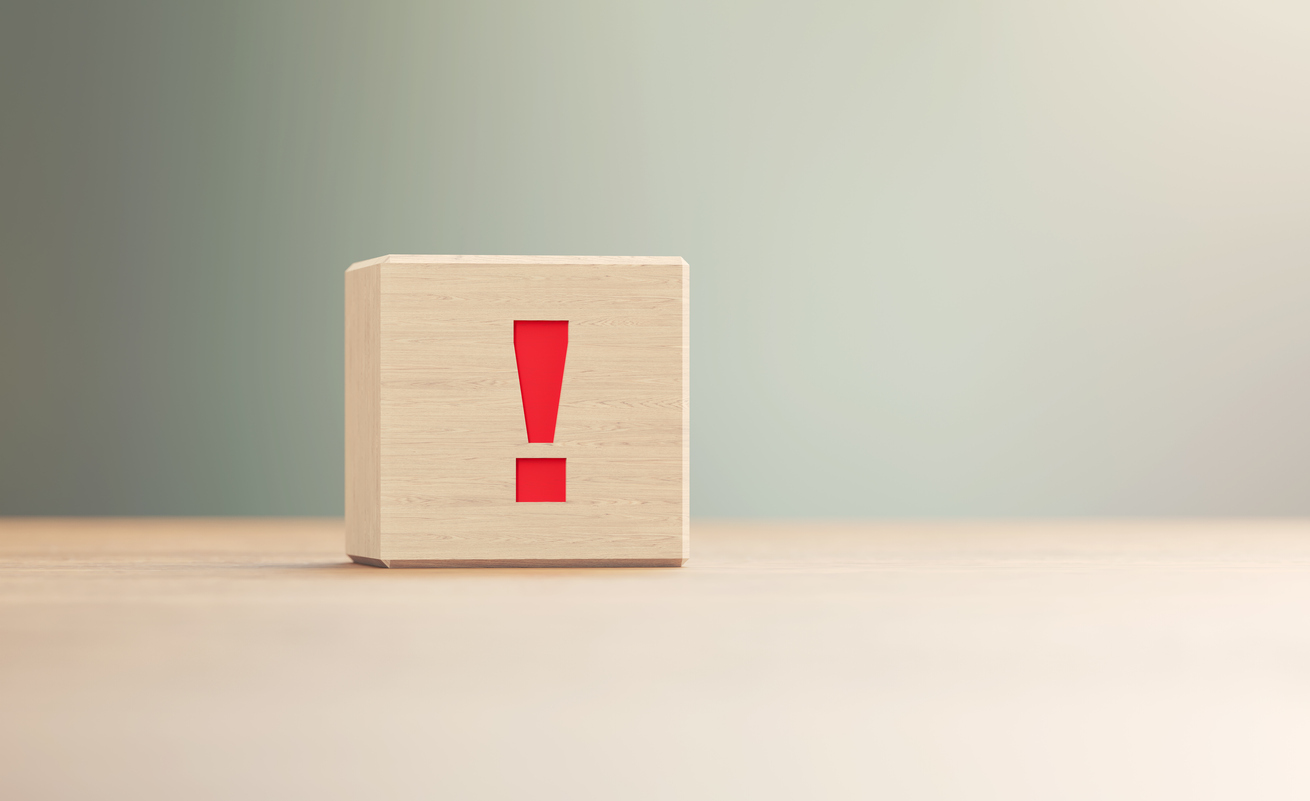 Bitcoin price is at an inflection point, with nearly every technical indicator mixed due to the weeks of sideways price action. By most standards, technicals slightly lean bearish, but crypto investors are hopeful the secular bull market remains intact.

Thus far, the bull market has held on by a string, or a thin line of support that’s been tested more times than we can count. The crucial support zone hasn’t yet been lost, but if the daily candle closes at current levels, a dangerous breakdown could follow.

Bitcoin’s ever tightening trading range may soon finally break, according to the Relative Strength Index on daily timeframes. The strength measuring tool lets traders know when assets have reached oversold or overbought conditions and can provide early signals that a reversal could be coming.

The RSI can also form chart patterns and follow trend lines. Much like symmetrical triangles can form on price action, it also happens on technical indicators like the RSI.

Related Reading | Bitcoin Ready For Display Of Strength, But Which Direction Will It Break

Since the top started to form in Bitcoin earlier this year, the RSI has been making lower highs. At the same time, after the first low was put in following the 50% crash last quarter, a rising trend line has formed of higher lows.

However, Bitcoin is in the process of setting a new low, breaking down from the pattern, and potentially putting itself in a dangerous predicament.

The breakdown of the RSI is happening just as a support line that’s on thin ice looks ready to give way. The support line is the neckline of a massive head and shoulders pattern, which has a target of around $15,000.

The RSI readings are only added to the oscillator’s gauge after the daily close, so there’s still time today for bulls to save the market from a potentially dangerous plunge.

There’s still hope yet, even if Bitcoin price does make a new low. If for some reason the price of Bitcoin sets a new low, but the RSI doesn’t, a bullish divergence could form.

Falling to such levels could make the price per BTC attractive again and would lead to more substantial support. Today’s daily close is especially critical for Bitcoin, and could finally take the leading cryptocurrency by market cap out of this godforsaken range.

Tags: !Mediengruppe BitnikbitcoinbtcbtcusdBTCUSDTRelative Strength IndexRSIxbtxbtusd
Tweet123Share196ShareSend
Win up to $1,000,000 in One Spin at CryptoSlots