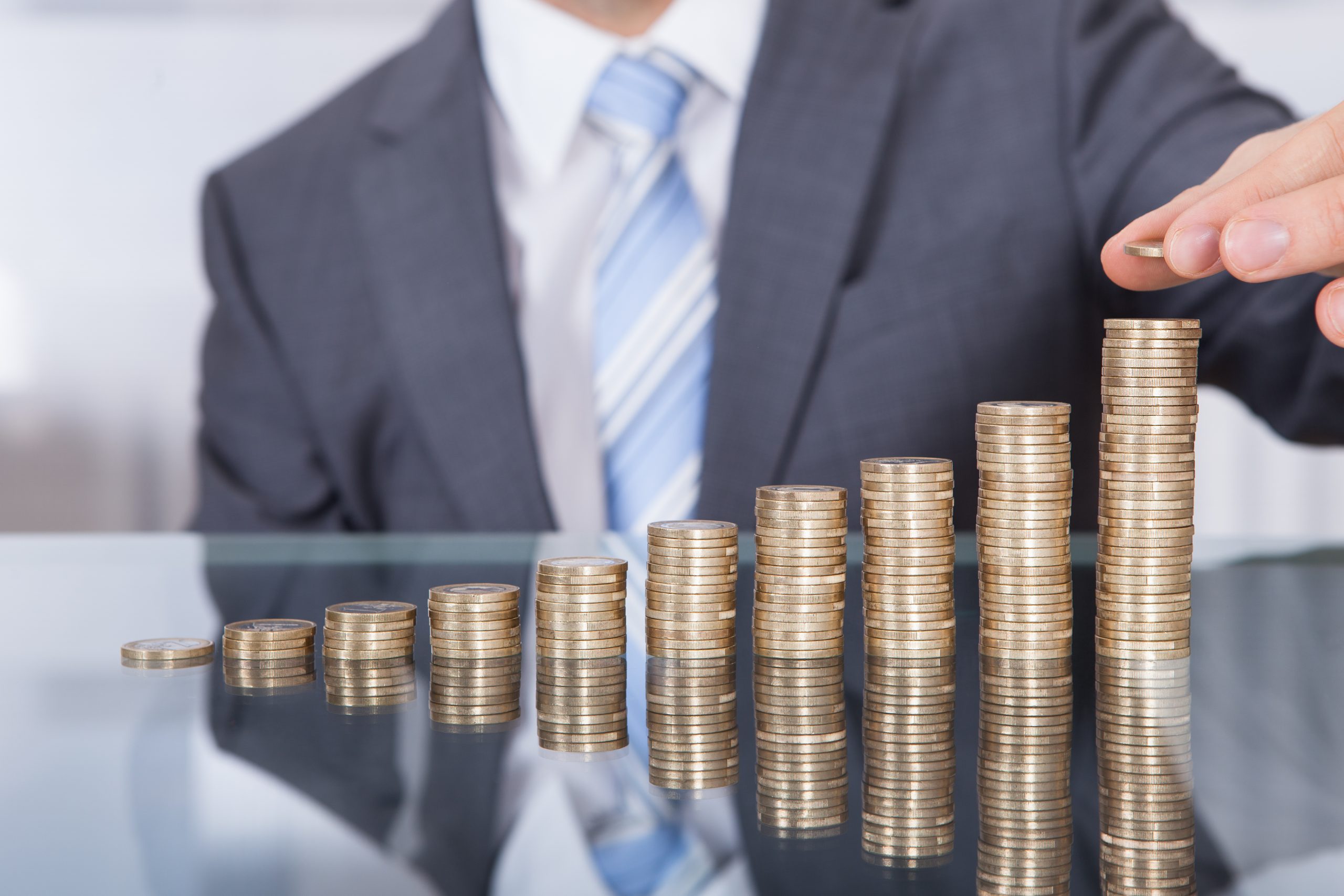 Bitcoin Closes 2020 As Best Performing Asset Of The Last Decade

Today is the last day of 2020 — a year so many are ready to say goodbye to and never look back at. But for Bitcoin, the cryptocurrency is about to close out its most important year yet.

At the same time, the asset also closes the last ten years as the best performing asset since 2011, underscoring a decade of growth that is only just beginning. Here’s how Bitcoin stacked up against the rest of the world of finance over the last decade.

From Early Bitcoin Beginnings To Now

The Bitcoin white paper was first distributed in 2008, and the genesis block that began it all was mined in 2009. In 2010, the first well-known commercial transaction involving BTC and two pizzas took place.

But it was 2011 when the asset rose to over $1 and started to be widely used as a currency — primarily for transactions on the Silk Road dark web marketplace.

From there, it has continued to be used as such but also has taken on many other use cases as its market cap has grown. Today, in 2020, institutions, billionaires, celebrities, and corporations are now buying BTC to store value and hedge against inflation.

How The Cryptocurrency Compares Over The Last Decade

From the asset’s early days in 2011 as an emerging form of peer to peer electronic cash to the current digital gold narrative, the price per BTC has grown to just under $30,000.

Data shows that the cryptocurrency has outperformed every other asset over the last ten years, with a staggering 6 million percent increase. This equates to over 200% annualized returns, with the next best performer being the Nasdaq 100 at just 20% annualized returns. Looking at it from the perspective that the asset has already grown from under $1 to $30,000 and over 6,000,000% gives the false impression that’s it’s too late to invest in Bitcoin. But because of the cryptocurrency’s potential and promise, it could ultimately reach prices of hundreds of thousands to millions per coin.

Some of the most brilliant investors alive claim getting into Bitcoin even now is like investing in Google or Apple early. Just as many naysayers exist, however, but people often don’t agree with what they cannot understand.

Others have compared Bitcoin to the internet, and like that technology — including email, websites, and more — was all demonized at first and thought to never replace existing systems.

Is the same fate as the internet ahead for Bitcoin as the asset’s most important year and it’s first full decade beyond proof of concept stage?