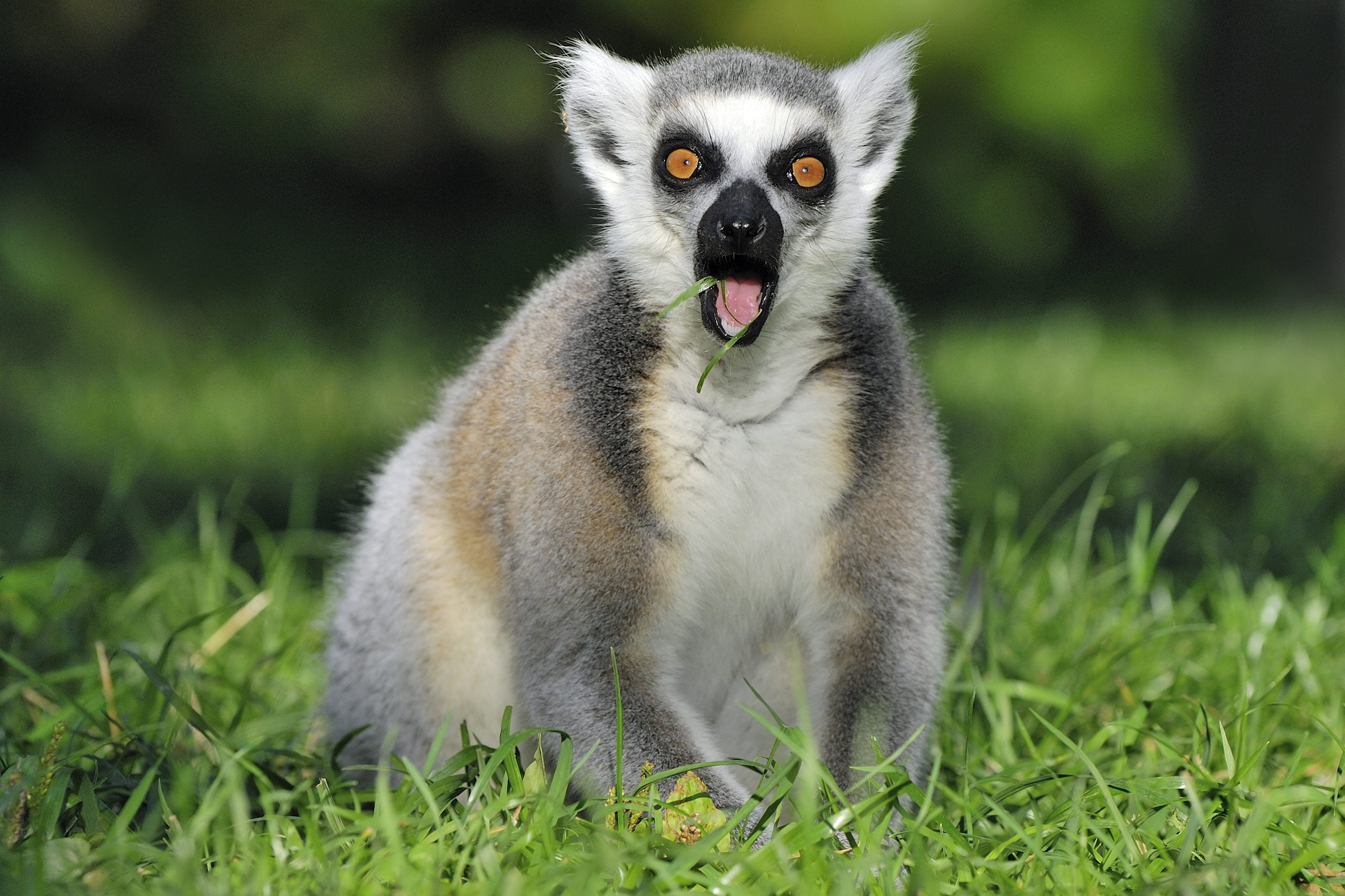 Bitcoin price just slammed through $17,000 as part of a seven consecutive week rally. The cryptocurrency finally reached what could be the final resistance level before a retest of its all-time high. With the former peak within striking distance, will bulls seize the opportunity and set aflame to cryptocurrency market interest once again?

It is hard not to be bullish on the leading cryptocurrency by market cap. The scarce supply alone is reason enough to pay attention, and when combined with a decentralized financial network revolution and a secure store of value, its potential is near limitless.

Those bearish on Bitcoin could finally be throwing in the towel, now that the cryptocurrency is fast approaching its former all-time high. At the time of this writing, there’s less than $3,000 separating BTCUSD from setting a new record.

Pundits claimed the asset was a bubble, and it would never again recapture the public interest.

Part of that statement is true, however. Bitcoin has yet to recapture the public eye and mainstream media, the same way it did during the 2017 rally.

Instead, it has become sought after by smart money institutions who are loading up on the rare asset. Google search queries reflect that interest is nowhere near previous levels, and that could not arrive until Bitcoin is above $20,000 and people realize they missed the train once again.

For now, as the image above depicts, $17,000 is the only resistance remaining on the three-day BTCUSD price chart. The resistance won’t last long, however, given Bitcoin’s unstoppable momentum.

The recent rally has left bears shocked and even bulls in disbelief that the bull run picked up in strength so quickly. At this pace, the stock-to-flow model projections become a lot more logical and realistic, and not just steeped in false hopes leftover from the crypto bubble.

Tags: bitcoinbtcbtcusdbtcusdcBTCUSDTcryptoxbtxbusd
Tweet123Share196ShareSend
Win up to $1,000,000 in One Spin at CryptoSlots