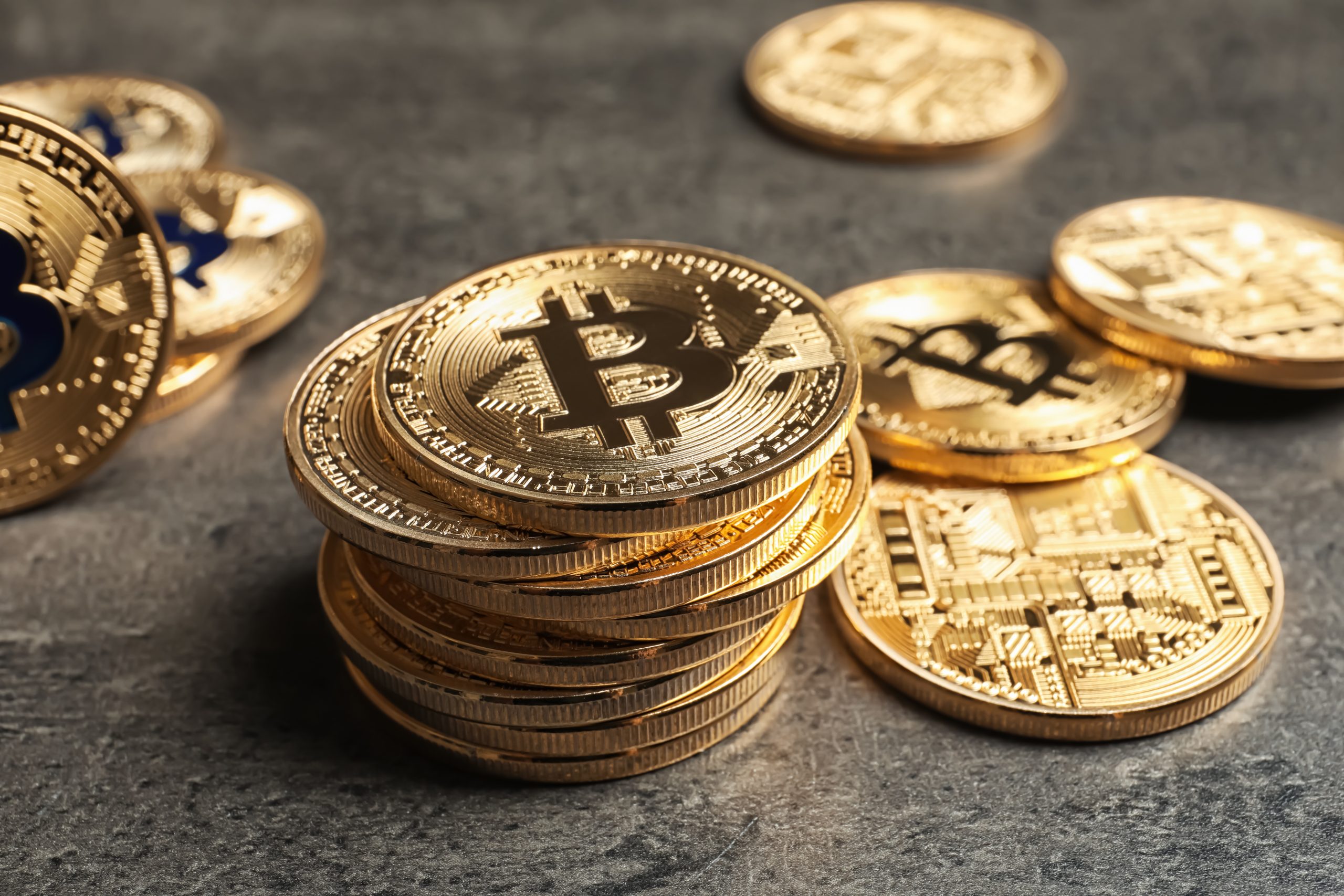 Bitcoin price just smashed back above $11,000 and bulls are now attempting to flip the key level as resistance turned support. The move comes following the breakout of a triangle pattern, and a sudden reappearance of weakness in the dollar’s now short-lived recovery. But the question is, how far will this rally go?

Bitcoin Price Reclaims $11,000, But Can Bulls Hold It This Time?

The leading cryptocurrency by market cap has now spent three days in the green. Yesterday, Bitcoin broke upward from a triangle pattern forming on daily timeframes.

The triangle was believed to be a bearish pennant following a head and shoulders reversal pattern. But after $10,000 was so valiantly defended by bulls for seven consecutive days, it may be the last time Bitcoin ever trades below five-digits.

Utilizing the measure rule, the potential target of the triangle is somewhere closer to $12,000 than, $11,000, so Bitcoin has a lot more to run.

Roughly a 10% move could be expected considering the pattern’s height, taking the first-ever cryptocurrency to around $11,850 before it challenges its next highest resistance level.

Tags: bitcoinbtcbtcusdbtcusdcBTCUSDTcryptoxbtxbtusd
Tweet123Share196ShareSend
Win up to $1,000,000 in One Spin at CryptoSlots