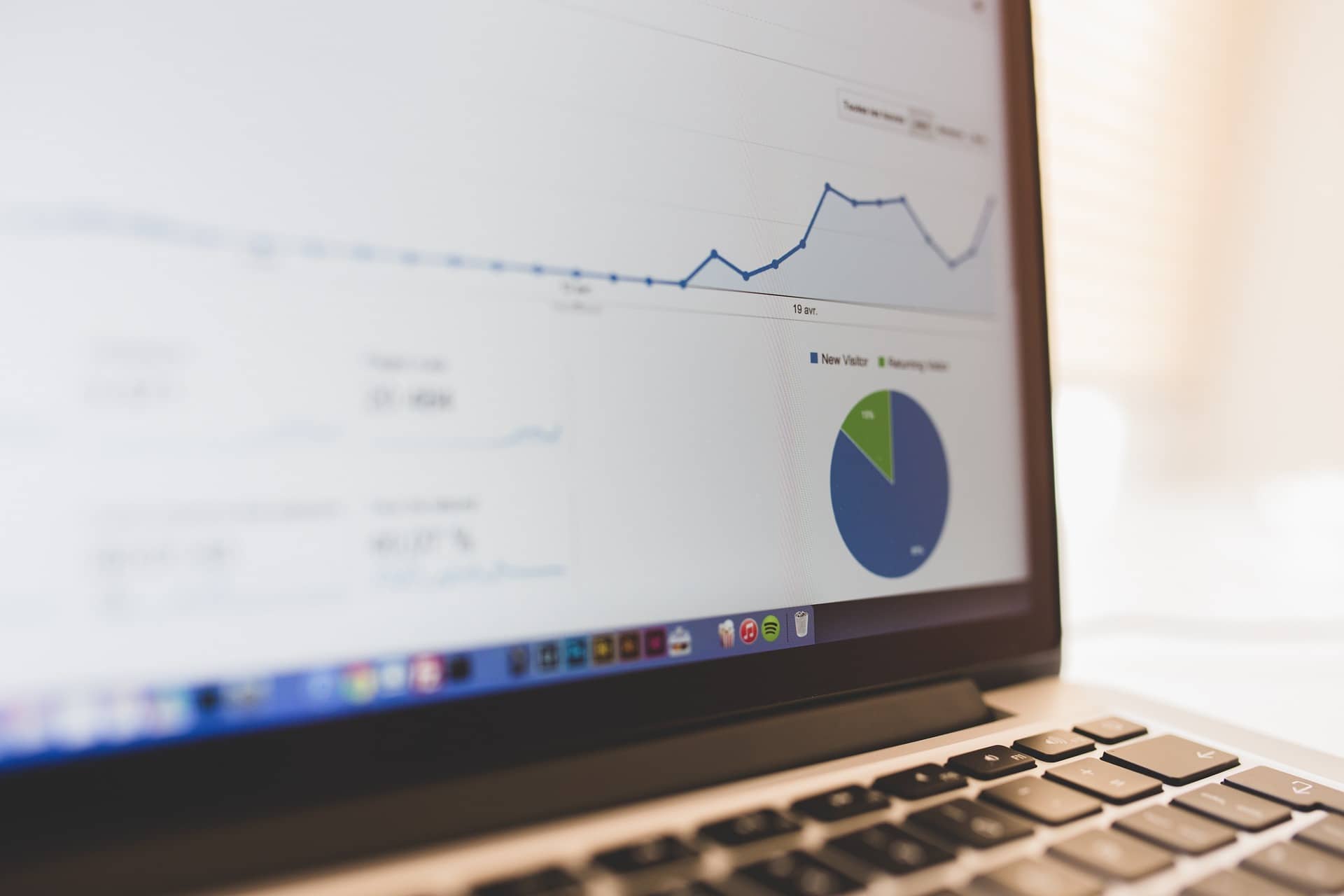 BNB is currently trading at $300.082 with a 24-hour trading volume of $1,059,515,334. Despite the general market slump, the coin has been one of the top performers. It currently ranks at the number four position on CoinMarketCap.

BNB’s trading volume increased by 3.51% in the last 24 hours. There is growing optimism among investors on the short; and long-term value of the coin. Its market dominance is currently at 5.755.

Recent highs and lows; and open and close indicate that the token is likely going on the bullish run. Binance’s coin traded at $307.16 (low) and $316.22(high). This slight change is viewed by many as a false bearish breakout.

The market sentiment for BNB is optimistic, and fear levels have dropped.

What Is Pushing The BNB Rally?

BNB’s current rally; is supported by a combination of different economic factors. At a macroeconomic level, the Feds, in the meeting held on November 1-2, 2022 – decided on the rates.

They concluded that the interest rates hike would eventually be relaxed in the recently released minutes of the event.

Also, in the wake of disastrous events like the collapse of Celsius and FTX, Binance’s commitment to transparency is paying off. According to a Reuters report: Changpeng Zhao, CEO of Binance, stated that rather than fighting crypto: it should be regulated.

After the losses suffered by FTX investors, Binance offered users assurances of their reliability. Some experts also attribute this to a growing belief that the crypto winter has reached its endpoint.

The Bulls Gain Control Of BNB

BNB price is presently showing bullish sentiments as crypto investors prepare for a potential revival. The price has been on a recovery path this week, with bullish pressure pushing for up to 14% gains. The 50-day SMA is now above the 200-day SMA.

The bulls will likely target the $320 resistance before the bear might act on the price significantly. Generally, the cryptocurrency market is slowly coming back to life. Market interest is also high for BNB, meaning demand is higher than supply, and prices will increase.

The MACD is currently showing signs of attempting a bullish divergence. Both the MACD and its signal line are pointing upwards. BNB will have to stay above $300 for the next few days to avoid a possible price correction.

BNB is most likely to continue its bullish run since it has wide adoption by users. Also, there is a possibility that the whales or individual traders will likely stockpile the coin. Experts predict the price of BNB to keep increasing before the end of the year.

Tags: BinanceBinance Coin (BNB)BNBUSDcryptocurrency
Tweet123Share196ShareSend
Win up to $1,000,000 in One Spin at CryptoSlots

BNB Price Gearing For Another Lift-Off to $300: Rally Isn’t Over Yet