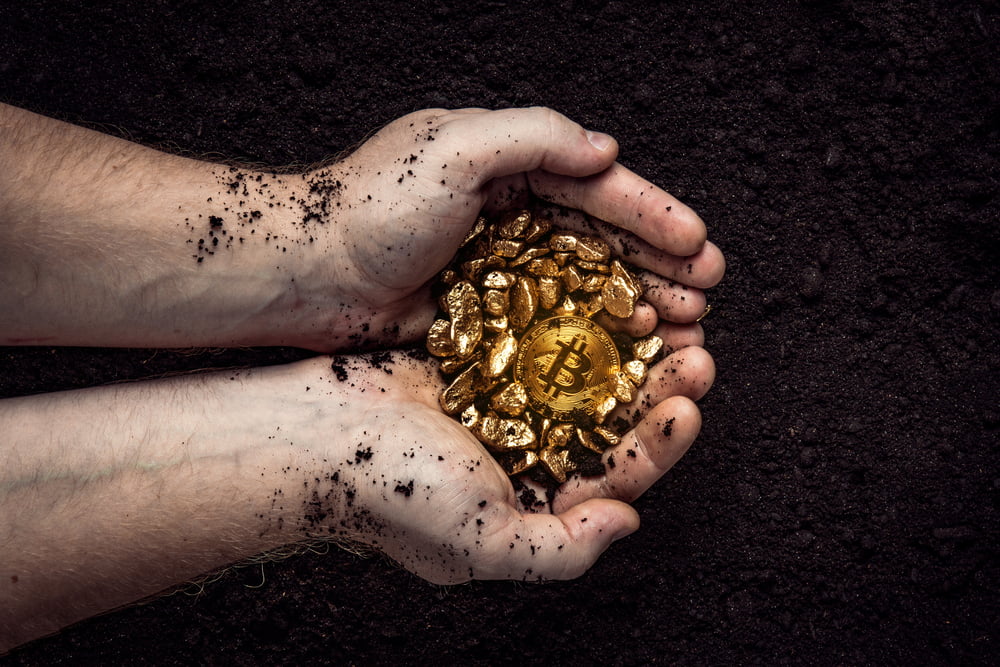 Gold Correlation With Bitcoin is at 4 Year High, And It’s a High Bullish Sign

The correlation between gold and bitcoin has reached its highest levels since August 2016, according to a new study.

Arcane Research, a cryptocurrency-focused data analysis firm, noted a steep direct proportionality between the two rival assets. In a report published on Friday, the firm mentioned that the correlation was “below zero just half a year ago” but strengthened to 0.3 to retest its three-year high.

“This will without a doubt strengthen the “digital gold” narrative for bitcoin,” the report added.

The statement followed a similar analysis published earlier this month by Bloomberg. In it, markest analyst Mike Mcglone stated that bitcoin is maturing to become a digital version of gold, citing the cryptocurrency’s timely reaction to the US drone attack that killed a top Iranian military official.

“Bitcoin’s initial reaction to the US airstrike that killed one of Iran’s most powerful generals was a good test of our premise that the first-born crypto is maturing toward a digital version of gold,” wrote Mr. Mcglone.

Gold closed above $1,600 during the Wednesday trading session, hitting its best levels in nearly seven years. But it didn’t hold the profits meaningfully because of Donald Trump’s inclination to ease the Middle East crisis. The same was true for bitcoin that gave up part of its gains to suit its correlation with the yellow metal.

It was clear that investors opted out of risk-on markets to focus on gold’s long-standing credibility as a haven asset. But nonetheless, the bullion appeared to have reacted more to US real yields than any interim geopolitical fundamental.

At almost zero, the yield on 10-year Inflation-indexed Treasurys is what that raises investors’ appetite for gold. The more the yields drop, the higher the gold rises. The correlation is not perfect but gives a clear picture of what to expect from the commodity in the long-term.

The sinking of yields on the US Treasury bonds in 2019, for instance, prompted gold to register its best year since 2010. And now with the Federal Reserve pursuing an expansionary monetary policy through repo rates, the demand for gold will likely rise.

Bitcoin’s effort to get in tandem with gold movements makes it an attractive alternative hedge.

If the conflict between the US and Iran turns severe, the move in both bitcoin and gold could sustain in the near-term. But it would take a more dovish Fed for turning interim rallies into full-fledged breakouts. Investors, traders, and speculators should, therefore, be wary of the direction of the US yields.

A survey conducted by the Wall Street Journal in December found that analysts have mixed opinions on a US yield drop in 2020. The uncertainty surrounding the US-China trade war and economic growth, further accompanied by the US presidential election, is what that is leading the confusion.

That is where Bitcoin and Gold are serving as gap-fillers. And with the former’s euphoric halving in May 2020 – which somewhat coincides with the potential end to the Fed’s repo rate program, makes it a more attractive haven for speculators.

As long as the bitcoin-gold correlation sustains!

Tags: bitcoincryptocurrencygold
Tweet123Share226ShareSend
Win up to $1,000,000 in One Spin at CryptoSlots