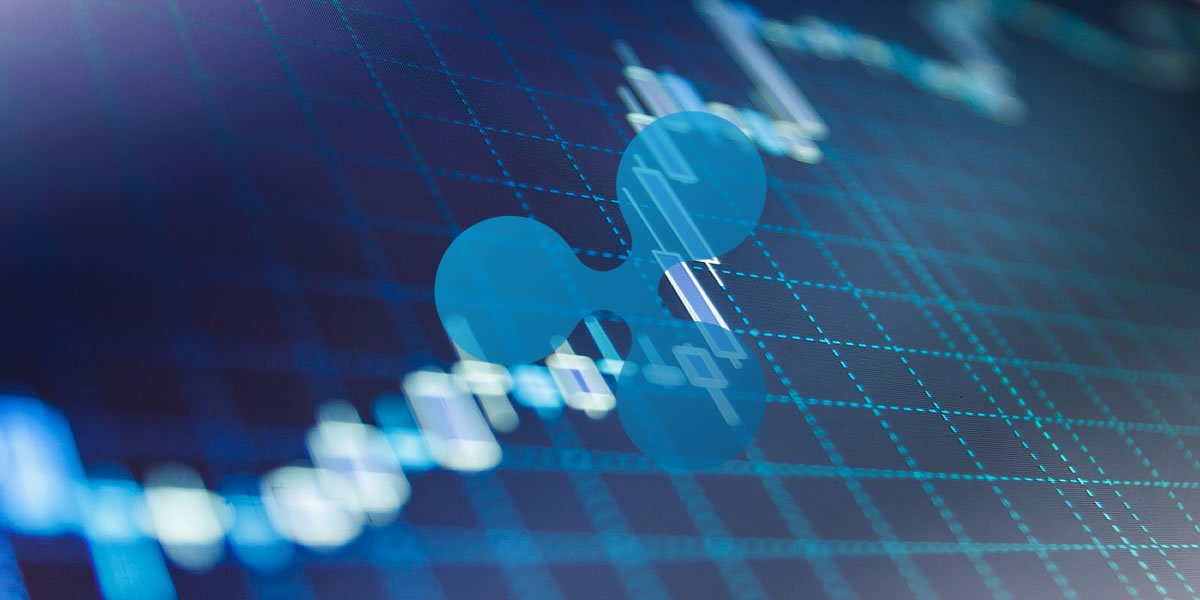 Ripple price is likely forming a strong support base near $0.3900 against the US Dollar, while bitcoin declined heavily. XRP price could continue to rise if it clears the $0.4275 resistance.

In the past few hours, bitcoin price declined more than 8% below $11,500, but ripple price was stable against the US Dollar. Earlier, the XRP/USD pair declined towards the main $0.3900 support area and settled below the 100 hourly simple moving average. However, the $0.3900 zone acted as a strong barrier for sellers and the price stayed above $0.3900.

It seems like a solid support base is forming near $0.3900. Recently, the price started an upward move and broke the $0.4000 resistance. Moreover, the price surpassed the 50% Fib retracement level of the last decline from the $0.4269 high to $0.3896 low. More importantly, there was a break above a major bearish trend line with resistance near $0.4000 on the hourly chart of the XRP/USD pair.

Hourly MACD – The MACD for XRP/USD is moving back in the bullish zone.

Hourly RSI (Relative Strength Index) – The RSI for XRP/USD is currently moving higher and it is above the 50 level.