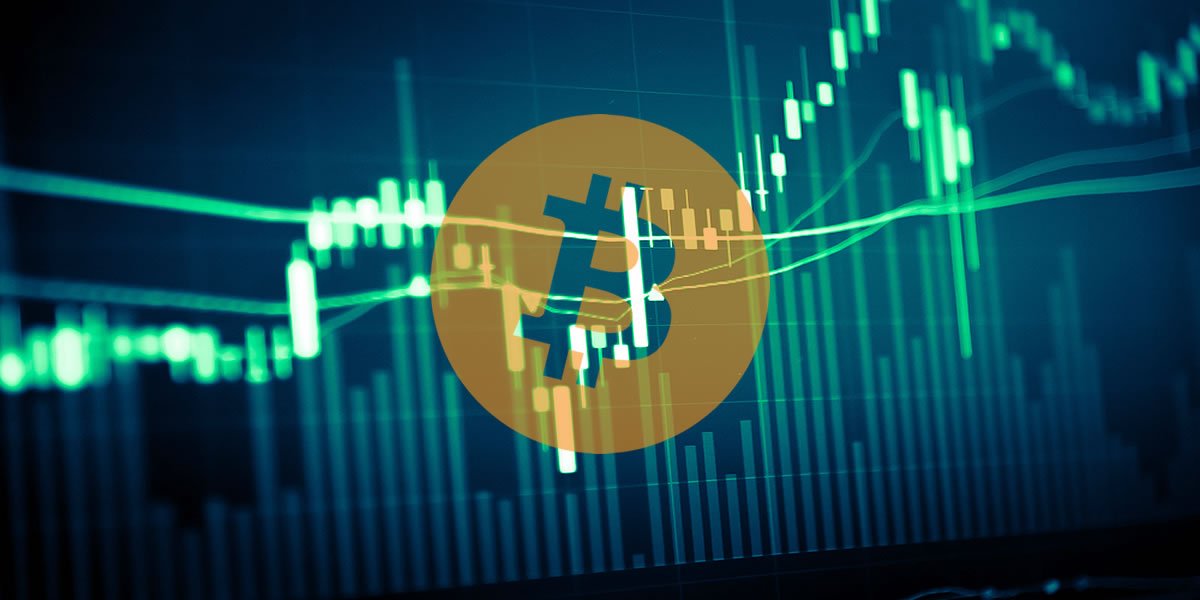 Bitcoin price started consolidating losses below $3,860 against the US Dollar. BTC/USD could rise again as long as there is no daily close below the $3,720 support level in the near term.

Looking at the chart, BTC price seems to be consolidating below the key $3,860 and $3,900 resistance. Until the price is below $3,900, there is a risk of another drop. Therefore, buyers seem to be cautiously bullish, but it might change if the price closes below $3,720.

4 hours MACD – The MACD for BTC/USD is slightly in the bullish zone.

4 hours RSI (Relative Strength Index) – The RSI for BTC/USD is currently flat near the 50 level.