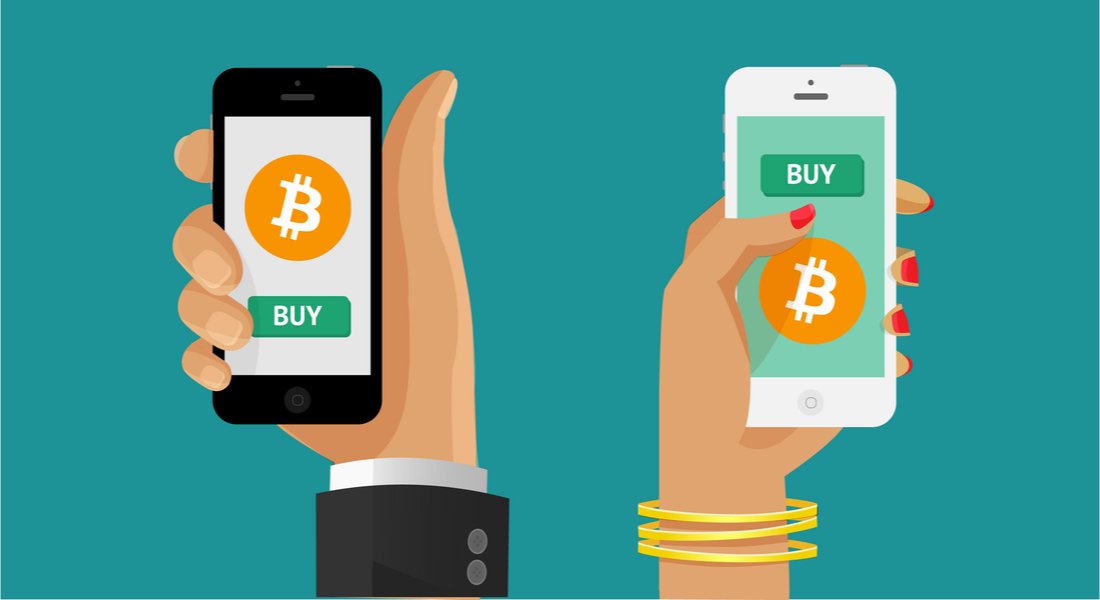 Bitcoin’s eccentric performance last week had it shed roughly $80 billion from its global market valuation. But investors are not giving up on the world’s first decentralized digital asset.

The bitcoin-to-dollar exchange rate rebounded by an astonishing 72 percent after bottoming out temporarily at $3,852. The pair traded near the $7,000-top early on Friday as it brought nearly $43 billion back into the system. While it corrected by circa $300 ahead of the New York morning bell, traders were already convinced about an extended price rally.

Scott Melker, a crypto trader with a huge social media following, looked through one of his technical charts to confirm a bull trend. The popular analyst projected the $6,000 price floor as an area where demand for bitcoin is typically up, stating that the cryptocurrency could jump above $8,000 if it manages to hold the said support.

I would still love to see a retest of the 6K level as support. It would confirm the uptrend without leaving it behind to be tested further down the road. pic.twitter.com/AXSNmxAxXq

Outside the retail circles, institutional players too appeared persuaded about an extended bitcoin price rally. Naeem Aslam, the chief market analyst at AvaTrade, reiterated Mr. Melker’s technical stance in a note Friday morning, saying that bitcoin’s upward momentum could continue as long as its price stays above the $6,000 mark.

“And,” he added, “if the price crosses the 200-day moving average on a daily time frame, it would be a huge buy signal.”

Bitcoin’s jump above the long-term moving average in 2019 had led its price upward by circa 190 percent.

Online exchanges, which allow traders to buy and sell bitcoin, logged a spike in daily trading volumes on Friday. According to data aggregator CryptoCompare, leading platforms including Coinbase, Binance, BitFinex, and BitStamp reported an average of 12 percent growth in their intraday trade traffic.

Executives associated with cryptocurrency firms pitted bitcoin’s volume and price growth as evidence that investors are considering it as safe-haven. Changpeng Zhao, the CEO/co-founder of Binance, retweeted a tweet that projected bitcoin’s bullish case against the central banks’ ongoing stimulus measures against the Coronavirus pandemic.

Bank of England just printed £400B

This is why Bitcoin was created.

Bitcoin bulls believe that the central banks’ effort to tackle economic crises with additional fiat liquidity could drive money into the cryptocurrency market. They treat Gold – a traditional hedging asset – as their benchmark for Bitcoin, which they popularly call “digital gold.” Gold has proven to be a defacto post-crisis beneficiary. Therefore, bitcoin should follow suit.

Ryan Watkins of crypto data aggregator Messari noted that bitcoin “maybe” the only monetary asset in the world with a “credible assurance of an absolutely fixed supply.”

“In a world with zero percent interest rates, quantitative easing, and modern monetary theory this assurance may be more important than ever,” the researcher wrote.

Retail investors are not leaving the bitcoin market anytime soon, even as the Coronavirus pandemic shows no sign of stopping.

Tags: bitcoinbtc usdcryptocurrency
Tweet123Share196ShareSend
Win up to $1,000,000 in One Spin at CryptoSlots