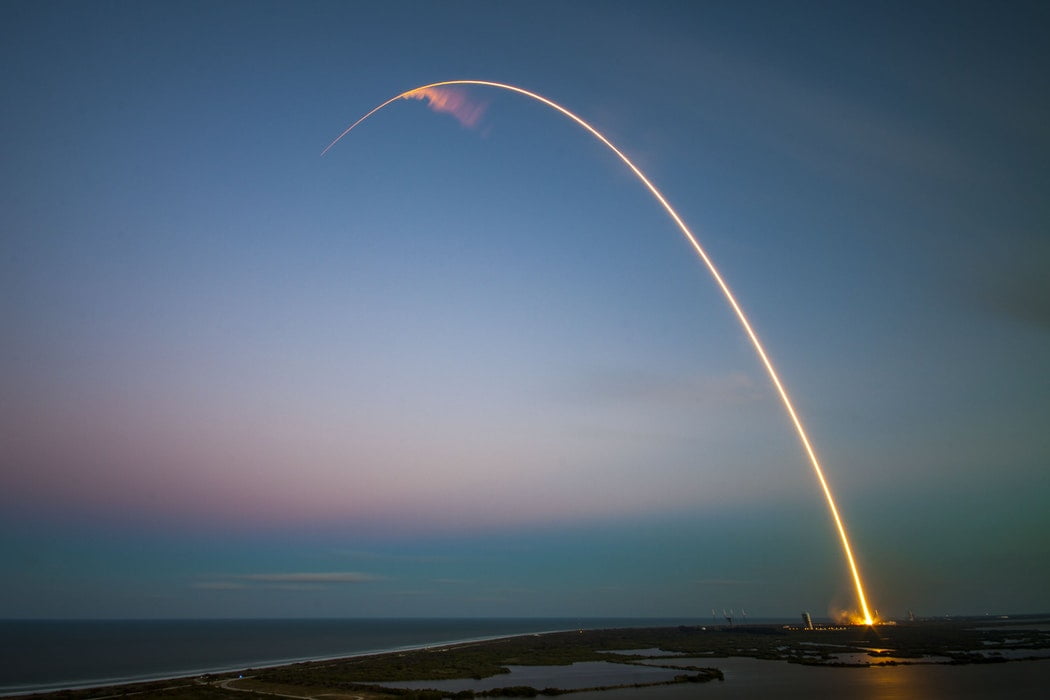 The bitcoin market capitalization on Tuesday skyrocketed above $200 billion for the first time since January 2018.

The price of the world’s first and foremost cryptocurrency surged from $4,092 to as high as $11,470 in just less than three months. Earlier before, bitcoin has dipped as low as $3,404 during the first quarter of 2019, with its market capitalization around $59 billion. The cryptocurrency is now trading more than 200 percent higher in terms of year-to-date performance while looking to extend its gains amidst a handful of positive fundamental factors.

Garrick Hileman of Blockchain explained in his latest interview to CNBC that more investors are coming into the bitcoin market because of the cryptocurrency’s supply-demand model. The head of research stated that bitcoin’s supply is going cut by half by mid-2020 while, at the same time, its popularity is rising following the entry of big technology firms like Facebook into the cryptocurrency space.

“And also,” Hileman added, “fears of China-US trade concerns have been driving up demand. We are seeing an onshore premium for bitcoin that is fueling the price in the region.”

A weaker US dollar fits the other part of bitcoin’s bullish narrative. Last week, the Federal Reserve declared that it would cut rates in July and throughout the rest of the year to stabilize the US economy. The move allowed the benchmark S&P 500 to register its first record close since April, underscoring confidence that the US market and global economy remain strong despite the latest collapse in bond yields around the world.

Around the same time, the bitcoin price surged above a psychological resistance level of $10,000, followed by another soaring move beyond the $11,400 level. Thomas Lee of Fundstrat noted a strong negative correlation between the bitcoin and the US dollar, stating that the cryptocurrency has benefited the most from the weaker dollar trade.

“I think bitcoin is regaining some legitimacy from macro and fx traders as it has staged a recovery to levels that prove ‘bitcoin is not dead,’” said Lee.

“It’s got some of the same characteristics,” said McCormick. “It’s not a fiat currency. It’s got its [own] rhythms and moves too. It doesn’t have a central bank.”

The bullish macroeconomic fundamentals push has further allowed miners to switch on their bitcoin mining machines long after the bearish market of 2018 shut them down.

The bitcoin mining hash rate, which defines the speed at which a miner solves the cryptocurrency code, surged to its all-time high of 65,193,213 TH/s last week, according to data provided by Blockchain.com. The upside hinted that an average bitcoin producer is making adequate profits against the production costs incurred by keeping mining machines on to solve the bitcoin code at a faster rate.

“The network is now secured by more than 57 quintillion sha256 hashes every second,” wrote prominent cryptocurrency analyst Hodlonaut. “The magnitude of this is hard to grasp. Never before has wealth been stored with such security. It drives BTC price. Which drives hashrate.”

The total number of transactions passing through the bitcoin’s blockchain has also been increasing steadily on an all-time chart, indicating that the cryptocurrency network is active in full swing.

Tags: bitcoinfed rate cutgold
Tweet123Share196ShareSend
Win up to $1,000,000 in One Spin at CryptoSlots