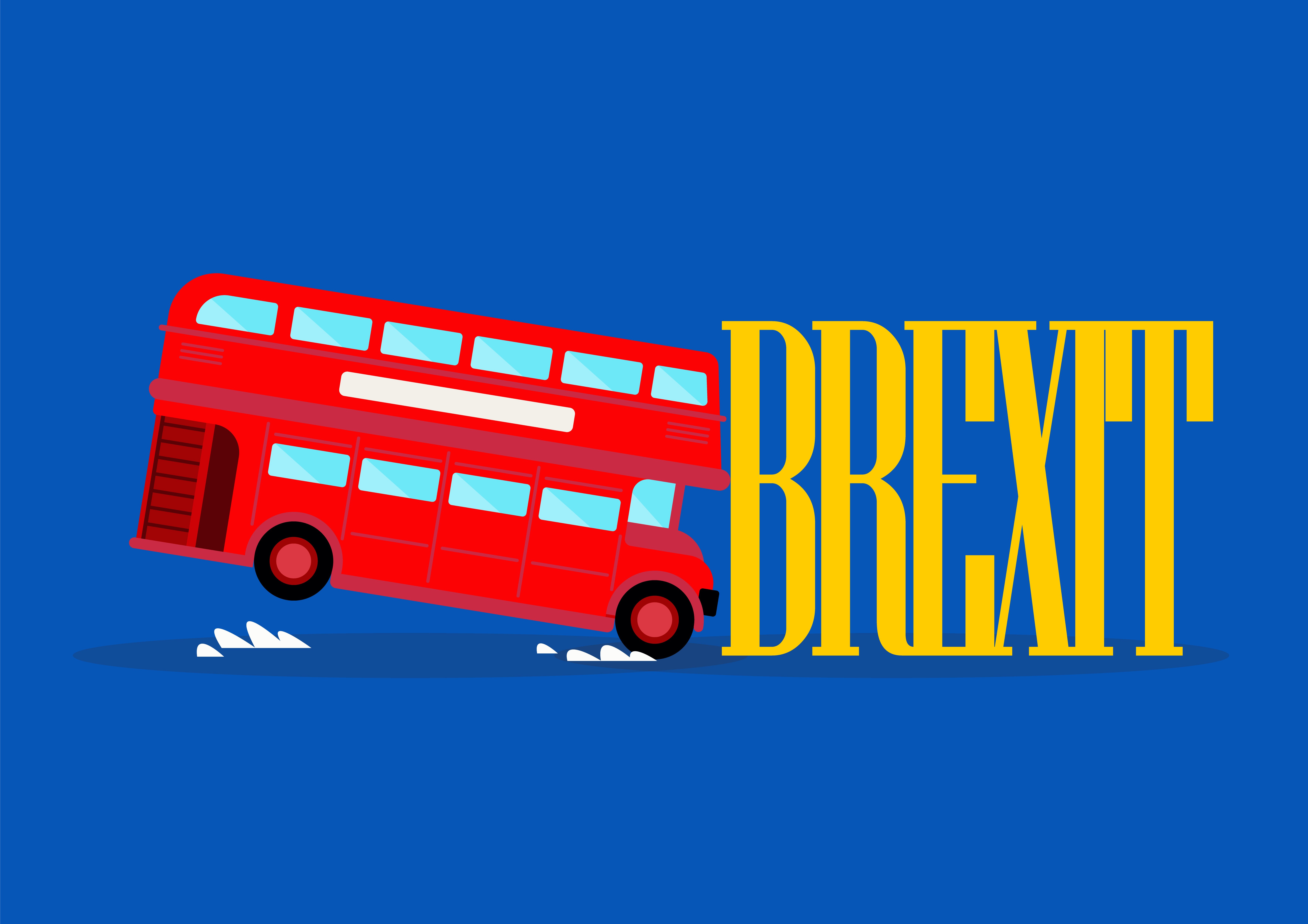 Bitcoin was inching higher on Monday in the UK markets as Pound gave up some part of its last week’s sharp gains.

The cryptocurrency surged by 0.76 percent against the sterling as of 1005 UTC to trade at £6,627.90. The minor surge came after the pound dropped by 0.68 percent against the US dollar. The sum of all negativities lied with the statements issued by the European Union on Brexit. Michel Barnier, EU’s chief Brexit negotiator, told press on Sunday that UK president Boris Johnson’s plans to divorce Europe by October 31 while avoiding a hard border with Ireland were too complicated.

The statement impacted the UK market as it opened on Monday. With sterling down, UK stocks also gave some part of its last week’s gains. That was unusual for the benchmark FTSE 100, which typically rises when pound slides. Today, that was not the case. FTSE 100 and sterling both fell in tandem, showing that investors were pulling out their capital ahead of Johnson’s first Queen Speech scheduled today.

Strategists associated with ING said in a note that Monday’s drop is a “reality check” for Brexit bulls. Excerpts from their statement:

“GBP gains have, in part, been caused by meaningful short speculative positioning, exaggerating the effect of the news flow. With the market possibly getting ahead of itself, the pound is now vulnerable to a sell-off should the talks break down again.”

Meanwhile, bitcoin’s gains in the GBP markets are coinciding with the GBP’s losses against the US dollar – or vice versa, at least in the last seven days. The most visible correlation is GBP/USD’s gains on October 11 and 12, wherein the pair surged by as much as 4.20 percent. On the same days, bitcoin dropped by up to 7.62 percent against the pound.

No other evidence indicates a negative relationship between the two pairs. It might be less likely for mainstream investors to treat bitcoin as a hedging instrument against the Brexit uncertainty. But traders inside the cryptocurrency market could enter open positions after taking cues from the pound’s interim bias. A similar sentiment engulfed the bitcoin market during yuan’s devaluation against the Q2’s US-China trade war escalation.

Bitcoin’s probability of striking gains is looking better, with both the EU and noted market analysts predicting an extension for Brexit deal. Holger Schmieding and Kallum Pickering, chief economist and senior U.K. economist of Berenberg Bank, said in an investor note Monday:

“Striking a deal in time for the EU summit on 17-18 October and getting it passed by the U.K. parliament in an extraordinary Saturday session on 19 October poses a huge challenge with a highly uncertain outcome, to put it mildly. Also, the EU may need a technical extension to ratify the deal on its side anyway.”

An adjunct is the least Johnson needs, for he has promised the UK citizens a deal or no-deal Brexit before October 31. If the Prime Minister goes ahead with the least-favorite route of divorcing the EU, the ramification could fall on the country’s economy. According to estimates from the UK in a Changing Europe, a hard-deal Brexit could reduce the GDP by 7 percent.

That would eventually come to haunt the GBP.

Investors then have a likelihood of parking their capital into stocks, bonds, or perceived hedging assets. Bitcoin, given its recent correlation with the GBP/USD pair, could also get a push from the mainstream market.

[Disclaimer: The opinions expressed in the article are not investment advice.]

Tags: bitcoinbrexitgbppound
Tweet123Share196ShareSend
Win up to $1,000,000 in One Spin at CryptoSlots