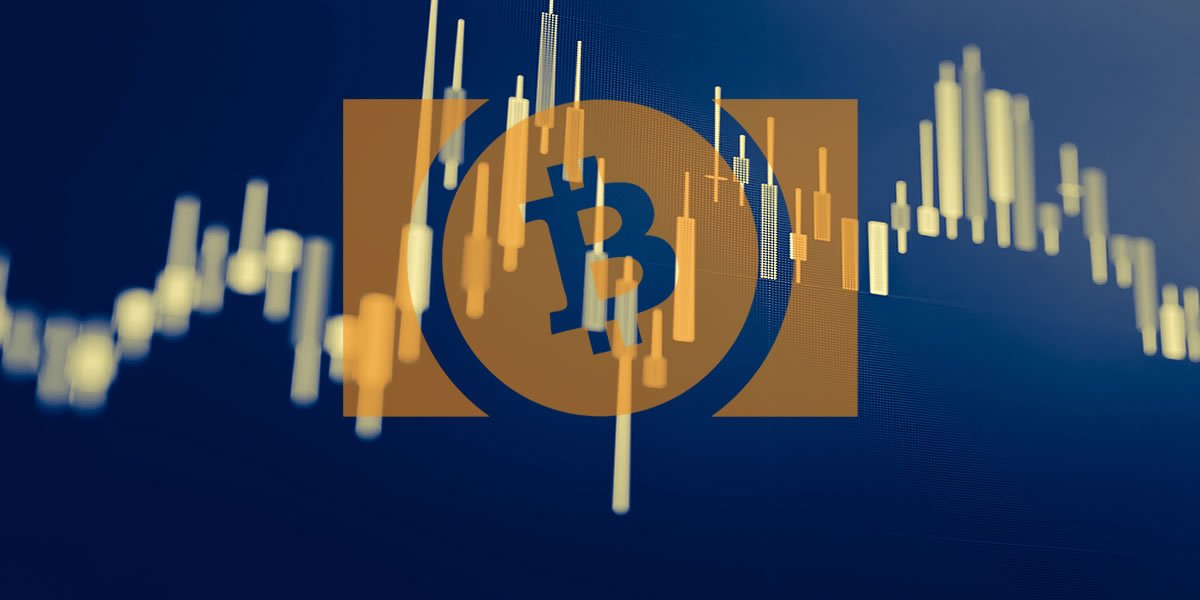 ·         Bitcoin cash price recovered further, but it failed to move above the $540 resistance area against the US Dollar.

·         There is an expanding triangle forming with current support at $492 on the hourly chart of the BCH/USD pair (data feed from Kraken).

Bitcoin cash price failed near a key resistance at $540 against the US Dollar. BCH/USD has to surpass the 100 hourly SMA to gain bullish momentum.

Yesterday, there was a decent recovery in bitcoin cash price above the $500 resistance against the US Dollar. The BCH/USD pair moved higher and broke the $510 and $5220 resistance levels. There was even a spike above the 50% Fib retracement level of the last drop from the $595 high to $473 low. However, the price failed near a key resistance at $540 and the 100 hourly simple moving average.

Hourly MACD – The MACD for BCH/USD is slightly placed in the bearish zone.

Hourly RSI (Relative Strength Index) – The RSI for BCH/USD is currently just below the 50 level.