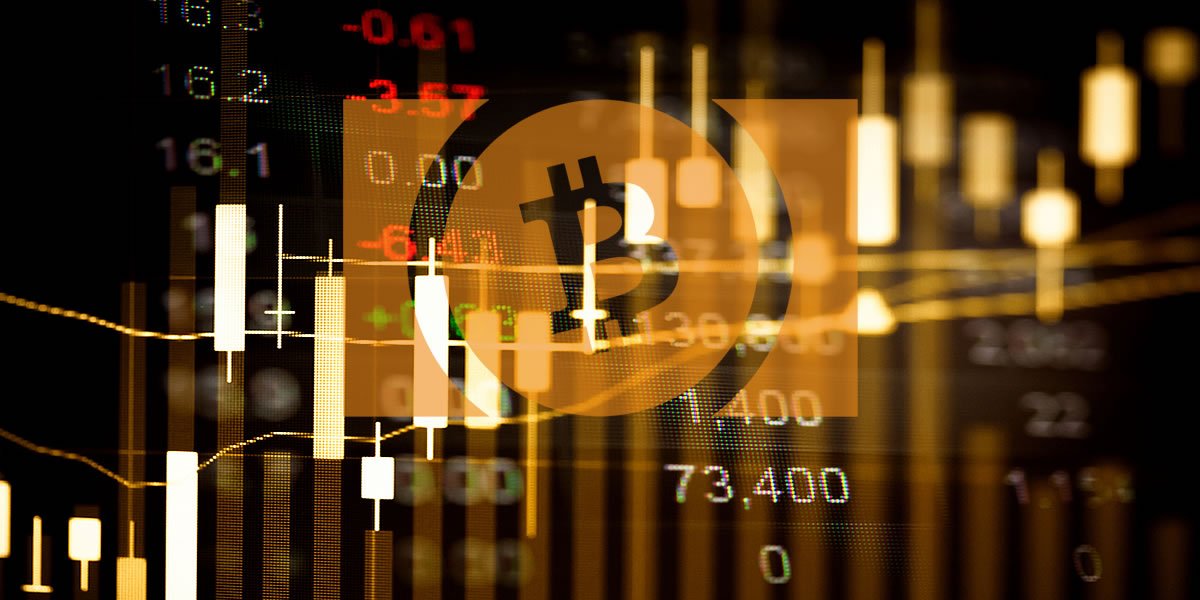 Bitcoin cash price is trading nicely above the $540 support against the US Dollar. BCH/USD must break $560 and $570 for a fresh weekly high.

After forming a high near the $576 level, bitcoin cash price corrected lower against the US Dollar. The BCH/USD pair dipped below the $560 support and traded close to the $540 support area. However, buyers defended further losses and an intermediate low was formed near $545. Moreover, the 61.8% Fib retracement level of the last wave from the $526 low to $576 high acted as a support.

The price climbed higher once again, but it is facing resistance near the $560 and $570 resistances. It seems like the 50% Fib retracement level of the recent decline from the $570 high to $545 low is acting as a hurdle. A break above this could push the price towards a bearish trend line with resistance at $565 on the hourly chart of the BCH/USD pair. Above this, the price will most likely break the $570 and $576 resistance levels. On the downside, this week’s followed important bullish trend line with support at $545 is intact on the same chart.

Hourly MACD – The MACD for BCH/USD is moving back in the bullish zone.

Hourly RSI (Relative Strength Index) – The RSI for BCH/USD is just below the 50 level.